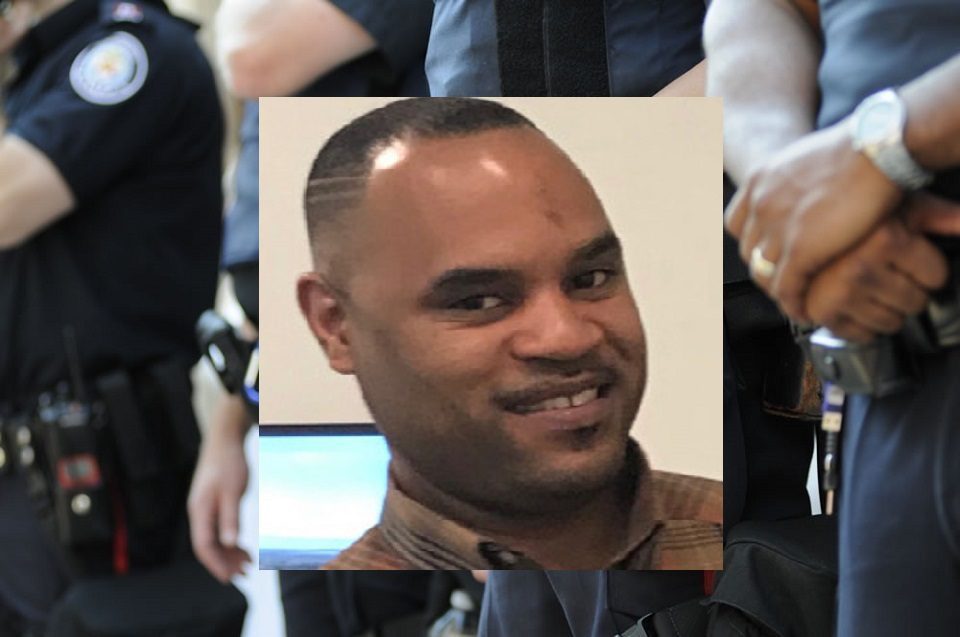 Authorities were saddened to announce a fallen officer’s death in Arkansas from the Pine Bluff Police Department. Detective Kevin Collins, age 35, was shot and killed on Monday, October 5, 2020. Another officer who was working with Collins was also shot and severely wounded. Collins was taken to the nearest hospital but was pronounced dead on arrival at the Jefferson Regional Medical Center.

Detective Collins and another officer, Lieutenant Ralph Isaac, were conducting an ongoing investigation at a hotel located at 210 North Blake Street. Both officers were shot upon arrival at the location. A shootout with the suspects followed, leaving two wounded. Both suspects were taken into custody.

Collins had served with the Pine Bluff Police Department for over five years. He was assigned to the violent crimes unit. Bill Sadler, the Arkansas State Police spokesman, mentioned that the two people believed to be involved in the shooting were shot and injured. Both were treated and released from the hospital. Investigators questioned them, but their names had not yet been released.

In a written statement, Sadler made this brief statement regarding the incident. “Collins, 35, and Isaac, 42, were met with gunfire around 12:05 p.m. as they arrived at the Econo Lodge, located near the corner of North Blake Street and the Martha Mitchell Expressway. State police are leading the investigation into the shooting, and the FBI is assisting. Investigators will submit their findings to the Jefferson County prosecuting attorney for the consideration of criminal charges.”

A third officer, Kelsey Collins, unrelated to Detective Kevin Collins, was also involved in the shooting. He was not injured.

Police Chief Kelvin Sergeant briefly stated that “Kevin Collins was hired in 2015, an excellent police officer. A career in law enforcement was what Collins had always wanted.”

Collins is the first officer killed in the line of duty for the Pine Bluff Police Department since 1985.

Detective Kevin Collins had just begun what he thought would be a long career with the Pine Bluff Police Department. He served his community as an officer for over five years. The PBPD has a long history in the state of Arkansas, having originated in 1839. Police Chief Kelvin Sergeant heads the police department.

The department’s mission is to provide a safe environment for local citizens to live and raise their families. They want to involve the community to communicate their needs with the department so that the police work hand in hand with community members to provide a positive and healthy environment for all. The department has initiated programs to encourage officers to become better acquainted with local business owners. By connecting with owners and employees, the officers can learn more about being effective officers in their communities.

Detective Collins was named Officer of the Year in 2017.

Community Comes Together to Heal

Detective Kevin Collins left behind a large extended family who looked to him as a leader for their family and the community. Friends, neighbors, and colleagues are coming together to mourn the loss of a man who was working hard to make a difference in the lives of everyone he met.

Jimmy Cunningham, a relative of Collin’s, had this to say about the loss. “Kevin made such a profound difference in so many people’s lives, he was so connected to this community, and to see the community respond and to also see people respond who didn’t even know him, but heard about him is really powerful. To have somebody that could connect with you at that level and really just be a force that you enjoyed engaging with every single time is unique. I’m going to miss that the most about Kevin.”

Arkansas Governor Asa Hutchinson gave a brief statement and his condolences. “I am saddened to learn of the Pine Bluff Police Officer shot and killed in the line of duty today. Our prayers are with the officer’s family, the Pine Bluff Department, and the law enforcement community.”

US Senator Tom Cotton shared in the grief of the Arkansas community and gave his condolences to all. “As we mourn the loss of Officer Collins and pray for Officer Isaac’s recovery, may God bring comfort to their families and to the brave men and women of the Pine Bluff Police Department.”