In Memory of Detective Joseph Paolillo 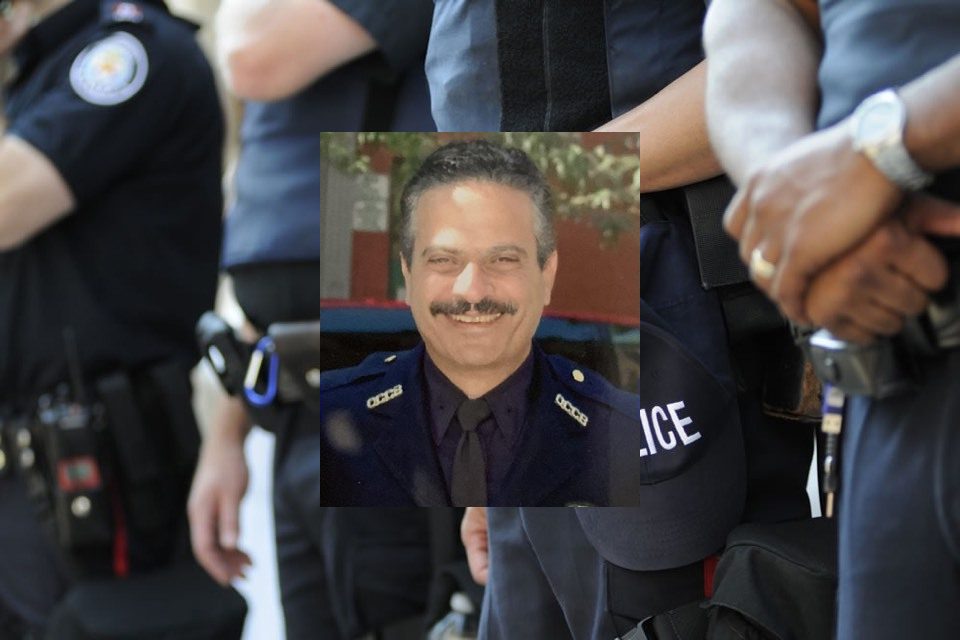 On Monday, September 9, 2019, just shy of eighteen years after the 9/11 terrorist attacks, lives are still being lost. Detective Joseph Paolillo, age 55, died as a result of cancer. The cancer he developed is directly linked to his work with the search and recovery efforts in New York.

All of America was stunned when on September 11, 2001, four planes were hijacked and then used as a weapon in a terrorist attack. On that day, seventy-two officers from eight local, state, and federal agencies lost their lives when terrorist hijackers attacked the US.

Terrorist hijackers who were members of the al Qaeda organization had planned out the attack to crash the planes. Two planes hit the World Trade Center in New York City. One plane crashed into the Pentagon in Arlington, Virginia. Passengers voted to fight back against the terrorist hijackers aboard their aircraft on the fourth plane. The aircraft hit a field near Shanksville, Pennsylvania.

Detective Joseph Paolillo stayed for as many hours as possible during the search and rescue. He was doing his job as an officer, helping others, helping survivors, and searching for any trace of survivors. Joseph Paolillo, like many that worked on the clean-up, had loved ones that had died from the building collapse. Battalion Chief John Paolillo, with the New York City Fire Department, died when the North Tower collapsed. This lost firefighter was Detective Paolillo’s brother.

Now eighteen years later, the attack is still being felt. Many individuals are currently fighting an illness brought on by the chemicals, building materials, and debris that hung in the air around the collapsed buildings. Paolillo was a proud member of the New York City Police Department.

Detective Joseph Paolillo refused to not help with the day’s tragic events. He was offered the opportunity to go on leave. Paolillo’s wife, Josephine, spoke of his insistence to find his brother. “When Joe found out his brother was missing, they put him on family leave. He went back anyway. He dug on that mound for a month, hoping to find his brother.”

The NYPD or New York City Police Department is known around the globe as “The World’s Finest.” The department has a long history and was established in May of 1845. It is one of the oldest running police departments in the United States. Today, the NYPD is the largest law enforcement department in the country.

Officers who ran toward danger on that fateful day on September 11th were demonstrating the very motto of the agency: “Faithful unto Death.” The agency now has more than 50,675 employees. The agency is also responsible for other smaller law enforcement departments incorporated into the NYPD. These departments include the Transit Authority and Public Housing Authority.

Detective Paolillo leaves behind his wife, three sons, and sister. The Paolillo family has lost two members to the 9/11 terrorist attacks, both family members going in like heroes to save others. They will be commemorated for their sacrifice, adding Detective Paolillo’s name to the list of those fallen on that fateful day.

Paolillo’s cousin, Diana Huff, commented on the drive behind his search. “Would Joe have stopped trying to find his brother if he had known that he was going to get cancer? No. There was no stopping him. Paolillo, the youngest of three siblings from Brooklyn, was “a good kid who never got in trouble. He kept a good crowd as a teenager — he’d sometimes get upset when I’d tease him, but that’s family.”

Retired NYPD Lieutenant Raymond Flores shared his condolences. “Rest in peace, brother. Until all of us who were there meet again. A continued hope of strength and blessings for your loving family.”