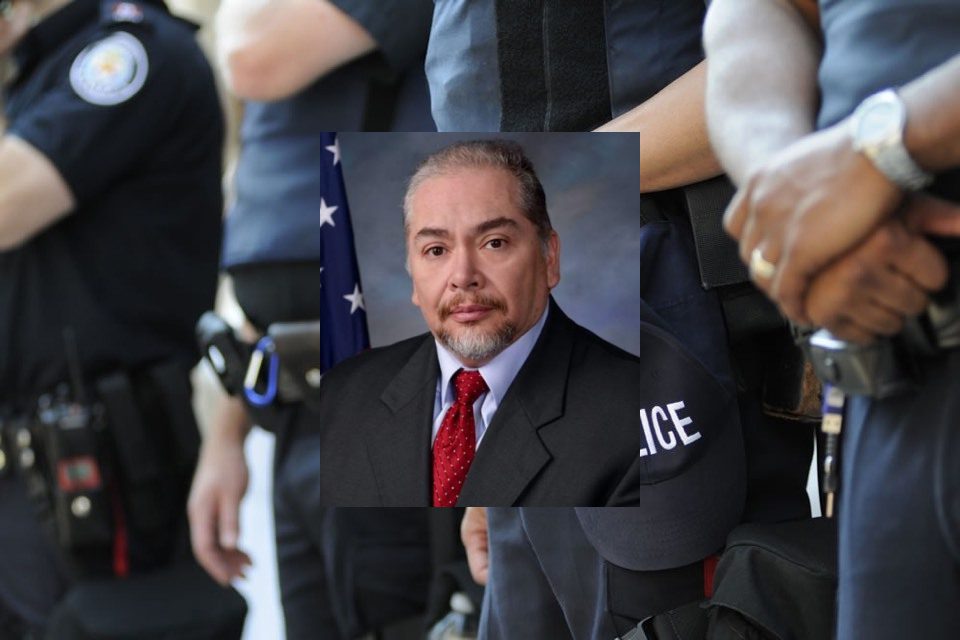 On Thursday, November 7, 2019, Ohio residents learned that a local police officer had been killed due to gun violence. The local Dayton area had been praying for the officer who had been shot days before. But, unfortunately, detective Jorge Rene DelRio, badge number 262, died from the gunshot wounds he received on November 4, just three days earlier. Detective DelRio was 55 years old.

DelRio was part of a DEA Task Force team. He and other team members were at an address on Ruskin Road and approached the home to serve a search warrant. The Task Force made entry into the house and was in the process of clearing the rooms.

A subject had been hiding in the basement and stayed silent in the darkened basement as officers cleared the rooms upstairs. As Detective DelRio stepped down the stairs entering the basement to check and clear it, the subject opened fire. DelRio was struck twice across his face and was critically wounded.

Detective DelRio had served the residents of Dayton as a sworn member of the Dayton Police Department for over thirty years. Starting on patrol duties, DelRio worked diligently to attain higher ranks and perform various positions until reaching the level of Detective. DelRio touched the lives of many residents in Dayton over his thirty-year career. DelRio was a part of the DEA Drug Task Force for over 18 years. Detective DelRio is the 37th officer to die in the line of duty in the department’s history.

Detective DelRio enjoyed his many years with the Dayton Police Department. It is a large police department with more than 500 sworn officers. In addition, the department provides a fully accredited law enforcement agency with protective services, victim services, and more to approximately 183,000 residents.

The Department officers a great deal of community involvement programs to enhance the relationship between the department officers and residents. One exciting program is the Citizen’s Police Academy. This is a 12-week hands-on program that teaches some of the basics of law enforcement and evidence gathering techniques to residents to give them a better insight into what police work involves. Students, parents, business owners, and others participate and, in the process, develop one-on-one relationships between community members and officers.

Detective Jorge Rene DelRio leaves behind his wife, children, and grandchildren. The community of Dayton will envelop the DelRio family with support to help them through their difficult time. As DelRio was escorted from the hospital, many residents filled the streets to wave, display signs, and salute the officer who had sacrificed everything for their safety.

Dayton City Manager Shelley Dickstein spoke of the grave responsibility on the shoulders of officers. “The extraordinary number and frequency of tragic events have fallen squarely on the police department’s shoulders, leaving little room for personal reflection, grieving, or quite frankly, recovery. While I am confident in their commitment and professionalism to get the job done, I remain concerned at the toll this year has taken.”

Dayton Police Chief Richard Biehl spoke of the impact DelRio’s career made on residents in the area. “There’s no doubt that through his hard work and dedication, Detective DelRio has saved and changed countless lives. Through his own sacrifice and peril, Jorge exemplifies the Dayton Police Department’s motto: Honor through service and service with honor.”