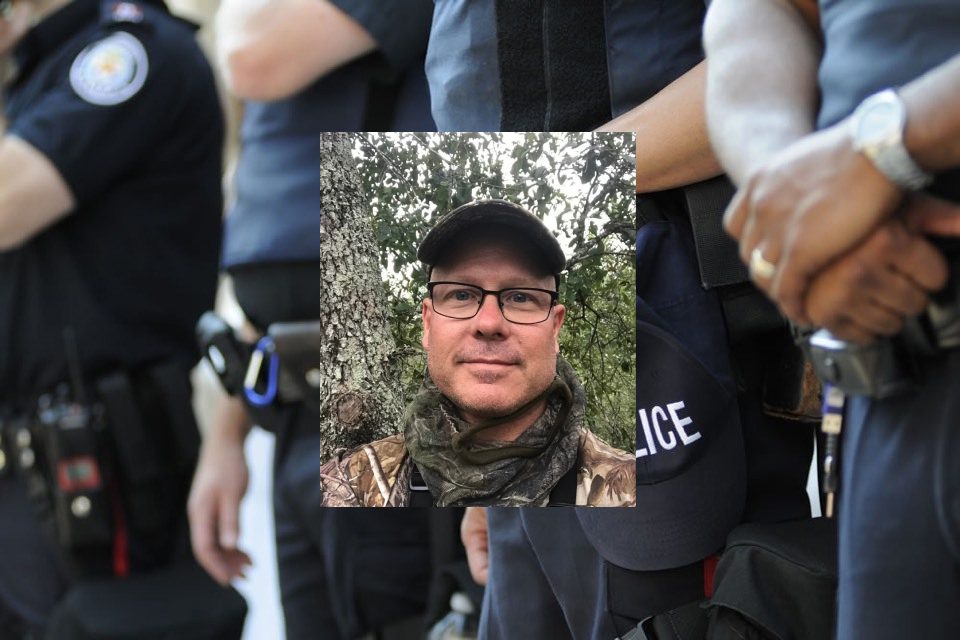 Detective Jon Cooke was a veteran officer with the Hollywood Police Department. He had served the community as an officer for more than 23 years. Cooke had been assigned to the Detective Bureau. He had been a significant part of the department’s Burglar Unit and the Domestic Violence and Violent Crimes Unit. Over the many years that Cooke served as an officer, he was able to help countless victims.

Cooke was in line for a promotion. He was slated to be assigned as the next Task Force Officer for the FBI’s Violent Crimes Unit. Cook also was a local volunteer who reached out to mentor youth and gave needed assistance to many combat veterans. Cooke began his life of civil service early when he joined the Army out of high school. Cook was a member of the 82nd Airborne Division.

Detective Cooke had many hobbies outside of law enforcement. He was an outdoorsman who loved hunting and fishing. Cooke touched many lives in his time in Hollywood.

Detective Cooke previously served in The United States Army with the 82nd Airborne Division. He was also an avid hunter and fisherman. Cooke was a large part of the Hollywood community, as he helped many residents during some of their most difficult times. All will undoubtedly miss him. Cooke is the seventh officer to die in the line of duty in the department’s history.

The department was established in 1825, on the same day as the city. In 1926, a massive hurricane leveled the community, and they were forced to rebuild. Captain Clare Stout headed the National Guard response and was installed as the next Chief of Police.

His siblings survive detective Jon Alexander Cooke. Unfortunately, he also left behind many friends, neighbors, coworkers, and residents in the city of Hollywood whom he had a significant impact on their lives. Honor guards from the area will help the Cooke family with funeral arrangements and help the city of Hollywood say goodbye in a manner that honors Detective Cooke.

Hollywood Police Department shared details of the loss with residents. “It’s with deep sadness that we announce the tragic and unexpected passing of Detective Jon Cooke. He served the city of Hollywood for more than 23 years. He will be greatly missed. Our sincerest sympathies go out to his family and friends.”

The Police and Kids Foundation shared condolences and more with the Cooke family. “Detective Jon Alexander Cooke – Hollywood Police Department. Detective Jon Cooke died from complications as the result of contracting COVID-19 in the line of duty. Detective Cooke was a U.S. Army veteran and had served with the Hollywood Police Department for 23 years. His siblings survive him. Due to your support to the Police and Kids Foundation, a donation was sent to the Cooke family.”