In Memory of Detective Jeffrey A. Scalf 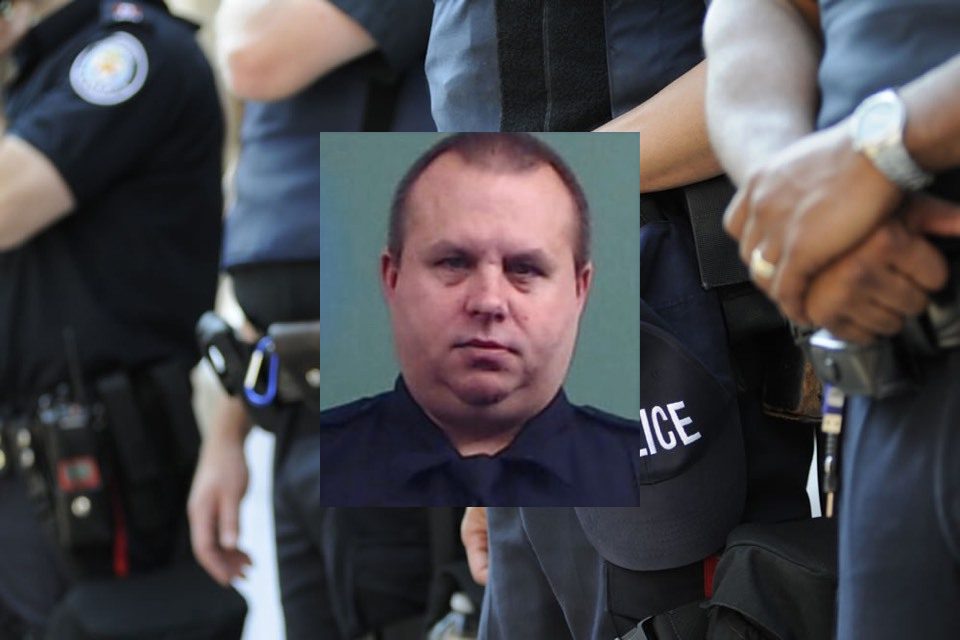 New York authorities have been inundated by the number of losses to first responders. On April 13, 2020, officials came forward yet again to brief the public of the loss of a local NYPD officer due to COVID19. Detective Jeffrey A. Scalf, age 46, has died as a result of exposure to the coronavirus. It has been determined that Detective Scalf most likely contracted the virus during his duties as a law enforcement officer.

Detective Scalf had spent his entire career in service to his community. He had been a member of the New York City Police Department for more than 14 years. His most recent assignment was as a Detective with the Bronx Gang Squad. Scalf proudly wore badge number 4677.

Detective Jeffrey Scalf served his community for 14 years as a law enforcement officer with the New York City Police Department. The NYPD is known as “New York’s Finest and is currently run by Commissioner Dermot Shea. The department’s headquarters is located in lower Manhattan and has been serving the city of New York since 1845.

In 1995, NYPD expanded to include the NYC Transit Police and the NYC Housing Authority Police Department. The inclusion of these agencies added to the department’s size, which was already the largest law enforcement agency in the United States. The NYPD employs nearly 55,000 people, and more than 35,000 of these employees are sworn police officers.

To cover the 468 square miles of the city limits, the agency has 77 precincts to cover such a large area of its jurisdiction. The department serves a population of nearly nine million residents. The NYPD currently has more than 10,000 patrol vehicles as part of its agency.

COVID19 has changed the possible futures for many families. Shattered hopes and dreams for tomorrow are replaced with finding ways to piece their lives together. In the US alone, hundreds of thousands of families face a future with an empty seat at the dinner table. Detective Jeffrey A. Scalf leaves behind his wife and three children. The NYPD will pull together to create a celebration of the life that Scalf had lived while honoring the sacrifice he made for others.

Friend, James Rooney, wrote a heartfelt letter to the Editor of the Johnson City Press to thank them for their story about the passing of his dear friend, Detective Scalf. “I just want your audience to know he represented your city and your state with incredible honor, courage, and commitment. He was an incredibly talented police officer, patrolling some of New York City’s most violent neighborhoods. He later was selected to join the Detective Bureau, where he earned the most coveted and recognized shield in policing, the NYPD Gold Detective Shield.

Throughout all that and his new life in New York, he always remembered where he came from and spoke about it with pride. I want to personally thank his family and his friends from Johnson City and his home state of Tennessee for helping make Jeff the man he was. He will be missed, he lived a life of great impact, and we are all better people to have known him. God Bless Detective Jeff Scalf.”

The First Responder Benefit Association shared the loss of Detective Scalf with their patrons on their Facebook page. “Detective Jeffrey A. Scalf of the NYPD. An FRBA Unforgotten Hero who paid the ultimate sacrifice serving and protecting his community. Every year we lose another hero in the First Responder community—a tragedy that continues to wreck all of our hearts here at FRBA. What wrecks our hearts even more, is the thought that they could ever be forgotten.”