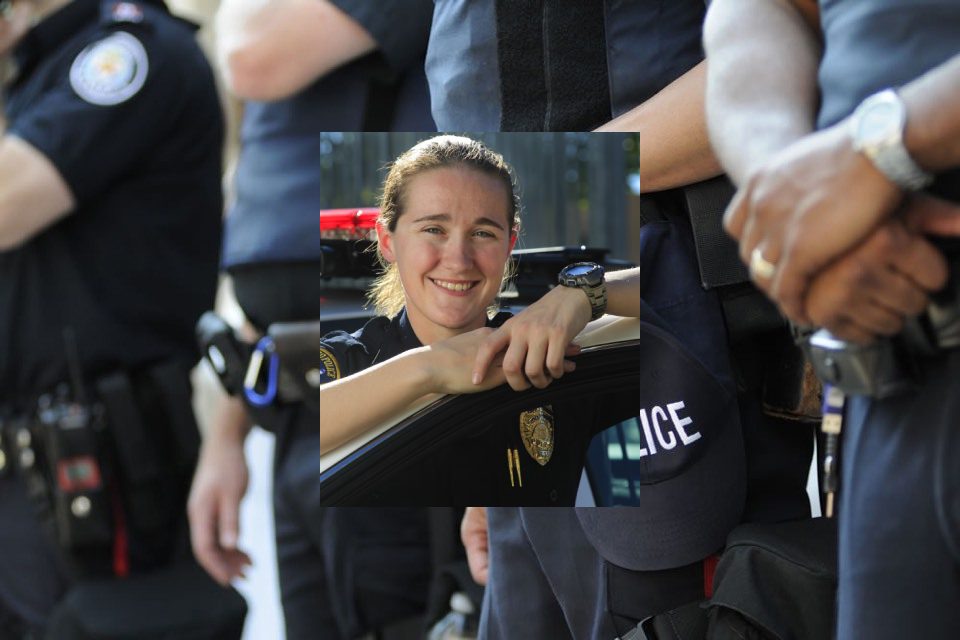 Married Detectives Both Perish in Accident

On Friday, June 4, 2021, California authorities were stunned and devastated to brief the public about the loss of two local police detectives. Detective Jamie Huntley-Park, age 33, and her husband, Detective Ryan Park, age 32, perished in an automobile accident while out on an investigation. The local community was bewildered by the news, both very young officers dedicating their lives to the community and local youth.

It was approximately 10:25 am when both detectives were driving their department vehicle to follow up on a lead in a current investigation that Detective Jaime was working. They were driving on I-5 when another driver, who was going in the wrong direction, crashed head-on into their department patrol car. All three individuals involved in the crash died at the scene. The accident occurred near Route 905 in San Ysidro.

Becoming an officer had been a life-long dream for Jaime. When she had the opportunity to go to the police academy finally, it was more than just her dream career. It came with the love of her life. While training to become an officer, she met her soon-to-be husband, Ryan Park. Both graduated from the police academy together. They were life partners and eventually married. To celebrate, both Jaime and Ryan had earned the rank of detective on the same day!

Jamie was very athletic and loved helping children. She coached the youth ice hockey time for girls in San Diego. She was a large part of the area youth program youth, who all looked up to her as an example of the kind of person they wanted to emulate. As a couple, the Parks impacted the San Deigo community and will be remembered for many years to come.

Detective Jamie Huntley-Park chose to serve with the San Diego Police Department. She led a life of example to her community. The SDPD was initiated as a law enforcement agency in 1889, with one city marshal. This was during the time of the gold rush. It became such a dangerous position that no one would take it for many years. Today, that one position post has turned into a large federally accredited full-service law enforcement agency. Today’s agency has more than 2332 employees.

With more than 1700 sworn officers, the SDPD provides law enforcement services, patrols, and protection to more than 1.5 million people. The Park’s make the 36th and 37th officers lost in the line of duty with the SDPD.

Detective Jamie Huntley Park passed at the same time as her husband, Detective Ryan Park. They had no children. They did both have extended family, friends, neighbors, and co-workers who will come together to celebrate the impact the couple had on their community and find a way to remember their service in the future.

Jamie’s mother, Cherisse Huntley, spoke of her daughter and her husband, Detective Ryan. “Jamie was an amazing woman, daughter, sister, aunt, coach, friend, and wife. She was our protector, our hero, and will be missed every minute of every day. Jamie loved the community she worked for and all of her law enforcement family. Ryan was everything to Jamie, and together they were one, and we loved them.”

Justin Park, Ryan’s brother, commented on the tragic loss. “There is no right way to mourn, and our family is at a complete loss. Ryan was a necessary lighthouse that held our family together when the winds and seas seemed nearly unbearable. As our family mourns this insufferable loss, we will continue to carry on because where there is loss, there is a life, and Ryan brought so much light and life to so many. We will continue to live in a world that Ryan Anthony Park helped light and keep alive. Ryan and Jamie completed each other in every possible way, and we take comfort knowing that he is with his soulmate. They did everything together, and they always had a little friendly competition. Right now, we picture them traveling all over heaven, walking among the clouds together, sipping on a beer and some whisky or scotch, which Jamie loved to collect.”