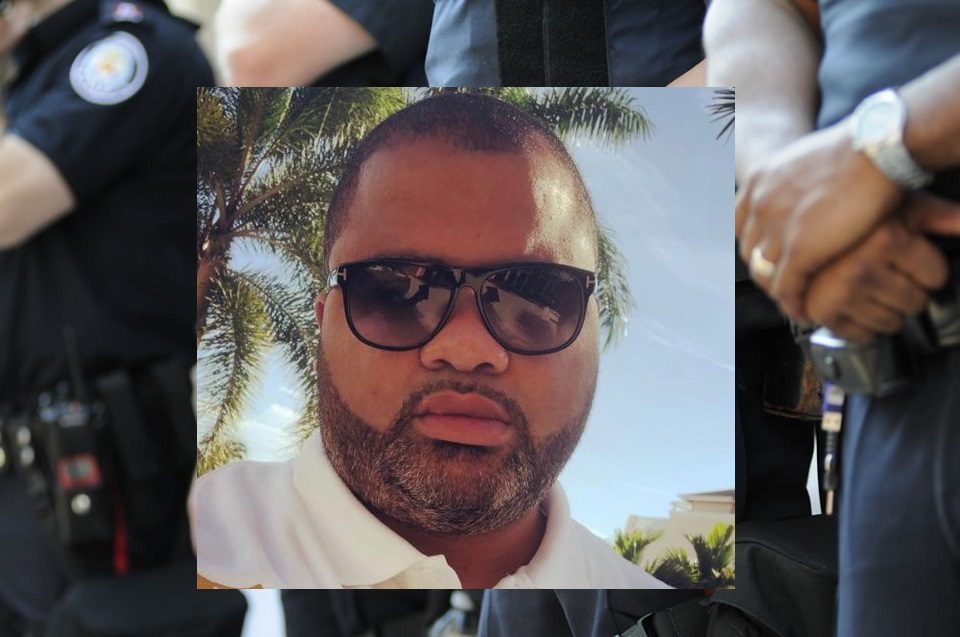 On Saturday, August 22, 2020, New Jersey authorities announced a beloved local police officer’s death. Detective Irving Gene Callender III, age 43, lost the battle of his life with coronavirus. It is presumed that he came into contact with the virus during his duties, protecting Newark’s citizens with the Newark Police Department.

Detective Callender was a local high school football star who played defensive. Former head coach at Malcolm X Shabazz High School, David McCombs, spoke of Callender’s memories. “His timing was impeccable. I had a highlight film of him on knockout hits. Irving had the most of any individual I ever coached.”

Callender became an all-state in football. He was also a standout basketball player and excelled at other sports. He was breaking school, city, and state records in every athletic field he touched during this time. He attended Montclair State University on a football scholarship, where he continued to astound the local football fans.

That toughness carried through with Callender into adulthood as he chose to follow a career path as a law enforcement officer. He spent 15 years working for the Newark Police Department. During his time in the department, he was assigned to the Executive Protection Unit. He was protective of everyone, work, neighbors, and family.

Callender was a family man. He married his college sweetheart, Melissa, and they had two children. Callender also had a son previously. He loved his family and always put the children first. When tragedy struck his family, Callender stepped up and began raising his niece. He provided her with a home, a loving environment, and a place to be encouraged and excel in life.

Detective Callender served with the Newark Police Department. The NPD began its history when it was established in April 1857. It is the primary law enforcement agency in Newark and the largest agency in New Jersey. The department is a large but highly consolidated agency with more than 1100 sworn officers and approximately 200 administrative employees. In 2014, newly elected mayor Ras Baraka agreed with the US Justice Department to provide additional oversight and monitoring of the police department. This step has helped to improve community relations. The result established a new citizen’s advisory board to help work with the department and develop ties within the community.

COVID19 has been leaving a trail of broken families in its wake. Detective Irving Gene Callender III leaves behind his wife, three children, and his niece. The community that loved him in his youth and appreciated him as an officer is pulling together to provide them with the support they need. Newark, as a community, is grieving his loss and learning to stand vigilant against the virus.

Coach McComb commented on hearing the news about the loss of Callender. “I was riding with my son, Brandon, to Walmart that same day getting some items for him or college, Delaware State, when I got the word. Tears just started running down my face. And that kind of thing doesn’t happen much to me. I just lost it.”

Mayor Ras Baraka expressed his sorrow at the loss of Officer Callender, who provided security detail for him and his family since 2014. “Detective Callender has been assigned to my office, serving faithfully and with an unwavering commitment to excellence, since I took office. He was a lifelong Newark who loved his city, loved his family, and gave his life for both. The entire city is shaken, and all of us will mourn his loss collectively.”