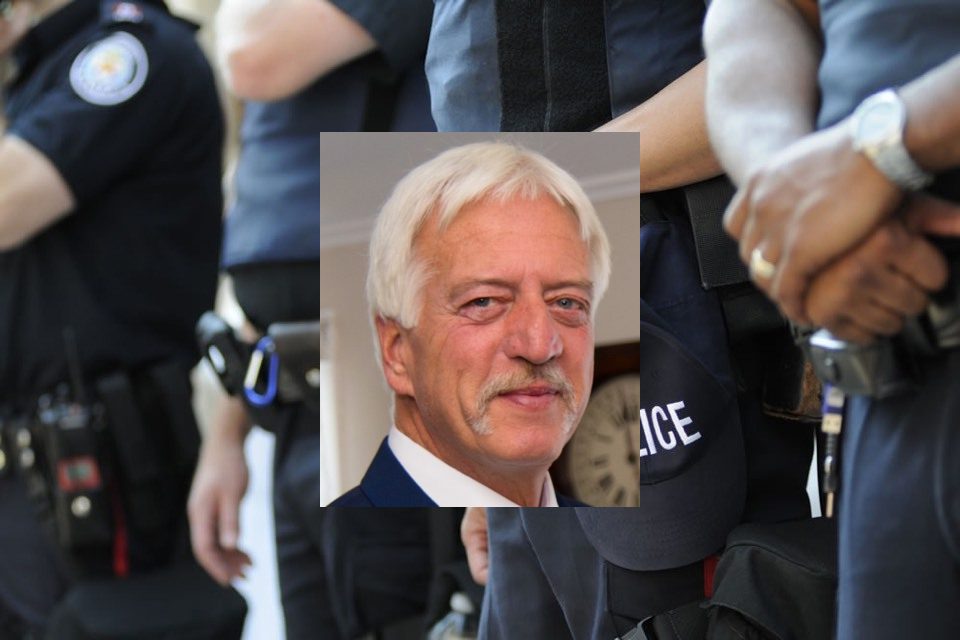 On Wednesday, April 14, 2021, the NYPD announced the loss of a detective who had died in the line of duty. Detective Harry O. D’Onofrio, badge number 3817, died from an illness he acquired related to his work on the search and recovery efforts after the 9/11 terrorist attacks. Detective D’Onofrio was 61 years old.

Detective D’Onofrio was one of many who ran toward the dangerous terrorist attacks on New York and the Pentagon. Seventy-two officers lost their lives on that tragic day. Yet, these heroes ran in to save others. It is estimated that more than 25,000 lives were saved due to their brave actions.

On September 11, 2001, nineteen men who worked with the al Qaeda network hijacked four US commercial airplanes with passengers. Two of these stolen jets were flown directly into the Twin Towers, which held the World Trade Center. One airplane was used as a weapon to target the Pentagon. On the fourth plane, the passengers voted to fight back. Unfortunately, the plane crashed in a field outside Shanksville, Pennsylvania.

Heroes like D’Onofrio spent months at the site, working long hours as search and rescue in the first days. As the days wore on, it became more of a recovery effort. The air was contaminated with dust and debris from the fall of the buildings. The mix of chemicals from pollution and dust has caused the attack to be ongoing; many still die due to the incident. In addition, officers and many first responders who worked the scene have developed long-term and often deadly lung conditions and cancers.

Detective D’Onofrio had been a sworn officer with the NYPD for more than 20 years. In that time, he held many posts and had achieved the rank of detective. His most recent assignment had been with the Emergency Service Unit.

D’Onofrio was a member of the New York Police Department. It is one of the oldest and largest law enforcement agencies in the US. Established in 1845, the motto of the department is Fidelis ad Mortem. The motto means “faithful unto death.” Today’s department has more than 50,670 employees and operates on over a $6 million annual budget.

As a detective, D’Onofrio earned it through education, training, and promotion. For an officer to reach the rank of detective, they must have performed eighteen months or more of investigative duty or by discretion by the police commissioner.

In 2019, studies show that the NYPD answered more than 500,000 calls regarding crime or other serious matters. Beginning in the 1870s, Police Chief George Washington Matsell used the phrase to promote the department’s reputation. Over the hundred-plus-year history of the department, officers have lived up to both its motto and its nickname. When D’Onofrio chose to go in towards danger, to work to save the lives of others before his own, he demonstrated both.