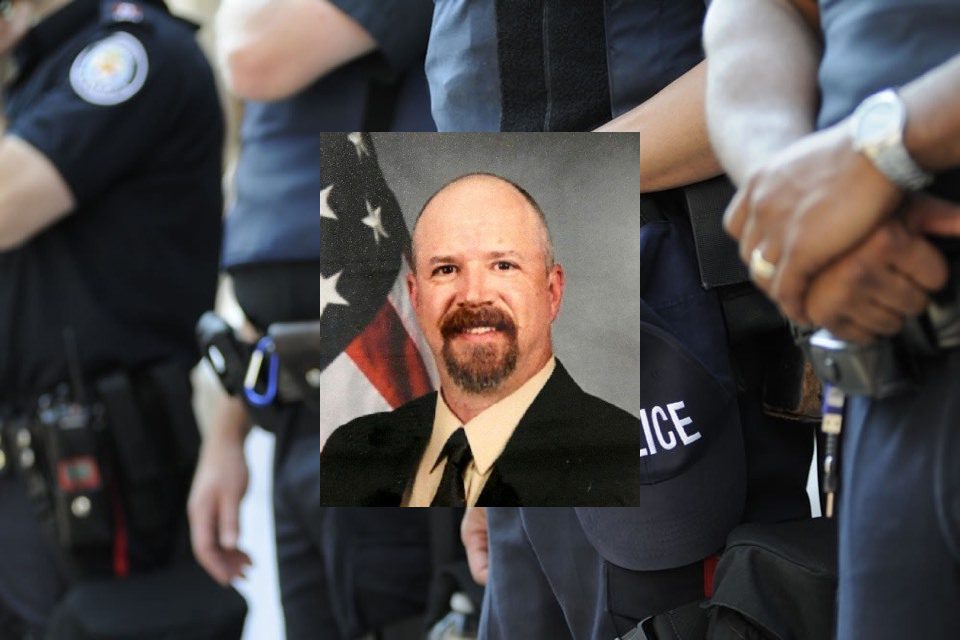 More than a long-term law enforcement veteran, Detective Ferency had served with the FBI Task Force for the last ten years. He had been deputized as an FBI Special Agent and worked on the FBI Joint Terrorism Task Force. Terre Haute Police Chief Shawn Keen said that Ferency was an amazing man and a great officer.

Detective Ferency was shot after a man had driven through the gate of the building, throwing a Molotov cocktail. Ferency came out of the building to investigate the noise, and the subject shot him. Although he was mortally wounded, Ferency returned fire at the fleeing suspect. Another FBI agent rushed out of the building and shot the subject. The man continued to flee but drove himself to a local hospital to treat his wounds and was taken into custody.

Prosecutors have charged 44-year-old Shane Meehan with the murder of a federal officer. His motives are unknown at this point. However, it is striking that Meehan would be involved in such an act as he had previously run for Mayor of Terre Haute in 2019.

Officers with the Terre Haute Police Department work with many young people in the area. In addition, Terre Haute is home to multiple higher education institutions, including the Rose-Hulman Institute and Indiana State University. A river-side community, Terre Haute is known as the “Queen City of the Wabash.”

Detective Greg Ferency leaves behind his family, friends, neighbors, and most of all – the community he loved. So many gathered and filled the streets to show gratitude for his sacrifice. Ferency was a well-known officer in the area and was loved in his community.

Fellow officers held a special flag ceremony to honor the sacrifice made by Detective Greg Ferency. Terre Haute Police Chief Shawn Keen spoke. “Det. Gregory ‘Greg’ Joseph Ferency courageously stood his post for over three decades, representing what is best in society; going into places the average person fears to tread; seeing things, no one wants to see. By simply putting on his uniform and going to work every day, Greg made this country—this community—a better place to live. Therefore, we present Greg this Flag of the United States of America—a symbol of hope—with a prayer that it will offer him the comfort of a grateful nation.”

Local community member, Sherry Julian, came out to show her respect for the sacrifice made by Detective Ferency and was grateful for the massive show of support from many in the area. “They’re there to support us and help us, and I just wanted to come out and show my support to the police officer. It’s sad, but I’m glad to see people come out and supporting them.”