In Memory of Detective David Suiter 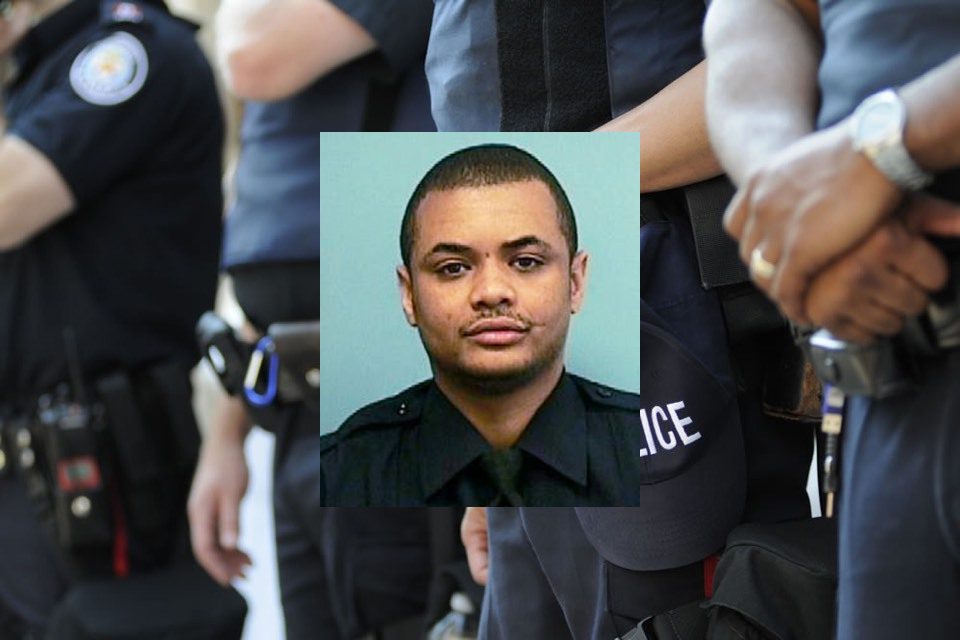 No one knows better the danger that a tense circumstance can present than police in the United States. Constantly under pressure to control people who are guaranteed rights that provide them wide latitude of no control, the scenarios that citizens can present range from the mundane to sheer terror, even for a trained professional. With that thought, we continue to reflect on moments in the history of law enforcement we wish we could get back, the sacrifices of those that have paid the ultimate price on our behalf.

The Baltimore Police Department (BPD) was founded in 1784 shortly after the United States gained independence from Great Britain. The early years of the department were somewhat unregulated, and the BPD was not officially established by the Maryland State Legislature until 1853. Today, the BPD is the eighth-largest police force in the United States and covers over 80 square miles of land and over 11 square miles of water. The department is sometimes referred to as the Baltimore City Police Department to distinguish it from the Baltimore County Police Department. BPD employs over 3200 civilians and sworn law enforcement officers, including several dispatchers, crime lab technicians, chaplains, and unarmed auxiliary police officers. Working as a BPD Officer is a very dangerous profession and the department has lost a total of 137 brave officers in the line of duty. The most recent of these heroic officers was Detective Sean Suiter, whose watch ended on November 16, 2017.

43-year-old Detective David Suiter was an 18 year veteran of the BPD, and a former Naval Officer. While investigating a homicide on November 15, 2017, Detective Suiter approached a male who was acting suspicious near the street that Detective Suiter and his partner were parked on. The response by the male was opening fire with a handgun, striking Detective Suiter in the head. It is not known if the two exchanged words before the incident. The shooting happened in a vacant space between two homes in an area known to police for high crime activity. Detective Suiter died from his injuries on November 16, 2017. Maryland Governor Larry Hogan has offered a $100,000 reward for information that leads to the arrest and conviction of the killer that is responsible for this senseless killing. The reward has jumped up to $215,000 as this writing. It is not known at this time if the criminal has any relation to the case Detective Suiter and his partner were following up on.

The investigation into Detective Suiter’s death continues, but the media, and some citizens have become critical of BPD’s investigation, which had led to the crime scene being held for several days after the incident. The complaint lodged was that compared to homicide investigations of citizens, where crime scenes are usually closed within a day, the length of time this scene was present was somehow a burden for the community.

We have to wonder what triggers this kind of thought. Good police work follows the evidence, no matter where the evidence leads. This is a known that all people are aware of. The unknown to following evidence is that we don’t know where it will appear, how it will appear, or when it will appear. We ultimately know the why, by even that gets reshaped as each piece of evidence is discovered. In BPD history, we know of multiple crime scenes that have been held for multiple days, which was the course of those particular cases. True, it is unusual, but it is not outside the realm of possibility. What is alarming about this type of critique, is that in a society that has become so demanding of how police “rush to judgment” in cases where scenes have concluded rapidly, you would think that a longer period of investigation would come as relief. Alas, our society wants to be hyper-critical of law enforcement at every turn, and it only produces more hyper-critical attitudes the longer it is fostered. It makes us wonder what may have emboldened Detective Suiter’s killer in the first place.

Detective David Suiter is survived by his wife and five children. Detective Suiter has been praised by his department as not only an excellent Detective, but also “a loved guy.” While all law enforcement officers realize that there is risk involved when they sign up to do the job, it is still extremely painful every time an officer is lost in the line of duty. Detective Suiter did not die in vain, and his contributions to the people of the City of Baltimore will never be forgotten. May he rest in peace, and may his family and friends be comforted by knowing that he died a hero.

In memory of Detective David Suiter.