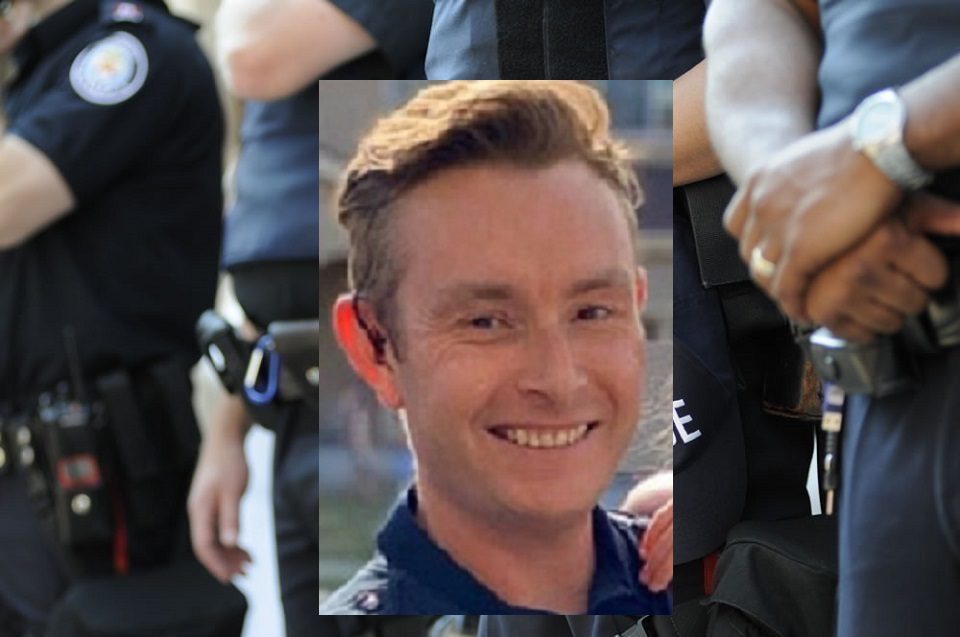 On Friday, October 16, 2020, a Colorado on-duty officer was killed by a drunk driver. Detective Curt Holland, age 37, died during a head-on collision with a drunk driver while on duty. He had worked with the Commerce City Police Department for more than four years.

Detective Holland was traveling northbound on Colorado 2. As he neared the Turnberry Pikeway, a pickup truck, a Ford F350, crossed the center line and hit his patrol car head-on. The driver of the pickup truck had been driving while intoxicated. After striking the patrol car, the truck continued to strike another vehicle. The drunk driver also hit the car that was directly behind Detective Holland. Both Holland and the driver of the second vehicle, resident Francesca Dominguez, were killed due to the accident. The drunk driver was seriously injured and is now facing charges for causing two deaths.

Detective Curt Holland wanted to be a police officer, like his father, his entire life. Recently, he had achieved that goal. Holland worked for the last four years with the Commerce City Police Department. The CCPD is a full-service police department that has chosen to commit to displaying positivity and holding themselves accountable as police, as role models, and protectors of their community. The officers at CCPD strive to meet five challenges when interacting with residents: trust, respect, excellence, leadership, and restraint. According to the Chief of Police, Clint Nichols, “We understand to be a great community partner we must earn and maintain the public’s trust in our ability to do our jobs fairly and procedurally just.”

The CCPD has 123 sworn officers and 38 professional staff support workers. The department protects and serves a community of approximately 63,000 residents. Working with a department budget of 18.5 million dollars, the CCPD handled 54,488 calls for service and 2,343 arrests in one year. There have been 432 felony arrests and 1,911 misdemeanor arrests in the past year.

Drunk driving has broken many families and taken many lives. Detective Curt Holland leaves behind his wife and two children. The drunk driver has irreparably damaged the young Holland family. Extended family, neighbors, and friends will join them in their grief and work to become a family support system.

Commerce City Police Chief Clint Nichols described Detective Holland in a brief comment. “Detective Holland was an exceptional police officer, a devoted husband, and father and a great man. He was an exceedingly bright person with a great attitude. He was one of our most enthusiastic employees and almost always had a smile on his face.”

Daniel Dominguez, the second victim’s father, Francesca, commented on the passing of his daughter and Detective Holland. “Two angels went at the same time, and they didn’t know each other. But now they’re up in Heaven, and they got to go at the same time, and we want to give the family our condolences, and I know that they are grieving just as much as we are.”

Carl Holland, father of Detective Holland and a retired police officer, spoke of his son’s love with others. “The family unit just oozed with love infecting everyone around them. Curt openly displayed his love for his family and friends. That love seemed to extend to all who knew him. His sense of duty, personal integrity, and moral code were unwavering and something we should all aspire to. We were blessed to have Curt in our lives for 37 years, two months, and three days.”