In Memory of Detective Christopher B. McDonnell 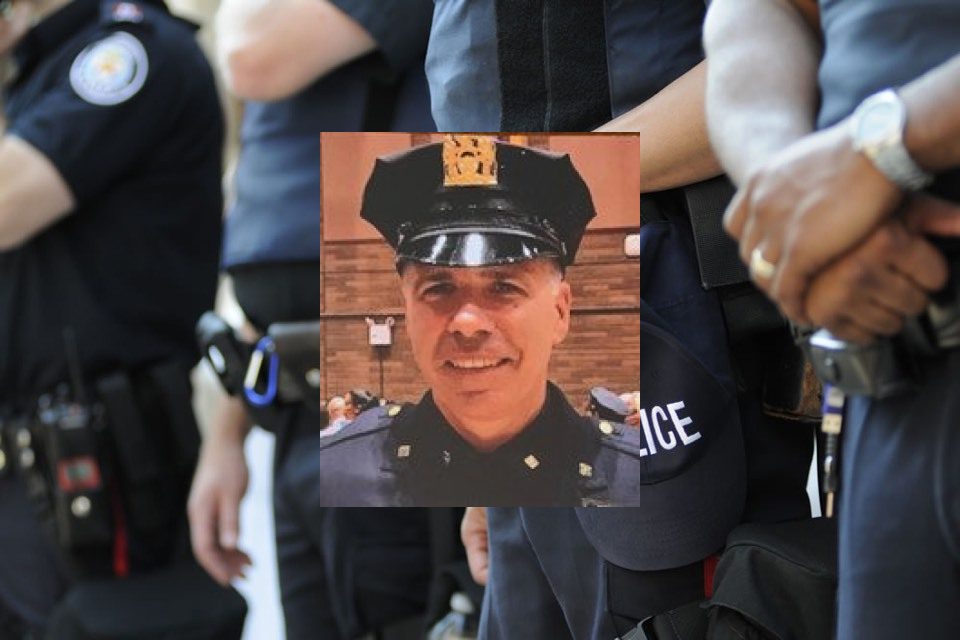 On Wednesday, May 6, 2020, New York officials announced the loss of yet another officer to the coronavirus pandemic. New York City Police Department has lost more officers than any other law enforcement agency in the United States. Detective Christopher B. McDonnell, age 54, passed away due to complications from COVID19. Early in the pandemic, we discovered that certain occupations held a greater risk of exposure to the virus. Like so many first responders, McDonnell continued to go out each day to make a difference in his community despite the threat to his own life. McDonnell is the 6th detective and the 36th NYPD employee to die from the virus.

Detective McDonnell served his community as a law enforcement officer with the NYPD for 19 years. His most recent assignment was with the Intelligence Bureau’s Operations and Analysis Division. Commissioner Dermot Shea described McDonnell in this way, “By all accounts, Christopher was what we in the NYPD refer to as a real gentleman, a fantastic father, and truly one of the greatest detectives in the world.”

Detective Christopher McDonnell served his community for 29 years through his work as a law enforcement officer with the New York City Police Department. The NYPD is known as “New York’s Finest.” The agency was established in 1845, and the department’s headquarters is located in lower Manhattan.

The NYPD has expanded in recent years to include the NYC Transit Police and the NYC Housing Authority Police Department. The inclusion of these two agencies added to the department’s size, which was already the largest law enforcement agency in the United States. The NYPD employs nearly 55,000 people, and more than 35,000 of these employees are sworn police officers.

The agency has 77 precincts to cover the large area of its jurisdiction, which is 468 square miles. The department serves a population of nearly nine million residents. Handling such a large area means more than precinct divisions but also includes 12 transit districts and nine public housing areas. The NYPD currently has more than 10,000 patrol vehicles as part of its agency. The current NYPD Commissioner is Dermot Shea.

COVID has changed the outlook for hundreds of thousands of US families and even more globally. A future without a loved one can be a tough heartache to surmount. Detective Christopher B. McDonnell leaves behind his wife, son, brother, and sister. Many members of the NYPD and the surrounding law enforcement agencies will come together to give a huge send-off to McDonnell as they show honor to the sacrifice he made for his fellow citizens.

DEA President Paul DiGiacomo praised McDonnell as a constant professional. “This COVID virus is the invisible bullet, and we will treat it no different than if he was shot in the line of duty.”

Former partner, NYPD Detective Jeffrey Ward, spoke of how great a person McDonnell was every day. “Not only was he one of the finest detectives I’ve ever worked with, but one of the kindest human beings I’ve ever met. We call ourselves the greatest detaches in the world, and Christopher truly exemplified that.”

The Detectives Endowment Association shared the news of the loss of Detective McDonnell on their Facebook page. “Detective Christopher McDonnell was a hero of New York City. A 29-year veteran of the NYPD, his work kept New Yorkers safe every day. Chris was truly one of “The Greatest Detectives in the World.” Our prayers are with his family, who we will forever be here to support.”