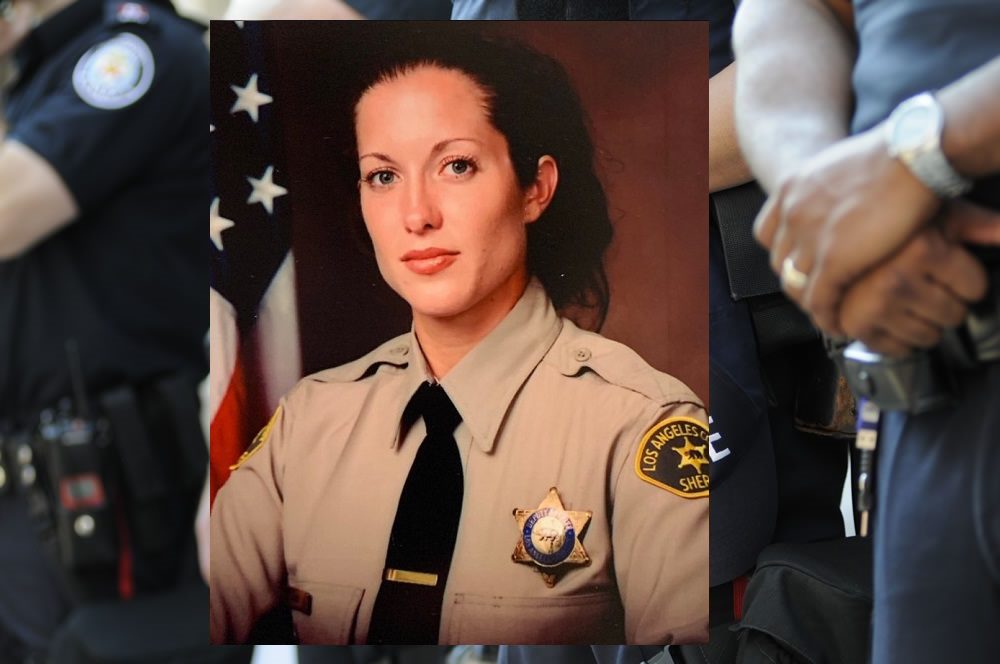 The County of Los Angeles Sheriff’s Department is well-known to be the largest sheriff’s department in the United States with over 18,000 employees. The Transit Department of this sheriff’s office is the second largest in the world, placing only after that of New York’s Transit Department. The office serves over three million residents in the unincorporated 3,171 square miles and for 42 small cities for which they contract services.

The department requires more than 20 weeks of training before becoming a deputy with additional hours in specialty areas. The County of Los Angeles Sheriff’s Department also operates the largest incarceration system in the world. This includes jail services for the cities of Los Angeles, Burbank, Glendale and Long Beach, California. While the department has faced many controversies over its lifetime, they are best known for their achievements. Many of these achievements have come from the development and integration of new law enforcement technologies. One new technology for which the department is most proud of is called ShotStopper. It is widely used in the Los Angeles County area and consists of noise recording towers that can pinpoint the sound of gunshot to within 25 to 30 feet of where they occur, sending officers immediately into action.

The department recently suffered a tremendous loss as one of their well-loved detectives, Amber Joy Leist, lost her life on January 12, 2020. A mother, aged 41, was a 12-year veteran of the West Hollywood station at the time she passed. She was known for her giving spirit, kindness, and always being there to help others. This love for the people in her community most likely brought her to the career that she loved.

Prior to becoming a detective, she worked on patrol for several years. She also had experience as a school resource officer, spending time reading to children in the classroom and was well-loved by many young people in the area. Sheriff Alex Villanueva remembered her fondly as he spoke of her during a press conference regarding the accident. He stated that she would always lead others by her own example, through acts of kindness, and was one of their best detectives. The entire county, her trooper family, and her family at home will mourn her passing.

It was an act of kindness. Detective Leist was off duty at the time she was killed by an oncoming driver who struck her as she walked back to her car. It was a tragic accident. She had been doing what she loved the most, helping others. While waiting in traffic, Detective Leist noticed two very elderly women crossing the street when one fell to the ground. She rushed to help. Leaving her car in park, she went to the woman’s aid, helped her up and safely across the street. As she was returning to her vehicle, the light changed and she was struck by accident. The driver stayed by her side until emergency vehicles arrived, administering aid, but she later died at the hospital.

It is a tragedy that happens all too often. Law enforcement officials put their lives on the line to protect citizens and communities everywhere. Asking that those same citizens take more precautions, and slowing down when they see an officer, a squad car, or flashing lights is the law in most states. If citizens want officers to be there for them, then they need to be made more aware of the tragedy and costs to lives when cars strike and injure or kill officers. The statistics are serious, as 1 in 10 officer deaths are the result of being struck and killed by a motor vehicle. In the past decade alone, 126 officer deaths were caused from being run down or struck by a vehicle. To bring this number down, states like Ohio have strict “move over” laws which require motor vehicles to move over a lane or slow down significantly when passing an officer in the performance of their duties.

Detective Amber Joy Leist left behind a loving family, her parents and two sons survive her. Her sons are both fine young men, who have looked up to their mother and the example she has set for them. Ages 17 and 20, the older son is currently serving the United States in the Navy. These two young men, while mourning the loss of their mother, will remember the giving helping spirit she has shown them and become outstanding members of the community as well.