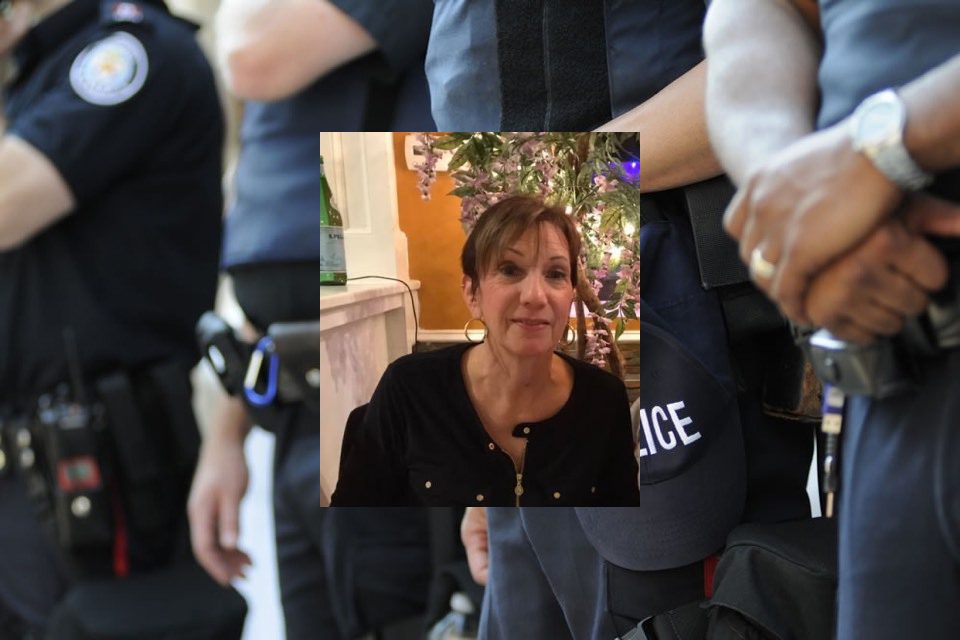 Years later, the September 11 terrorist attacks on New York are still taking lives far too soon. Many first responders, employees that worked in the area, or residents nearby developed many lung-related health problems due to breathing in the debris around the site.

On Monday, April 6, 2020, Deputy U.S. Marshal Betty Ann Pascarella died due to cancer. Cancer she had was directly related to her assignment to the search and recovery efforts at the World Trade Center. When others were running away from the scene, Deputy Pascarella went towards it.

A life-long resident of New Dorp, New Jersey, Pascarella graduated from St. Joseph by the Sea High School. She achieved earning a bachelor’s degree from St. Johns University. Pascarella served for nearly her entire career with the USMS.

Deputy Pascarella retired from the USMS and wanted to give back still and to serve her community. She chose to volunteer as an EMT for the North Shore Rescue Squad. She was always kind and giving; she was a real help to the Staten Island ACC Animal Shelter, for whom she would gather donations regularly.

On the morning of September 11, 2001, terrorist hijackers working for al Qaeda and led by Osama bin Laden crashed four hijacked planes. The hijackers used the aircraft to crash into the World Trade Center towers in New York, the Pentagon in Arlington, Virginia, and a field near Shanksville, Pennsylvania. On that morning, 72 officers from eight local, state, and federal agencies were killed trying to rescue victims.

Deputy Pascarella worked with the United States Marshal Service (USMS). The USMS is a federal law enforcement agency. It is a part of the Department of Justice. These officers serve as the enforcement arm of the Federal Court system.

A judiciary act created the USMS in 1789. This date makes it the oldest law enforcement agency in the United States. The first US Marshal was appointed under George Washington.

The modern USMS was reformed in 1969, and officers are assigned to federal court districts. Deputy Pascarella would have had several duties as a federal marshal. The Marshals Service has the primary responsibility to protect judges and other judicial personnel, the administration of fugitive operations, the management of criminal assets, the operation of the Federal Witness Protection Program and the Justice Prisoner and Alien Transportation System, the execution of federal arrest warrants, and the protection of senior government officials through the Office of Protective Operations.

Deputy US Marshal Betty Ann Pascarelli passed away at home surrounded by her family. She is survived by her brothers, sisters, and many nieces and nephews. Extended family and other law enforcement officers will come together to celebrate her life and honor her sacrifice to her country.