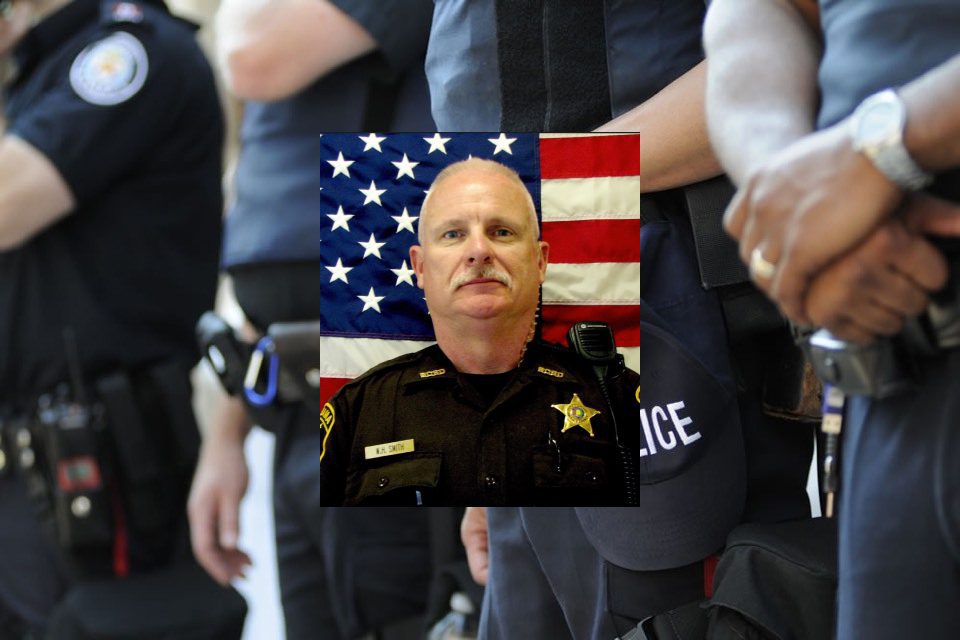 Alabama Deputy Drowns in the Gulf of Mexico

Alabama residents were stunned to hear the news that a local deputy had died while attempting a rescue over the weekend. On Sunday, June 6, 2021, Deputy Sheriff William H. Smith drowned while trying to rescue distressed swimmers in the Gulf of Mexico. Smith was 57 years old, yet despite his age and the equipment he was wearing, he went into the water to rescue the life of another.

Smith, a retired firefighter from northern Alabama, served with the Baldwin County Sheriff’s Office for the past seven years. At around 6:00 pm, four swimmers decided to venture out for a swim in the gulf near Indie Condos on Dune Drive. A call came into the department about a swimmer in possible distress, and several law enforcement officers in the area answered the call.

Deputy Smith went in the water to save another person’s life and tragically lost his own. Another deputy, Sydney Wentworth, also nearly drowned and had to be rescued by other emergency personnel. She was treated at the local hospital and released. Deputy Smith was pronounced dead when he arrived.

Smith is the second officer to lose their life in the US in the past weekend during a water rescue attempt. Water safety is essential for everyone to follow.

Smith had served with the Baldwin County Sheriff’s Office. The BCSO is the primary law enforcement agency for the unincorporated areas of Baldwin County, Alabama. Located in Bay Minette, Alabama, the county covers 437 square miles of coastline and waterways that the sheriff’s office patrols.

The BSO was initiated in 1809 with its first sheriff, Benjamin Baldwin. The deputies patrol an area of approximately 2,027 square miles and serve a population of roughly 224,000 residents.

Deputy Smith leaves behind his family, friends, neighbors, and coworkers. All will come together to grieve and celebrate the life of Deputy William H. Smith. He touched many lives through his civil service. He spent more than thirty years as a firefighter and worked as a deputy with the Calhoun County Sheriff’s office for many years. Many individuals in the community will honor him as he is laid to rest with the many honors he has earned.