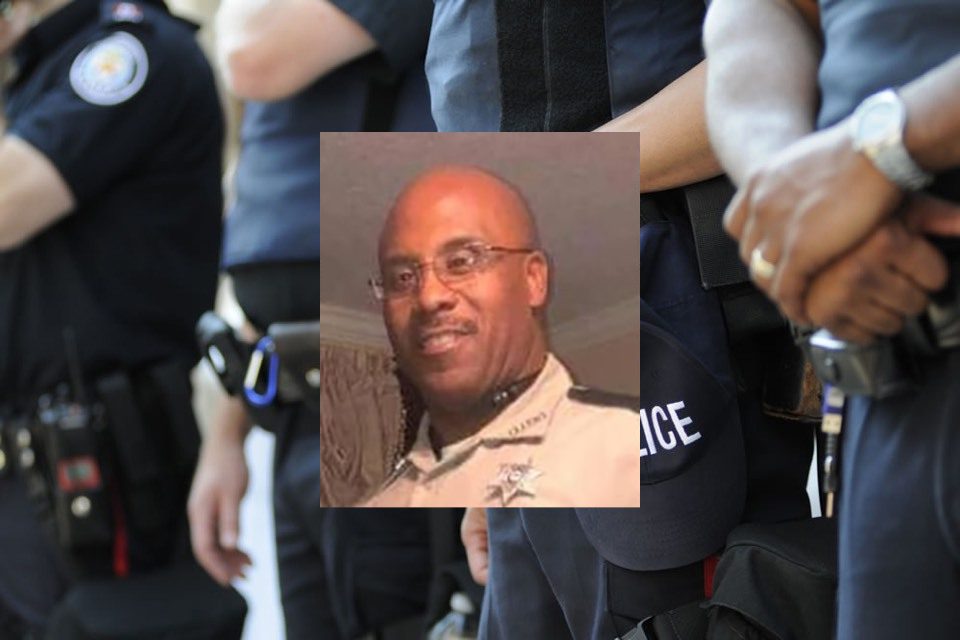 Mississippi residents were stunned to hear that a local deputy had died due to an automobile accident. On Saturday, April 10, 2021, Deputy Sheriff Thomas Patrick Barnes passed away. He was involved in an automobile accident while responding to an emergency call. Barnes was a civil servant, having served with the Jefferson Davis County Sheriff’s Office proudly wearing badge number SO-10. He was also a part-time police officer with the Prentiss Police Department.

A call had come into the 911 center regarding a domestic disturbance at a local hotel. The Prentiss Police Department was responding to the call. Nearby, Deputy Barnes was responding to the need to provide backup. Domestic violence calls can be some of the most dangerous calls for any officer to handle. Today’s police departments’ precautions call for a backup unit to domestic disturbance calls for all the officers’ safety.

While en route to help with the call, Deputy Barnes’s patrol car left the highway and hit a large tree head-on. The accident happened near the intersection of Highway 42 and Ed Parkman Road.

According to Doug Wylie, member of the International Law Enforcement Educators and Trainers Association, “Too many cops are dying in single-vehicle accidents.” That would be the case here, too, with Deputy Barnes.

The studies show that until the mid-90s, violence or shootings were the highest cause of line-of-duty deaths for officers. Today, an officer has a higher chance of fatality from being involved in an automobile-related incident. During 2017, for every ten vehicle-related deaths, seven of them were single-vehicle accidents.

Agencies across the country attempt to provide better training to officers, encourage seat belts and other safety measures to try to curb this trend. There are also considerations to high driving speeds, too much equipment, mental distractions due to radio or other communications, and adrenaline causes. The more we know about the dangers of automobiles and policing, the better we can work to lower the lives lost.

Deputy Barnes devoted his career as a law enforcement officer to the Jefferson Davis County Sheriff’s Office. The office is located in Prentiss, Mississippi. Barnes also worked part-time for the Prentiss Police Department. Barnes had a deep love for his community.

For officers in this area, much of which is unconsolidated rural homes, the travel each day for patrols could be extensive. The officers served an area of about 409 square miles and protected the lives and property of nearly 12,000 residents.

Any loss is tragic. It is those left behind to pick up the pieces of their shattered lives that need the support of their friends and neighbors so much during these times of hardship. Deputy Sheriff Thomas Patrick Barnes leaves behind his wife, two children, and grandchild. The community and other law enforcement officers will help them celebrate the life he lived and give thanks for Barnes’s sacrifice.

The Jefferson Davis Sheriff’s Office released a statement regarding the loss of Deputy Barnes. “Deputy Barnes’s sacrifice while in service to the citizens of Jefferson Davis County, no matter the span of time, cannot go unmentioned. We will honor him, his family, and his memory and never forget what happened to this deputy on April 10, 2021.”

The Lititz Borough Police Department shared sympathies with the fallen officer’s family and coworkers. “The LBPD is mourning the death of Deputy Sheriff Thomas Patrick Barnes of Jefferson Davis County Sheriff’s Department. Deputy Barnes was killed on April 10, 2021, in a vehicle crash while responding to a domestic disturbance. Please join us in remembering this fallen hero.”