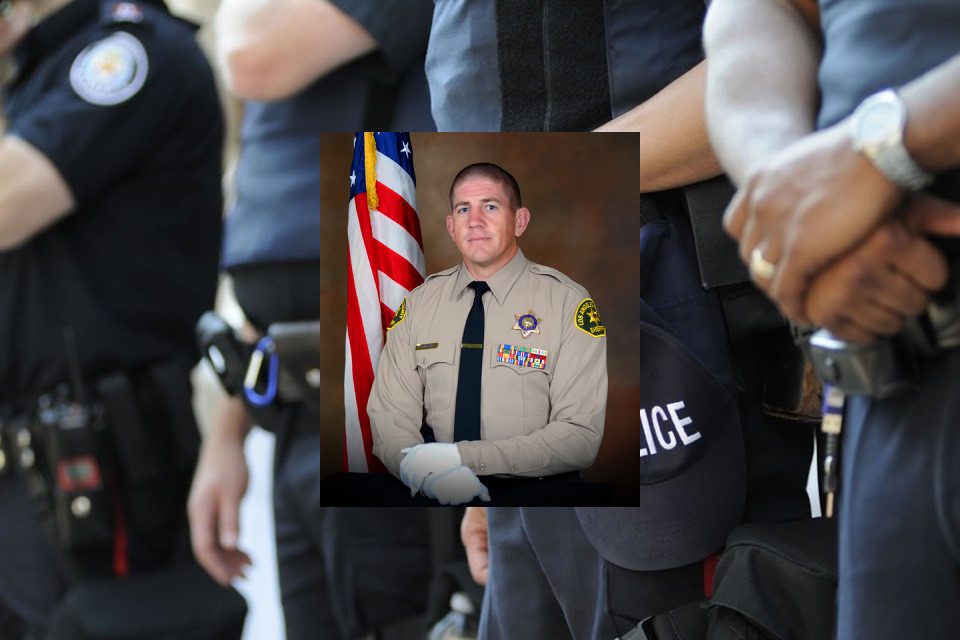 The Los Angeles Sheriff’s Department was devastated by the news that they had loss a fellow officer and colleague in a motorcycle crash. On Thursday, March 25, 2021, Deputy Sheriff Thomas Albanese died due to injuries sustained in the crash. He was 41 years old and had served his community as a law enforcement officer for more than seven years.

It was near 9:00 am when Deputy Sheriff Albanese lost his life in a motorcycle crash. The tragedy happened near the intersection of Del Amo Boulevard and Paramount Boulevard in Lakewood, California.

Before becoming a law enforcement officer, Albanese had spent nine years in the US Marine Corp. He served his country bravely, including four tours of duty in Iraq. He had always wanted to be a motorcycle cop and was a proud member of the force.

The Los Angeles County Sheriff’s Department, officially for the County of Los Angeles, is the largest sheriff’s department in the United States. The agency has more than 18,000 employees.

The department has three primary responsibilities in the area. They provide patrol services for the 153 unincorporated communities in the area. They also law enforcement services to 42 additional surrounding cities. Deputies provide courthouse security for the Superior Court of Los Angeles and manage the county jail system. The agency also holds contracts with various city services, including the LA Metropolitan Transportation Authority, Metrolink, county parks, golf courses, and ten community colleges.

Accidents happen. It does not make the loss any easier. Each day officers across the country put on their badge and uniform, knowing full well that it may be the day they never return home. Yet, these heroes continue to protect and serve. His wife and two young boys survive deputy Sheriff Thomas Albanese.

Los Angeles County Sheriff Alex Villenueva commented on the tragedy. “Thomas touched the lives of many people while working in the Department. He received several commendations for his work in patrol and helping the citizens of Los Angeles County.”

The Salinas Police Department shared their sorrow for the fallen officer through their Facebook page. “Deputy Sheriff Thomas Albanese. Los Angeles County Sheriff’s Department. End of Watch Thursday, February 25, 2021. We offer our deepest condolences to the family of Deputy Sheriff Thomas Albanese and to our brothers and sisters of the Los Angeles County Sheriff Department for their grave loss. Thank you for your services, Deputy Albanese. May you rest in peace.”

The Murrieta Police Department posted their gratitude for the sacrifice made by Deputy Albanese. “Our thoughts and prayers are with the Los Angeles County Sheriff’s Department as they mourn the loss of Deputy Thomas Albanese as the result of a traffic collision this morning. Deputy Albanese was a true hero- serving his county with the U.S. Marine Corps with four tours in Iraq and his community as a deputy for over seven years. Our hearts are heavy for his family, including his wife and two young sons. Rest easy, brother; we will take it from here. #ThomasAlbanese #PoliceMotors #Hero #Deputy #Marine.”

Pico Rivera Sheriff’s Department posted the loss to their residents. “On Thursday, February 25, 2021, at 8:58 am, Deputy Thomas J. Albanese, 41, was killed in an unfortunate traffic collision at the intersection of Del Amo Boulevard and Paramount Boulevard in the City of Lakewood. He will be greatly missed. Gone but not forgotten.”