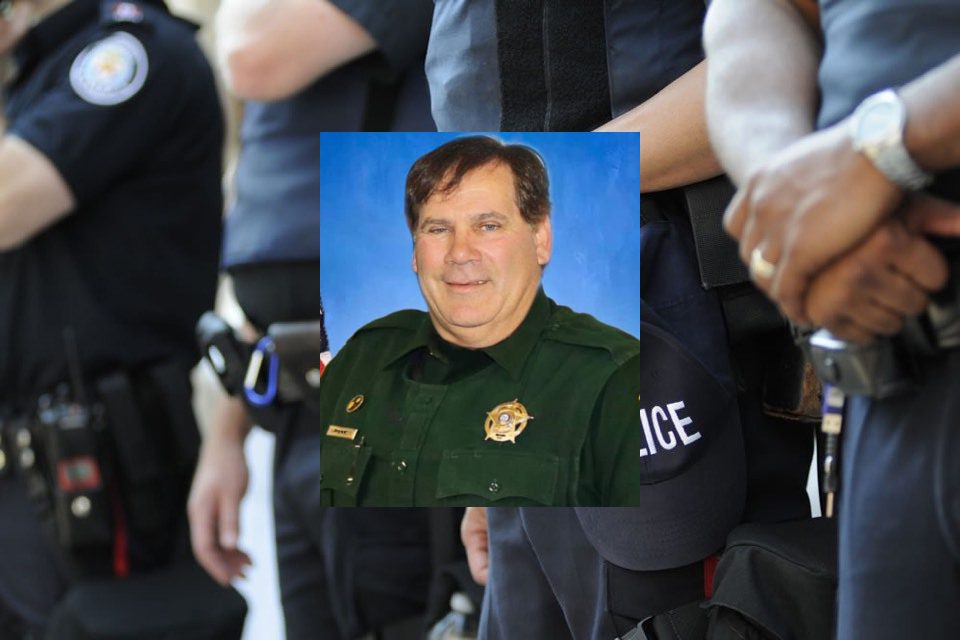 Madison County officials in Tennessee were saddened to announce to residents that a local deputy sheriff had died after a fatal heart attack. On Tuesday, April 20, 2021, Deputy Sheriff Terry Dyer collapsed, suffering from a deadly heart attack. It was linked to possibly being due to stress during an arrest made just days earlier. Dyer had responded to a domestic violence situation that was occurring in a local church. Deputy Dyer was 62 years old and had been a law enforcement officer for more than 33 years.

Deputy Dyer was appearing in General Sessions Court for a criminal case when he collapsed. He was given immediate medical intervention and taken to the Jackson General Hospital. Dyer passed away after arriving at the medical center.

Dyer began service to his community with service to his country. He was a decorated Army veteran. He then went into law enforcement, starting with his first position as an officer with the Jackson Police Department. He worked for the department for thirty years before retiring. He then took a job with the Madison County Sheriff’s Office, where he had been for the last three years.

Located in Denmark, Tennessee, the Madison County Sheriff’s Office provides law enforcement services for all Madison County residents, Tennessee. Officers patrol an area of 559 square miles and protect the lives and property of nearly 100,000 residents. The department’s mission is to work jointly with community members to provide a safe environment to thrive.

Deputy Sheriff Terry Dyer is survived by his daughter. The residents of the area will come together and provide her with the support she needs to get through her time of grief. Many officers will join the family to honor the sacrifice that he made for residents.

Madison County Sheriff John Mehr spoke of what a great leader Deputy Dyer had been on the force. “Terry was known well throughout West Tennessee and liked by everybody. He was a great training officer for the young officers here coming out of the academy and took a lot of guys under his wing. Even when I was still with the Tennessee Bureau of Investigation, I knew Terry as someone that I could call on when I needed something done. He wasn’t just a good colleague. He was a good friend.”

Jackson Police Department Major Philip Kemper spoke about Dyer during the funeral. “Everybody was a friend of Terry, and his co-workers were part of his family. If you wore the uniform, he was with you. He was going to treat you the best, and he was going to teach you the most. He wanted you to be successful. If you looked at Terry Dyer and didn’t see him in his uniform, you wouldn’t realize what a great police officer that man was. But he came to work every day to make a difference. He put that uniform on. He was trying to make the community a better place. He was a sheepdog of all sheepdogs because he was looking for the wolves that would prey on people.”

Reverend Andy Rice gave a sermon in honor of Deputy Dyer. “It was his heart—not his badge—that drove Terry to serve the way he did. We serve with a heart of courage and a heart of compassion, because that’s how Terry did it.”