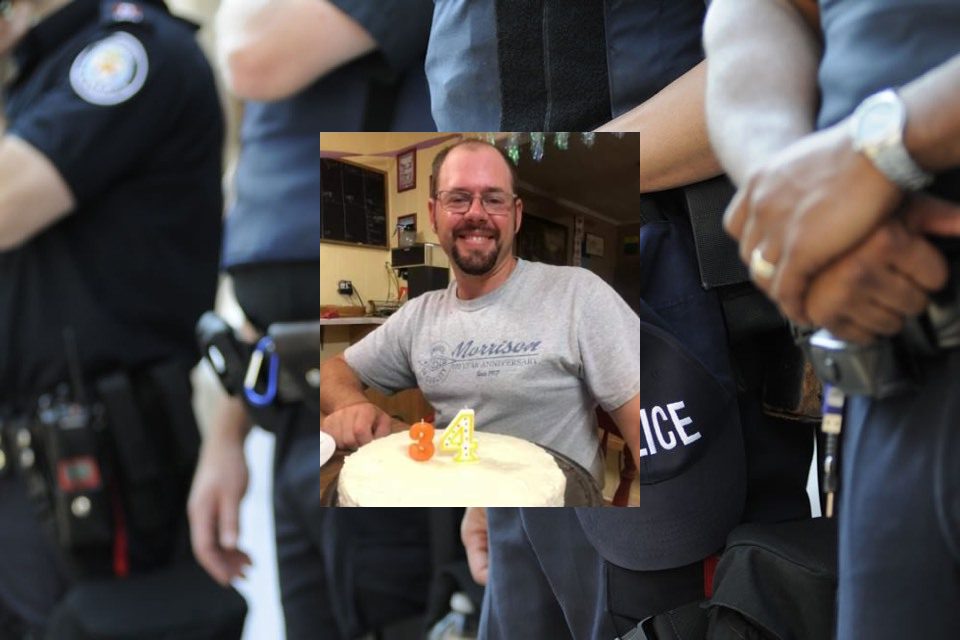 On May 10, 2021, the rural area of Concho County, Texas, was faced with losing two local deputies to gun violence. Deputy Sheriff Stephen Jones, age 34, died due to being shot as he approached a suspect in his car. The gunman also shot and killed his partner and fellow Concho County Deputy, Samuel Leonard.

It was approximately 8:40 pm when the department received a call about a group of dangerous dogs. This should have been an easy standard call. However, it ended in a burst of gunfire. Deputies and the city worker approached the suspect in his vehicle. They just wanted to talk to him about the dog situation.

The suspect became agitated, stating the dogs were not his, and he was being harassed. Instead of getting out of his vehicle to talk, the suspect suddenly fired on officers, killing both Jones and Leonard. The city worker was seriously injured.

The suspect barricaded himself in his home, but a nearby neighbor, and the city Mayor, came to try to talk him out. After 30 minutes, the man came out peacefully, was arrested, and charged with two counts of capital murder of an officer.

Jones was active on social media, supporting other first responders in the area and around the country. He loved the outdoors, hunting, fishing, and hiking. Most of all, Jones loved his family; he shared his outdoor trips with his family. He shared many photos with friends of him carrying his youngest child on the hike.

Deputy Jones gave his life to the Concho County Sheriff’s Office and the community. The CCSO is the primary law enforcement service for Concho County, Texas. A small rural sheriff’s office run by the current sheriff, Chad Miller. Deputies patrol the county and provide law enforcement services to the nearly 4800 residents in the county. With a large area of 994 square miles, the population density for the county is as low as 4.2 persons per square mile.

In the Edward’s Plateau region, located in mid-Texas, Concho County is the leading sheep-producing county in Texas. The county seat is the town of Paint Rock. Initially founded in 1958, the county government was later reorganized in 1879. The county was named for the local Concho River. The town of Eden, where this incident occurred, was established in 1882, grew slightly when the railroad came through in 1912.

Deputy Sheriff Stephen Jones leaves behind his wife and five children. His sixteenth wedding anniversary was coming in two weeks. As a community leader, deputy and constable, many residents will help support the family during their years ahead. Law enforcement agencies in surrounding areas will form a blue line of honor to thank Deputy Jones for the sacrifice he gave for all those he protected.

A friend of the family posted condolences on Facebook to the wife of Deputy Jones that was sincere and heartfelt. “Your family holds a special place in my heart, and I share your sorrow. In this terrible time, take care of yourself as you care for your family. Let those you love, love on you. Accept all offers of help from family, friends, and LEOs. Cry when you need to, smile when you can. Hold on to precious memories of times spent with Stephen and know your family is loved. Your family is in the hands of our loving God and He will never let go. I love you, sweet friend.”