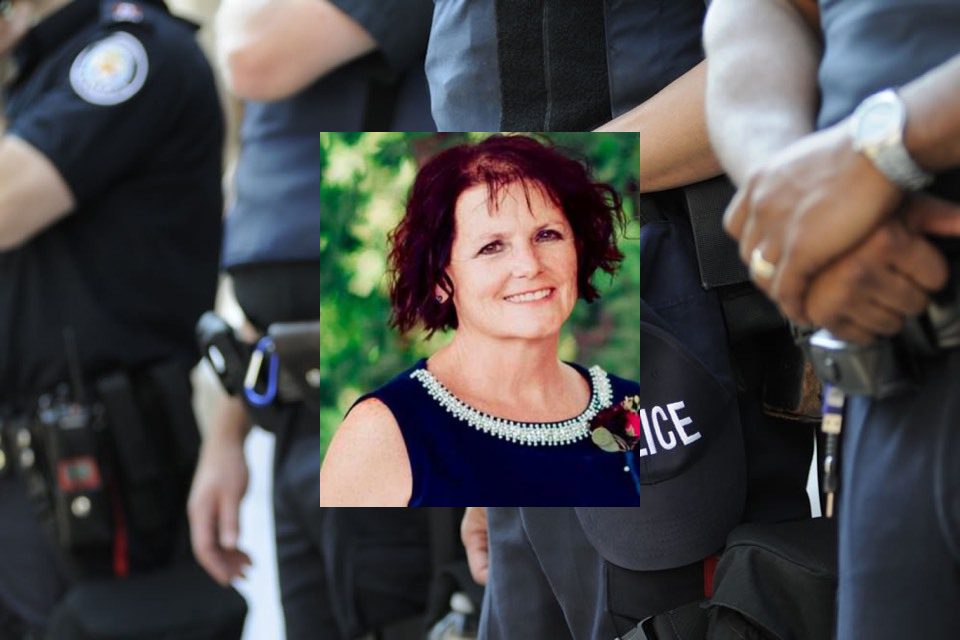 On Tuesday, August 13, 2019, Deputy Sheriff Jean Schreurs, badge number 60-11 with the Lyon County Sheriff’s Office, died from injuries sustained in an accident. The residents of Lyon County were stunned by the news; Deputy Schreurs was a veteran officer and had served with the department for over 24 years. Deputy Sheriff Stephanie Schreurs was 60 years old.

Schreurs was driving north on County Road K52. She was in non-emergency status. Entering a sharp curve, Schreurs lost control of her patrol SUV. Her vehicle left the highway. Her SUV vaulted and rolled after hitting a barrier.

Deputy Schreurs had to be extricated from the totaled vehicle. Her injuries were severe, and EMTs took the injured officer to the Avera Merrill Pioneer Hospital. The medical center was located in Sioux Falls. Schreurs was well known in the Grand Rapids area for her service with the department. Unfortunately, despite medical intervention, Schreurs succumbed to her injuries.

Deputy Stephanie Schreurs was a sworn law enforcement officer with the Lyon County Sheriff’s Office for the past 24 years.

The Lyon County Sheriff’s Office has relied on the services provided by Deputy Schreurs for over 24 years. The agency has five fundamental areas. This includes deputies, dispatch, employment, specialized units, and the jail.

The LCSO provides dispatch, court services, patrols, and criminal investigations. The department also manages the Lyon County Jail. The jail is designed to hold a maximum of 26 prisoners. LCSO is a fully accredited law enforcement agency. The agency is incredibly proud that one of their K9s placed 7th in the National Detector Dog Field Trials.

Deputy Sheriff Stephanie Jean Schreurs leaves behind four children and eight grandchildren. The Lyon County Sheriff’s Office and other law enforcement offices in the area pulled together to celebrate her life and give full honors at her service. The Schreurs will need the support of all their loved ones and community as they work through these difficult times.

The Lyon County Sheriffs Office posted the announcement on Facebook. “The Lyon County Sheriff’s Office is deeply saddened to report that in the early afternoon hours of August 13th, Deputy Schreurs succumbed to her injuries. The crash remains under investigation by the Iowa State Patrol. Additionally, a technical collision investigation is being completed by the Iowa State Patrol.”

Coworker Shelly Palmer shared sympathies online. “It was such an honor to work with Steph for many years. My thoughts and prayers to all her family and friends, Lyon County Sheriff’s Office, and EMTs. RIP Steph! You will be missed!”

Resident Vickie Fowler shared her thoughts on the loss of Deputy Schreurs. “You have been loved by many and respected; you gave people the gift of your smile and laughter. You had a very calming voice when you spoke and a very caring personality. I have not known you long. I’ve only lived here in this town for ten years but for those years became my blessing. Thank you, Steph, for being the person you will always be remembered as by me in my heart. And to her family, I am so sorry for your loss; my prayers are for you. And thank you, Lyon County, for having Steph as part of your department.”