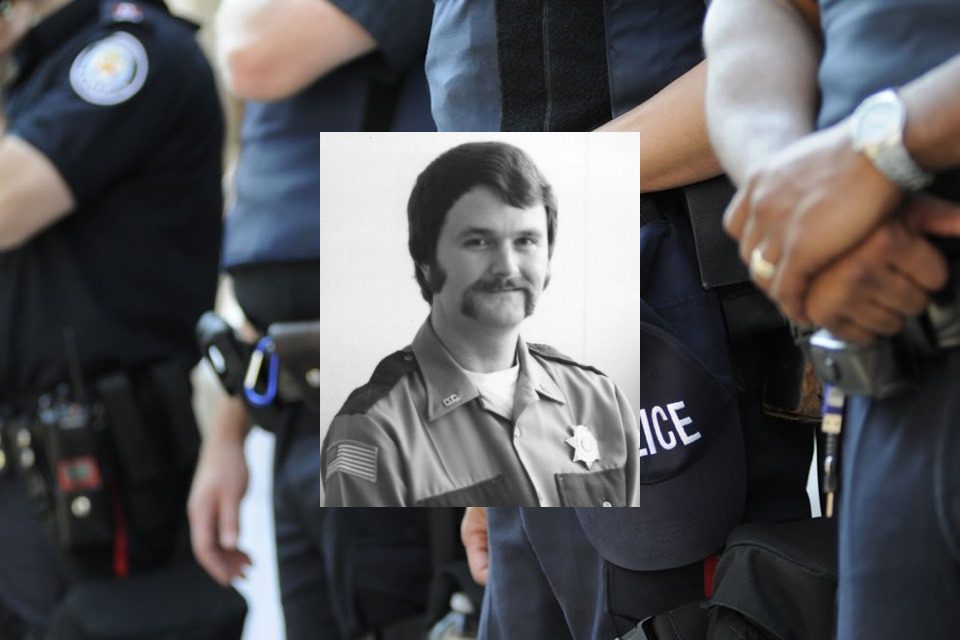 On Thursday, March 11, 2021, authorities in Oregon briefed residents over the line of duty death of a local deputy. The death was attributed to a gunshot wound that occurred in the line of duty in 1980. Deputy Sheriff Stanley “Allen” Burdic died as a result of complications from his injury.

In the early morning hours of August 12, 1980, Deputy Sheriff Burdic responded to a call regarding a shooting in Myrtle Creek. A shooting occurred at the Nutshell Tavern. Deputy Burdic was being diligent and checking the area for any suspicious activity or persons. Eventually, he located the suspect. He was in a gravel turn-out near I-5.

One of the bullets that struck Burdic injured his spine, which caused partial paralysis. Burdic medically retired in 1982 as a result of the shooting. He continued medical treatment until passing due to complications of the wounds.

The shooter was later charged and sentenced to 40 years behind bars. He was charged with attempted murder, first-degree assault, felon in possession of a firearm, and unauthorized use of a vehicle.

At the time of the incident in 1980, Burdic had about four years of experience as a law enforcement officer. He had been in his current position with the Douglas County Sheriff’s Office for about one year. Previously, Burdic served with the Canyonville Police Department for about three years.

The county is named after Stephen A. Douglas, an American lawyer and politician who supported Oregon statehood.

Deputy Sheriff Stanley Burdic served the people of Douglas County, Oregon. The county was his home. He served with both the Douglas County Sheriff’s Office and the Canyonville Police Department. Burdic was proud to wear a badge and to serve and protect the residents of Douglas County.

Douglas County, Oregon, extends to the far west side of the state, reaching coastline on America’s west coast. Deputies of the DCSO patrol the county, an area of 5,134 square miles. Law enforcement services are provided to more than 110,000 residents.

Burdic suffered for the rest of his life in a great deal of physical pain. The loss is difficult for the family. No matter how a loved one is lost or when – the pain will be felt for many years to come by family and friends. Deputy Sheriff Stanley “Allen” Burdic leaves behind his wife, extended family, friends, neighbors, and coworkers to celebrate the life he had lived. The Oregon Fallen Badge Foundation is helping the Burdic family.

Sheriff John Hanlin spoke briefly about the loss of Deputy Burdic. “Deputy Burdic’s sacrifice while in service to the citizens of Douglas County, no matter the time between the shooting and his death, cannot go unmentioned. We will honor him, his family, and his memory and never forget what happened to this deputy on Aug. 13, 1980.”

Douglas County Sheriff’s Office posted the notice to residents on their Facebook page. “Today, we, along with law enforcement officers from across the state, will honor Deputy S. Allen Burdic for his service and sacrifice to the citizens of Douglas County and the State of Oregon. He will be afforded the highest of honors in keeping with the traditions of law enforcement for those who give their lives in the line of duty. We will also honor his wife Erlah and their family. Deputy S. Allen Burdic #177 DPSST #08185 EOW 3-11-21.”