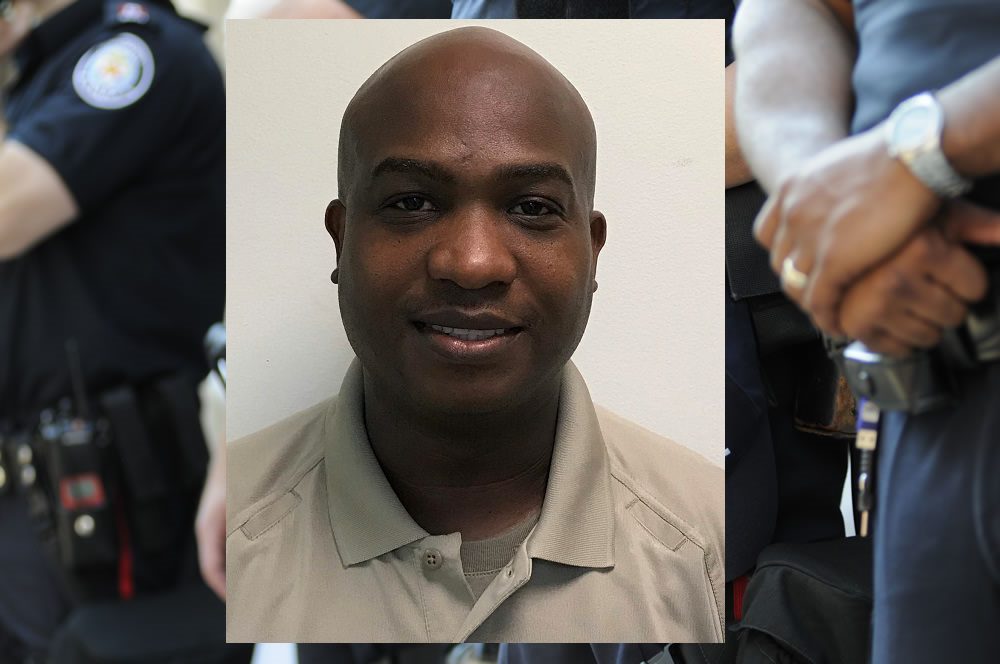 Long County is a rich, diverse and historical area near the eastern coast of Georgia. The Georgia constitution officially ratified the county on November 2, 1920. It was named after Dr. Crawford Long (1815-1878) who was an American physician, surgeon, innovator, and pharmacist. He was famous for inventing the use of anesthesia during surgery.

Long County’s estimated population as of 2018, was approximately 19,000 citizens. Ludowici is the name of the county seat, which gained its name for the manufacturer that produced red clay roofing tiles, which homes all over southern Georgia are known for. Long County also has its share of troubles, much related to the poverty experienced by the residents. The county lists as #10 on America’s lowest income counties in the United States.

The Long County Sheriff’s Department is located in Ludowici, Georgia. They are responsible for the residents inside 404 square miles. The department works hard and often overtime to protect the citizens, help their neighbors and work to solve crimes in the area. With such a large area to patrol, the department is keeping the law with 14 sworn full-time deputies.

These deputies do more than many would realize. Some of the duties they perform on a daily basis are serving court documents, courthouse and courtroom safety, prisoner transport, check out suspicious vehicles or people, and the list just goes on. These deputies care a lot about their communities and their hard work shows it. They are also active in keeping cases in front of the public to encourage help in solving local crime and locating wanted felons.

One of these hardworking local heroes took their last emergency call on January 23, 2020, in the very early hours of the morning. Deputy Sheriff Sheldon Whiteman joined another law enforcement officer in pursuit of a fleeing suspect. A car chase ensued. The vehicle pursuit took place within the city limits of Ludowici, Georgia, on state route 57 south.

While attempting to catch up to the fleeing suspect, Deputy Sheriff Whiteman’s vehicle was involved in an accident when it veered off the road. It was Whiteman’s last call. The deputy had served his community as a P.O.S.T. Certified Peace Officer since 2016, but was a new addition of four months to the Long County sheriff’s department. He had previously served as a deputy sheriff in Chatham County, Georgia. His family mourns his loss, as he is survived by his wife and 3 young sons.

Traffic related deaths is one of the biggest occupational hazards that law enforcement officers face. The National Law Enforcement Officers Memorial Fund conducted a study in 2015 to understand the cause of deaths of 684 officers over the previous 5 years. What they found was that out of those killed in the line of duty, 272 died from either being involved in a car crash or struck by a vehicle. The numbers show that approximately 40% of officer deaths were vehicle related.

Officers do take extensive training on road courses to learn the skills necessary to avoid collisions, but accidents at high speeds, under stress of pursuit, while using police equipment, do occur. Laws have been passed in most states requiring drivers to pull to the opposite lane when available or to slow down when passing an officer on the road. Many citizens fail to realize the occupational hazards of police work that extend far beyond the chase of a suspect on foot and gun violence. While those deaths also are high, the fact that vehicular deaths have not been brought down through safety measures shows there is a great danger in policing. Each day when a law enforcement officer puts on their badge and uniform, goes out to protect the community, they put their very lives on the line not knowing if they will return home, or if they will ever see their families again.

The average citizen can make a difference in the number of deaths caused by vehicles in the United States. The first way to contribute to the reduction of deaths is to follow all road laws, safety requirements, and to be considerate while operating your vehicle. Pull over to the adjoining lane if possible, be an example to the other drivers around you. Slow down. Getting somewhere a few minutes sooner is not worth the risk you place on someone else’s life. If every citizen understood this danger, the numbers of lives lost, and the jeopardy they place officers in by rushing by, then perhaps the statistics of lost officers due to vehicular causes could come down. They give us their very lives, we at least owe it to them to contribute to the cause of keeping our communities safer, and slow down.