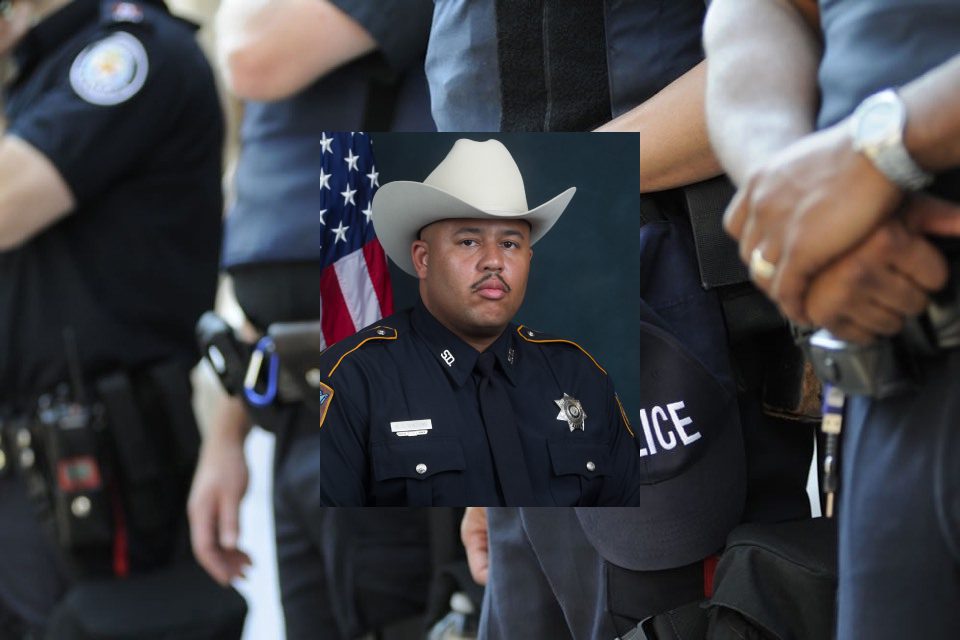 On Sunday, August 1, 2021, the Harris County Sheriff’s Office announced to residents that its department had lost another officer to COVID19. Texas has lost more officers during this pandemic than any other state. Deputy Sheriff Shaun Christopher Waters, age 42, died due to complications of the virus. Most likely, the officer contracted the virus during the line of duty.

The COVID19 pandemic has ravaged many communities and taken the lives of hundreds of thousands of Americans. Early in the pandemic, it was discovered that specific occupations carried a greater risk for contracting the disease. For first responders, medical workers, first-line workers, and law enforcement, it meant that these individuals had to face the virus for our country to continue. In addition, many officers who once feared violence or deadly weapons now had to worry about an invisible virus for law enforcement agencies.

Heroes continued to show up and do the right thing to keep everyone safe – heroes like Deputy Sheriff Waters. Deputy Waters served with the Harris County Sheriff’s Office. He has been a sworn deputy with the agency for over eleven years. His most recent assignment was at District 4.

He is the fifth Sheriff’s Office deputy and the sixth employee agency-wide to die after contracting the virus.

John Moore was appointed as the first sheriff of Harrison County. The county had previously been called Harrison, then later shortened its name. Harris County was initiated in 1837. The office began with one lone sheriff on horseback. Today, the department is among the most extensive and advanced law enforcement agencies in the US. The agency is divided into ten bureaus, which are further divided by type of crime or job responsibility. HCSO is also responsible for all detention facilities in Harris County.

Deputy Sheriff Shaun Christopher Waters leaves behind his wife and two children. These children will join the more than 140,000 American children who have lost a parent or primary caregiver to the virus. It will take a community effort to support these families in the coming years.

Harrison County Sheriff Ed Gonzalez shared the details of the loss their department was feeling. “We are devastated and saddened by another loss of life and reminded again that this terrible virus is still with us. Deputy Waters loved his job. He consistently invested in the next generation of deputies, mentoring them and guiding them to become our agency’s future leaders. Waters had a great personality, and he was a great Field Training Officer. I enjoyed interacting with him and our conversations. He will be missed.”

Steve Wightman from the Big Shout Out. “Honoring Harris County, Texas, Sheriff’s Office Deputy Sheriff Shaun Waters, died August 1, 2021, after contracting COVID-19 in the line of duty. Honor him, so he is not forgotten.”