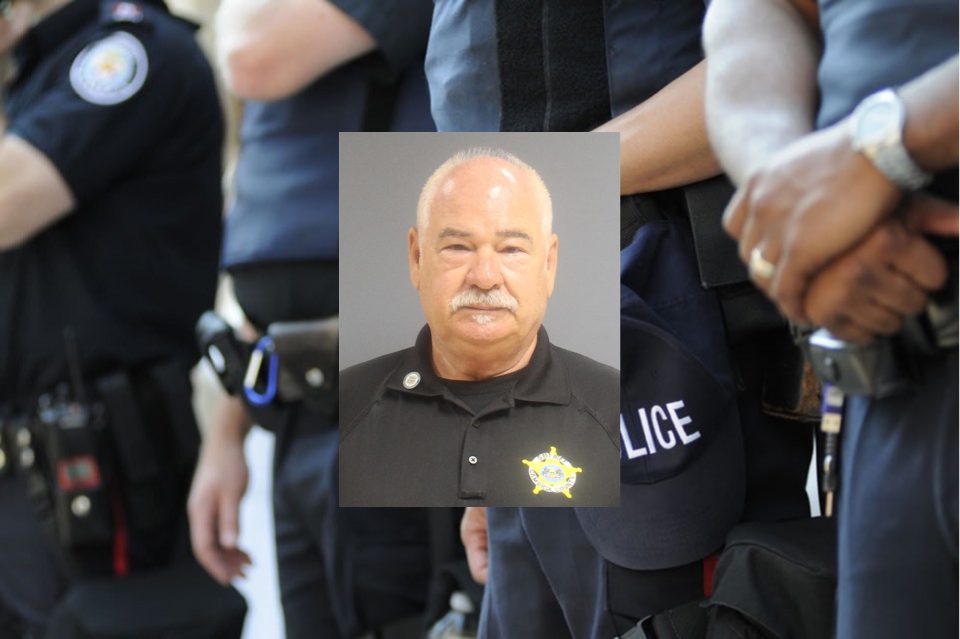 On Tuesday, February 9, 2021, Pennsylvania authorities announced that a local Deputy had died from COVID19. During the past year, communities everywhere have faced the loss of civil servants whose occupation puts them at a higher risk for contracting the virus. The Cambria County Sheriff’s Office (CCSO) was devastated by the news that they had lost one of their own, Deputy Sheriff Ross Dixon.

Deputy Dixon, age 68, had worn badge number ‘41’ for the Cambria County Sheriff’s Office for over 35 years. Before becoming a law enforcement officer, Dixon began as security for the former Laurel Bank, Ebensburg. Dixon was loved by many in his community, where he often volunteered his time to help others.

Another thing to know about Dixon is that he was determined to become a full-time police officer. His first opportunity was a part-time position with the Ebensburg Borough Police Department. Many residents looked up to Deputy Dixon. He was known to drop everything to help a friend in need.
Dixon had worked for the CCSO since 2005, but overall, he had more than 35 years as a law enforcement officer. He was ready to retire, but the CCSO had lost another officer earlier to COVID19.

Dixon remained on the job to help the community. Deputy Dixon volunteered time to assist during the pandemic and was looking forward to returning to normal with the vaccine. .However, two weeks before he passed, Dixon contracted the virus while on the job. He is the second Cambria officer to have died as a result of COVID19.

Acting Sheriff John Robertson stated that Dixon had fought hard for two weeks to fight the virus. However, his condition worsened, and he had to be hospitalized. “He got transported to the hospital because he had a tough time breathing. He eventually got put on a ventilator and didn’t last too long on the ventilator.”

Deputy Dixon gave his all, including his life, to the Cambria County Sheriff’s Office. The CCSO provides law enforcement services to the residents of Cambria County. The office is responsible for the safety and security of nearly 130,000 residents. Patrol deputies for the department have more than 700 square miles to cover each day. The CCSO is located in Ebensburg, which is the county seat.

Deputies from the Cambria County Sheriff’s office came together with other law enforcement officers to hold Dixon’s procession from the hospital to the funeral home. Many residents came out to show their gratitude for the sacrifice made by Dixon. There was such a large turnout that Acting Sheriff John Robertson commented on the demonstration. “I’m hoping Ross is looking down on us. I know he’ll be proud of the number of people that will be there.”

Deputy Sheriff Ross Dixon leaves behind his wife and four children. They will rely on the support given by residents to help them through their time of grief.

Robertson shared his heart-felt grief with residents on his Facebook page. “My family and my Fellow Deputies are devastated. Our heart goes out to the love of his life, Kathy. We will miss you, Ross. We will honor you by continuing to serve with pride and professionalism. Just like you did every day. I will see you again someday, my friend.”