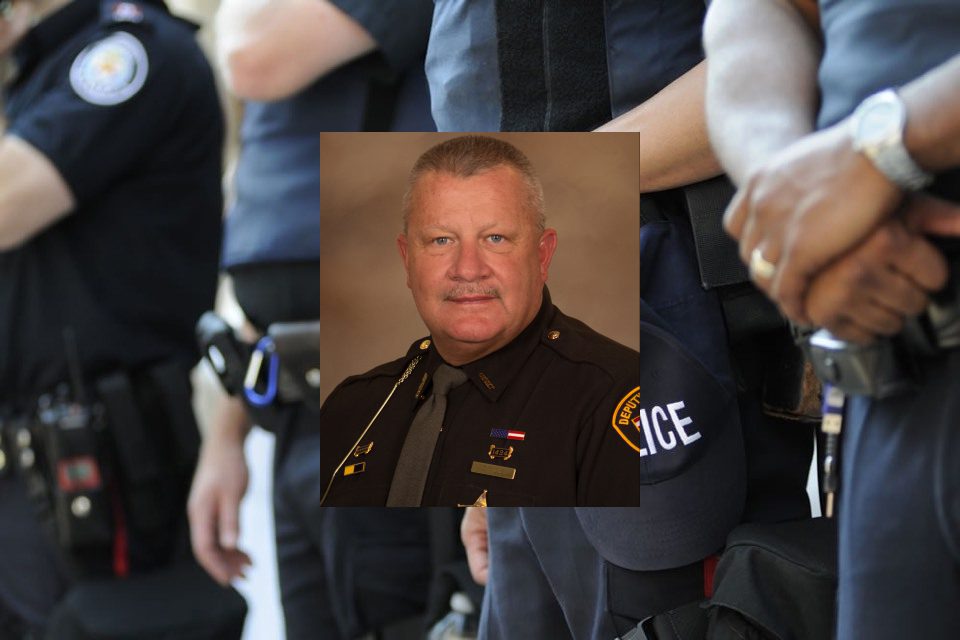 On Sunday, September 12, 2021, Ohio residents learned that a local deputy sheriff had passed away. Deputy Sheriff Robert Craig Mills, badge number 1492, died due to complications from contracting COVID19. This loss is a line-of-duty death. The federal government has mandated that all working officers who die from this virus receive full benefits. Since the start of the pandemic, hundreds of officers have been lost in the US. Deputy Robert Mills was 57 years old.

Mills had dedicated his career to law enforcement. Butler County was his home and community, which he wanted to serve and protect. He spent his life in civil service for others. Deputy Robert Mills spent more than 32 years with the Butler County Sheriff’s Office.

Before becoming an officer, Mills had a love of baseball. He attended Hamilton High School and played both basketball and baseball. The team was great during those years, and so was Mills. His honors include the Greater Miami Conference (GMC) First Team, GMC Most Valuable Player, All-Star Team, and highest average and most hits in the GMC.

After graduation, he was drafted by the Detroit Tigers. He played Triple-A baseball through 1987. After starting a position with the Butler County Prosecutor’s Office, Mills became a deputy in January 1989. Most of his years as a deputy were spent in warrant service. Outside of work, Mills was known to be a fantastic fisherman.

Located in Hamilton, the Butler County Sheriff’s Office is the primary law enforcement agency in the county. In addition, the BCSO provides law enforcement services to all unconsolidated areas in Butler County. Officers also provide court security and warrant services. Most of Mill’s career was in this area.

The first Butler County Sheriff was elected in 1803. At that time, the jail could hold up to four prisoners. Today the sheriff’s office is still responsible for the management of the Butler County Jail. Officers also cover about 470 square miles while out on patrol, protecting and serving approximately 390,000 residents.

Deputy Sheriff Robert Craig Mills leaves behind his wife, son, and daughter. The loss of Mills is devastating to the entire community. Over his many years, Mills had touched many lives. Residents, friends, family, and fellow family in blue will gather to share memories and celebrate the life Mills lived in their service.

The Butler County Sheriff’s Office issued a statement about the loss to residents. “In his earlier years, he played Triple-A baseball, and he was an amazing fisherman winning many tournaments. Craig was always coaching younger athletes and took them all under his wing; they truly looked up to him. Craig was a wonderful son, brother, husband, father and was loved by so many. We can’t say enough about Craig; he was always making us laugh and was a real go-getter on the job. We are all truly heartbroken. Please say prayers for his family and his Law Enforcement family.”

Sheriff Richard Jones added more detail about the type of deputy Mills had been. “You couldn’t ask for a better deputy. He worked with kids for years. He volunteered with kids coaching them in baseball and fishing. He mentored young kids and was just a great, great person. He never forgot where he came from and always gave back till his last breath.”