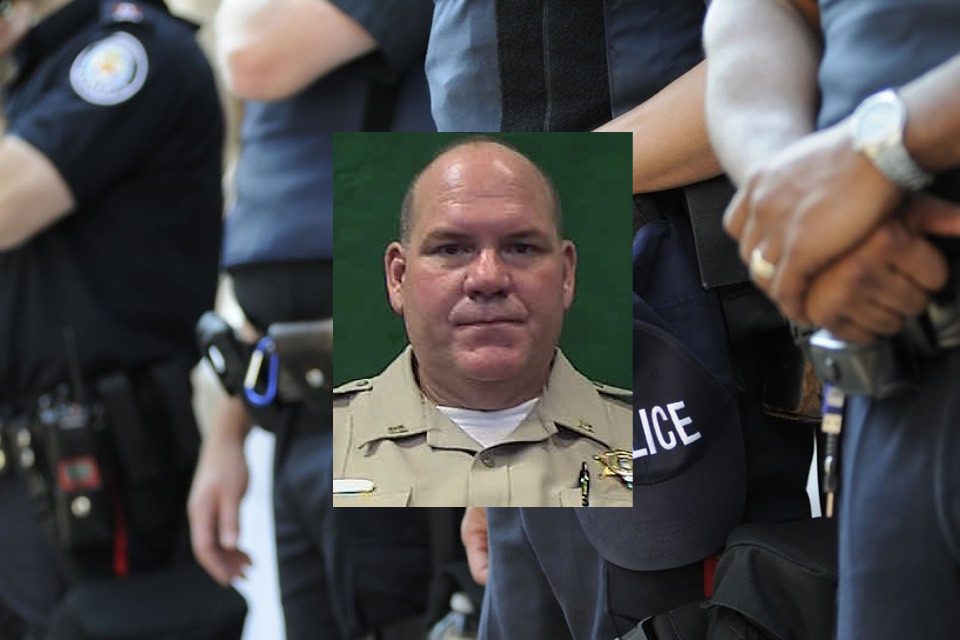 On Tuesday, July 20, 2021, authorities in the state of Tennessee came forward to brief the public about the loss of a local officer due to the COVID19 pandemic. Deputy Sheriff Ray W. McCrary, Jr., age 52, passed away from complications arising from contracting the coronavirus. Due to his work in law enforcement and contact with the public, it was determined that Deputy McCrary likely contracted the virus through his work as an officer. As a result, McCrary’s death has been ruled a line of duty death.

Deputy McCrary had served his community as a deputy with the Shelby County Sheriff’s Office for more than 24 years. Recently, he had been assigned to the Civil/Levy Division. This assignment calls for deputies to serve papers on individuals for court processes often. The exposure to the public through his duties for the court may have cost McCrary his life.

McCrary had been local to the area his entire life. He graduated from Christian Brothers High School and the University of Memphis. He also had previously worked as a brick mason. However, once he joined the Shelby County Sheriff’s Office, his work turned toward community service and being an exemplary example to all those around him.

Deputy McCrary chose to spend his career with the Shelby County Sheriff’s Office. The SCSO is the primary law enforcement agency for Shelby County, Tennessee. Headquartered in Memphis, the SCSO currently employs nearly 2050 employees. The agency has more than 1785 sworn officers as well as civilian support staff.

There are two primary divisions within the SCSO. The two divisions are law enforcement and jail. The SCSO is responsible for the management of the Shelby County Jail. The department also provides court services for the local courts, including civil service. The four main bureaus within the SCSO are courts, patrol, investigative services, and SWAT. The agency provides law enforcement services to cover 785 square miles and protects approximately 940,000 residents.

Deputy Sheriff Ray W. McCrary, Jr. is survived by his wife, two children, and grandchild. McCrary’s long service made him a community staple, a leader, and a friend to all. Residents filled the streets to show honor and gratitude for the sacrifice made by McCrary on their behalf. In addition, law enforcement officers from around the area will be there to support the family in their time of grief.

The SCSO posted the announcement of the loss of Deputy McCrary for residents on their Facebook page. “The SCSO regrets to inform you that Deputy Sheriff Ray McCrary, 52, passed away on July 20, 2021. Deputy McCrary is a Christian Brothers High School graduate and was a Lineman on the All-Metro Football Team. He attended The University of Memphis on a scholarship and completed his certification as a Brick Mason. Deputy McCrary began his career with the Shelby County Sheriff’s Office in April of 1997 and has served in the Civil/Levy Unit since April of 2012. He was a husband, father, grandfather, and a great friend to all in the Civil/Levy Unit. Please keep Deputy Ray McCrary and his family in your thoughts and prayers.”