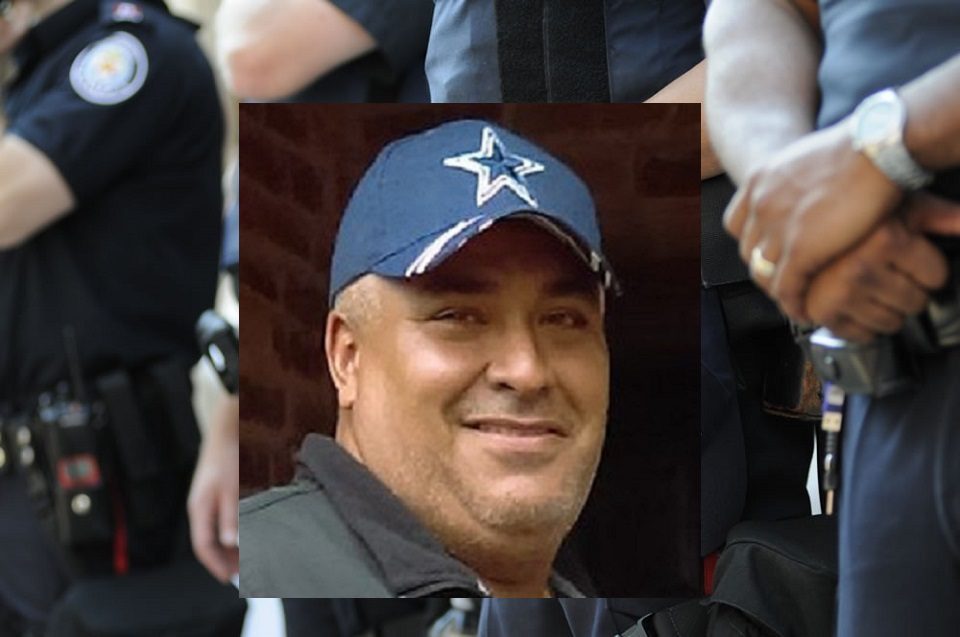 On Monday, October 26, 2020, Wharton County, Texas authorities announced the loss of a local deputy to COVID19. Deputy Sheriff Raul Gomez, age 46, died from complications arising from contracting coronavirus. It is presumed that he contracted the virus through his work on his latest assignment, which was supervising the Inmate Work Squad. Deputy Gomez spent the last 12 years serving his community wearing badge number 703 for the Wharton County Sheriff’s Office.

Deputy Raul “Roy” Gomez was born in Wharton and dreamed of becoming a deputy. His dream came true in 2008. The Wharton County Sheriff’s office hired him, and his first assignment was as a corrections officer at the county jail. His hard work had Gomez quickly promoted to the field and patrol. During the next few years, he worked to become the field training instructor for the department. He was well-liked and respected for his work in law enforcement. Deputy Gomez was moved up to become a member of the Wharton County Sheriff’s Office Emergency Response Team in 2018. Later, in 2019, Gomez took the position to oversee inmates’ work orders throughout the community. He enjoyed working on getting things accomplished in the area for residents and ensuring that the trustees remained on task.

Deputy Gomez was a family man who loved spending time with his best friend and his wife. He also enjoyed sharing his love of hunting and fishing with his family, a wife, and two children. They often went camping, hunting, and fishing together, and recently Gomez was proud to show off the prize deer his children had hunted. Deputy Gomez enjoyed sports and sharing the football season with his two kids.

Deputy Gomez had given nearly 13 years to the Wharton County Sheriff’s Office. The office is located in the county seat of Wharton, Texas. The department patrols all of Wharton County and provides safety and security to its approximately 41,000 residents. The Wharton Sheriff is a part of the Texas Sheriff’s Association, which has a rich history of training sheriffs and deputies throughout the state. The Association met for the first time in 1874.

The pandemic has been disrupting families’ lives across the globe. Everywhere families are facing the upcoming holidays with an empty seat at the table. Deputy Sheriff Raul Gomez leaves behind his wife and two children. The community in Wharton County where he served and his coworkers, friends, and neighbors support them in their time of grief.

A friend and local resident, Laurel Clements, posted on social media in response to hearing about the loss of Deputy Gomez. “Awww, Roy! You were such a dear friend. You were always willing to help me. You are going to be missed so much.”

Anna Johnston responded to the Sheriff’s Department post online and wrote the following condolences. “Our hearts are heavy with you; our prayers are for you. We are thankful for every one of you who endure so much for others’ order and safety. May the perfect shalom of God be in you, and may he shield you through these times. We see you, we appreciate you, and we love you.”