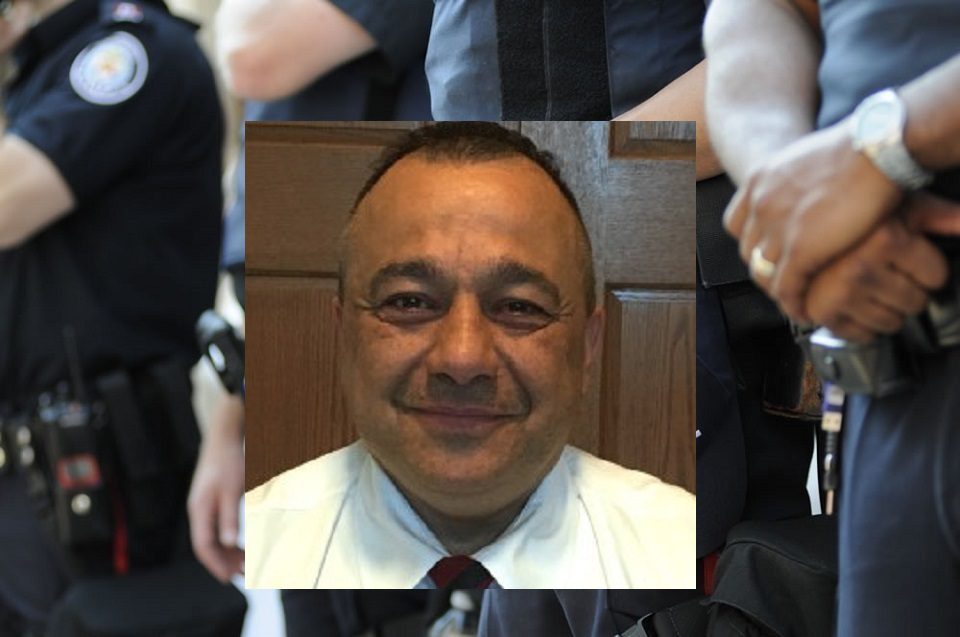 On Thursday, August 6, 2020, Georgia officials announced the loss of a public officer. Deputy Sheriff Philip Kraverotis died from complications arising from the coronavirus. It was determined that he most likely caught the virus while providing security at the Effingham County Judicial Complex. He was 59 years old. Deputy Kraverotis has become the 270th law enforcement officer to die in the line of duty in 2020.

Kraverotis loved his family and spending time with them. He was known as an avid Patriots fan. He had many hobbies that he shared with others, including collecting silver coins. Deputy Kraverotis loved animals and enjoyed his work as a K-9 handler. At home, he was adored by his two best friends, German Shepherds, Jandi and Carolina. They were a part of his family.

Kraverotis served the people of Effingham County as a Deputy Sheriff. Effingham has been experiencing growth over the last several years, in that the Sheriff’s Office and deputies protect nearly 65,000 residents. The patrol officers have 483 square miles to cover each day.

Effingham was founded in 1777 as one of the original counties of Georgia. It was established during the American Revolution from colonial parishes, St. Matthew and St. Phillip. The county was named after Lord Effingham. Effingham stood up for the colonists; as an Englishman, he resigned his post rather than fight the rebel colonists.

Families worldwide are suffering loss due to the pandemic. It has been a significant loss to the Kraverotis family. Deputy Sheriff Philip Kraverotis leaves behind his wife, son, and daughter. The Georgia residents he served, neighbors, friends, and peers in law enforcement will join the Kraverotis family in their grief. By showing support, these individuals are demonstrating honor to the life lived by the Kraverotis.

The Effingham County Sheriff’s Office posted the following statement on their social media. “It is with great sadness we announce that the Effingham County Sheriff’s Office has lost one of our own. Deputy Philip Kraverotis passed away on August 6, 2020. Deputy Kraverotis could be seen regularly in the Historic Courthouse as well as the Judicial Complex. Please keep Deputy Kraverotis’ family in your thoughts and prayers and his brothers and sisters at ECSO.”

Dennis Gayle, a friend from Kraverotis’ high school days, responded with a simple statement to the news with an offering of condolences to the Kraverotis family. “To the family of my high-school friend; may God comfort and keep you.”