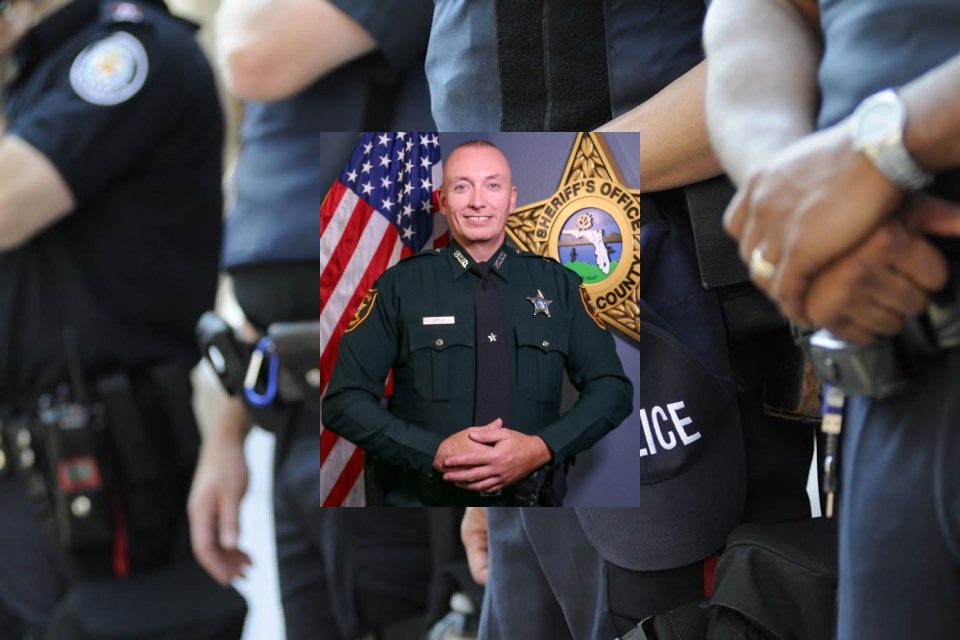 On Wednesday, October 13, 2021, Kentucky officials announced the loss of a local deputy who had fallen victim to the COVID19 pandemic. Deputy Sheriff Oliver Little, badge number 212, died due to complications of the virus. It is most likely that Little contracted the virus during the course of his law enforcement duties. Deputy Little was 46 years old.

Deputy Little worked to serve the members of his community. He worked in civil service as a law enforcement officer with the Floyd County Sheriff’s Office for over six years. The department described Little as an active, healthy member of their department, and they were shocked at how quickly the virus took him.

He was described as a man who grew up as a child wanting nothing more than to become a police officer. He began as an EMT, then worked his way to become a deputy with the FCSO. He had just taken a new position to start soon with the Pikeville Police Department, where he would have at last achieved the dream of being a policeman. But, unfortunately, he didn’t get the chance due to the virus.

Deputy Sheriff Oliver Little was a sworn member of the Floyd County Sheriff’s Office. The headquarters is located in Prestonsburg, Kentucky. The department shares its mission statement on its webpage, which is to “work with other law enforcement agencies within Floyd County and their efforts within the community to preserve the public peace, protect the rights of persons and property, prevent crime, and provide as­sistance to citizens in urgent situations.”

Sheriff departments like Floyd County offer law enforcement services to unincorporated areas of the county. They also do work directly with other law enforcement agencies within their jurisdiction. The sheriff’s department patrols, enforce state and federal law, investigates crime, provides security for the local courthouse, and manages the county jail or detention center. Sheriff’s departments also are responsible for collecting local taxes.

Deputy Sheriff Oliver Little leaves behind two children. It will take the love and support of the community to see to it that these children have what they need to reach their full potential. Heroes that volunteer Honor Guard services from area agencies will help the Little family say their goodbyes and share the gratitude from the community for their loss.

Billy Little, the younger brother of Oliver Little, shared details of his brother’s life. “He’s like a real-life superhero. I mean, the man was amazing. It’s indescribable. He was everybody’s big brother. The community’s big brother.”

Sheriff John Hunt described the devastation to the community to lose an officer of Oliver’s caliber. “Not glamourous. It wasn’t making the front headline of the paper. But it was Oliver. He always wanted a new adventure, but everywhere he went, he found a home. He found family.”

Drew Little, a second younger brother of Oliver’s, described how his brother had a real connection with people as an officer. “He seen people. He didn’t just see that you did something wrong. He did his job wonderfully, but he seen people. He had that compassion.”