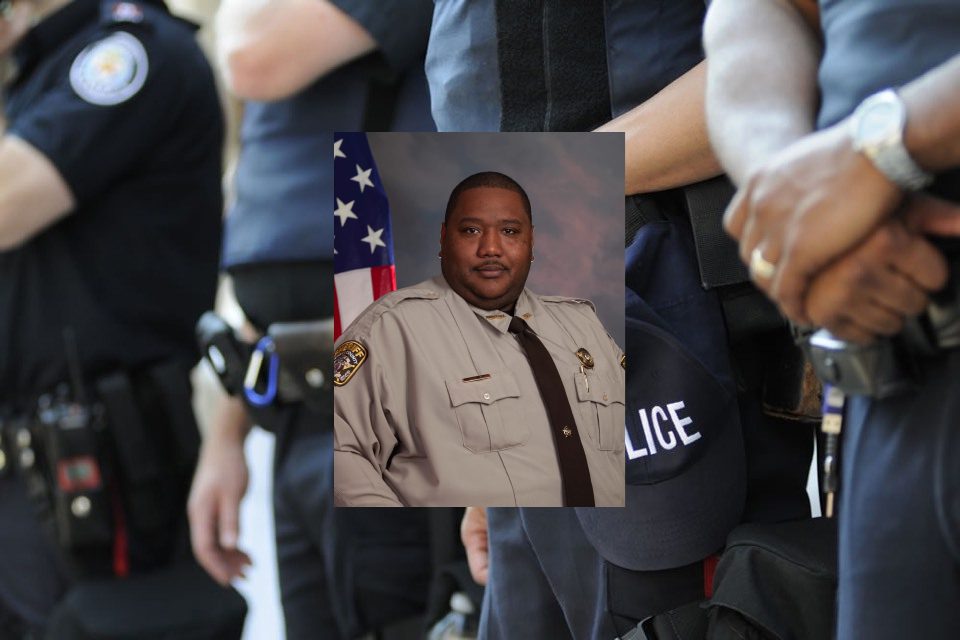 It was early last year, in 2020, that the world became aware of the growing threat of COVID19. Schools closed, and jobs became ‘work from home.’ People everywhere went into isolation or quarantine to protect their health and their families. It was soon discovered that specific careers held a significantly higher risk for contracting the virus.

On Sunday, January 3, 2021, Deputy Sheriff Nicholas Howell, age 36, succumbed to the complications that arose from the coronavirus. His career as a law enforcement officer put him at greater risk for contracting COVID19. Other occupations that have been impacted with a higher risk of COVID include healthcare workers, essential workers, and first responders.

Deputy Howell served his community wearing badge number 757 for the Henry County Sheriff’s Office or HCSO. Howell was drawn to a law enforcement career due to his desire to protect and help others. The HCSO is located in McDonough, Georgia, which is the county seat.

The county was named after Patrick Henry. Deputies who work for the HCSO cover a lot of ground each day. The officers patrol more than 327 square miles each day. The agency provides law enforcement to residents to make their county a safe and prosperous place to live.

The HCSO provides court security services for the Henry County Courts, operates and maintains the Henry County Jail, and serves the court’s documents. The department is working to keep up with the community’s growth rate; today, Henry County ranks sixth in the United States for being one of the fastest-growing counties in the country.

Due to the virus’s ravages, more than 500,000 Americans have now died from the COVID19 pandemic. These individuals all had family, friends, and coworkers who now face the future without them by their side. Deputy Sheriff Nicholas Howell leaves behind his wife and five children. It will take a great effort by community residents, neighbors, friends, and extended family to help this family find peace in their future. Law enforcement officers from the surrounding areas all came together to give tribute and honor Howell’s sacrifice. As they all came together to be a force of support for the family at Howell’s funeral, the family was honored by the attendance of a special guest, Shaquille O’Neal.

Colonel Michael Yarbrough shared his thoughts on the loss of Deputy Howell. “It is definitely evident that Nicholas Howell is one who was called to serve at home, in his community, and with his fellow servants here at the Henry County Sheriff’s Office. As his family told me and I talked to Jasmine, she told me he did everything. He took care of it all. But he not only did that for all of you, but he also did that for the men and women standing behind you.”

Henry County Sheriff Reginald B. Scandrett spoke of Howell’s humbleness and giving spirit. “It is a global virus that has changed the things that we have seen and known and willed for quite some time. Deputy Howell was always a humble man. He was always a peaceful guy and always brought us together with things like this. He always had a plan. I suspect that he’s standing at the gates, and God will say this to him: Job well done.”