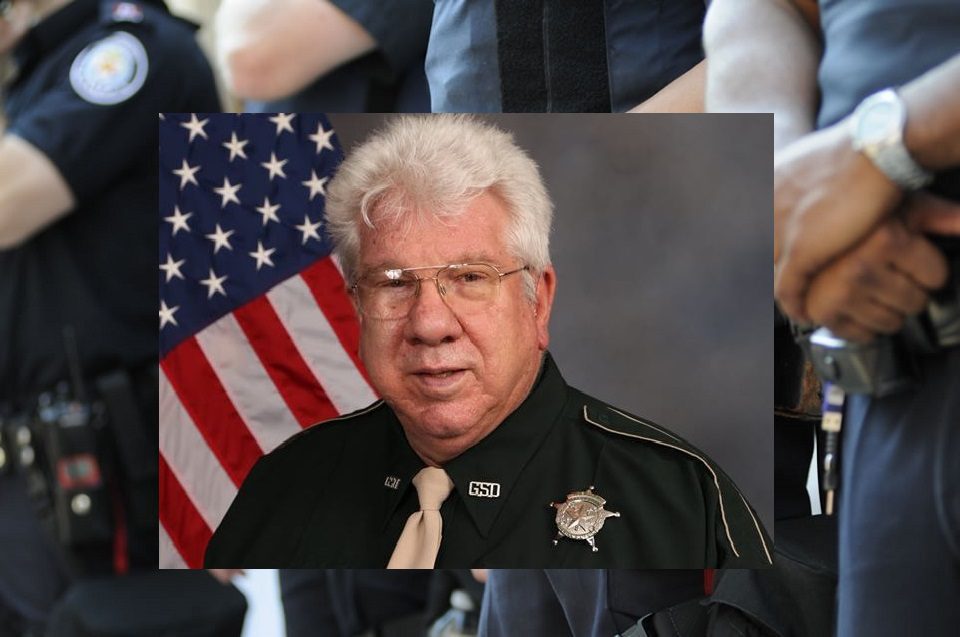 Texas law enforcement agencies have been hit hard with line of duty deaths in 2020. The state has lost 55 officers this year, with 38 of them being from coronavirus. Authorities in Texas were saddened to announce the loss of another brother in law enforcement to COVID19. On Friday, July 31, 2020, Deputy Sheriff Michael Stevens, age 68, lost the battle for his life with the viral pandemic. It is assumed that he came into contact with the virus through his work serving with the Galveston County Sheriff’s Office during an outbreak at the Galveston County Jail. He was being treated for the virus at the Jennie Sealy Hospital in Galveston.

Deputy “Mickey” Stevens has worked in both law enforcement and the funeral industry. He began his career in law enforcement as a patrol officer. Over the years, he often took on other work, such as private security and funeral director, due to moves. After the hurricane hit Galveston in 2008, he moved from Galveston to El Paso. He enjoyed being near his family and brothers but found that he was itching to be back on the beach after seven years. He returned to Galveston and began working again in law enforcement.

On May 15, 1838, the Congress of the Republic of Texas formed the county of Galveston and appointed its first sheriff, William F. Wilson. This sheriff established the first Galveston County Jail, located in the “Elbe,” a brig class ship that had run aground during the 1837 “Racer” hurricane. Today the Galveston Sheriff’s Office is divided into three main bureaus: law enforcement, corrections, or support services. It is a full-service agency that has fully moved from its beginnings on a scrap barge to a large modern law enforcement agency.

The year 2020 has been incredibly difficult for families across the globe. Facing the pandemic, even with extreme caution, has come with the loss of many lives. Families have to continue without their loved ones. Deputy Sheriff Michael “Mickey” Stevens leaves behind his sister and two brothers. He also leaves behind many nieces and nephews, along with their families. The community that has grown to love Deputy Stevens will come together to support them in their time of grief. Deputy Sheriff will be buried with full honors.

Sheriff Henry Trochesset gave his condolences to the family. “It is with great sadness to report the loss of a member of our Sheriff’s Office family. Please join me in praying for his family during this difficult time.”

Galveston County Judge Mark Henry offered his sympathies. “We are saddened at the passing of any county employee for any reason. Our county family recently lost Sheriff Deputy Michael Stevens, and our deepest condolences and prayers go out to his family. Deputy Stevens served the people of Galveston County with honor, and he will be missed.”