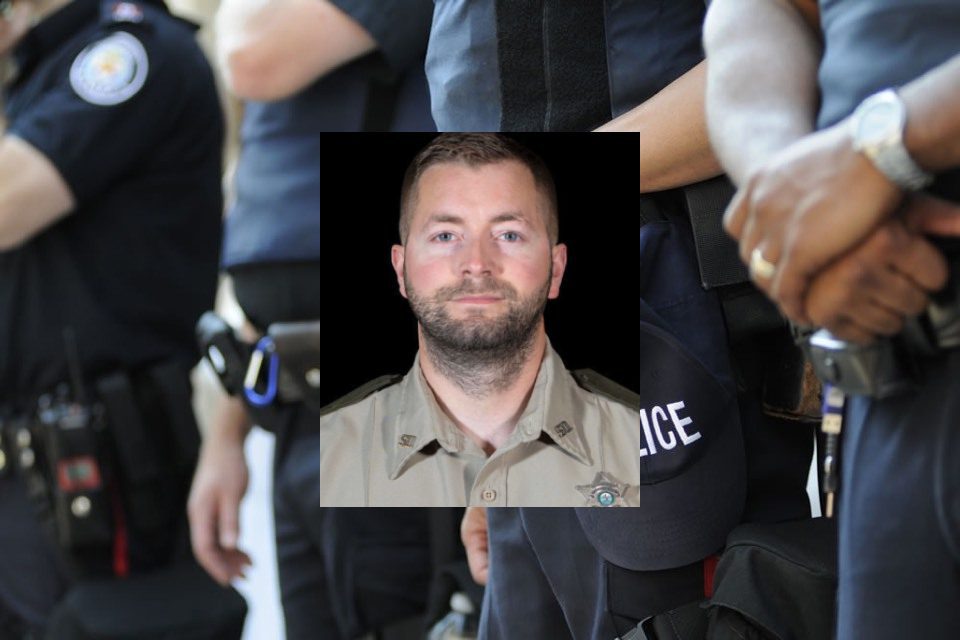 On Saturday, September 25, 2021, gun violence during a domestic disturbance killed a Tennessee deputy. The Hardin County Sheriff’s Office was devastated as they briefed residents about their loss. Deputy Sheriff Matthew Locke, badge number 565, died due to gun violence when attempting to intervene in a domestic disturbance. Locke was 30 years old.

Deputy Lock was answering a call along with other officers to intervene in a domestic disturbance. Officers met at the residence, which was located in the 3000 area of Nance Bend Road in Clifton, Tennessee. Domestic disturbance calls are the most dangerous type of call that an officer can go on. Generally, it is the protocol for officers to meet with other available law enforcement to approach the scene together.

Another deputy and an officer from the nearby Clifton Police Department contacted the subject. When they were able to see the subject, he was armed. The two officers had drawn their weapons and were ordering the suspect to drop his gun. It was at this time that Deputy Locke was approaching the home. The man suddenly opened fire on the officers and fatally wounded Locke. Officers attempted life-saving measures, and Locke was transported to a nearby hospital. Unfortunately, shortly after he arrived, Locke succumbed to his wounds.

The shooter fled the scene. He had taken off into a nearby woods. A few hours later, a member of the Tennessee Highway Patrol located the suspect and placed him under arrest. Many charges, including first-degree murder, are pending.

Deputy Lock had gone directly into civil service when he graduated high school. After graduation, he was a member of the Tennessee Army National Guard. Locke is a veteran. He returned to Tennessee and worked hard to prove himself as an officer. Locke had been a member of the Hardin County Sheriff’s Office for the last seven years. He is the first officer with the Hardin County Sheriff’s Office to die in the line of duty.

Locke chose to serve the community he lived in with his family, Hardin County. Hardin County, Tennessee, was first settled in 1817. The county has approximately 26,000 residents in 596 square miles, all of which are in the Hardin County Sheriff’s Office jurisdiction. Also within the department’s jurisdiction is 19 square miles of coastline.

Deputy Sheriff Matthew Lock leaves behind his wife and child. Unfortunately, the tragedy will continue for them. It will take the love and support of the surrounding community to see the Locke family through these tragic times. The Honor guard will help ensure that full honors are provided at the service, showing gratitude from the community for putting his life on the line to protect them.