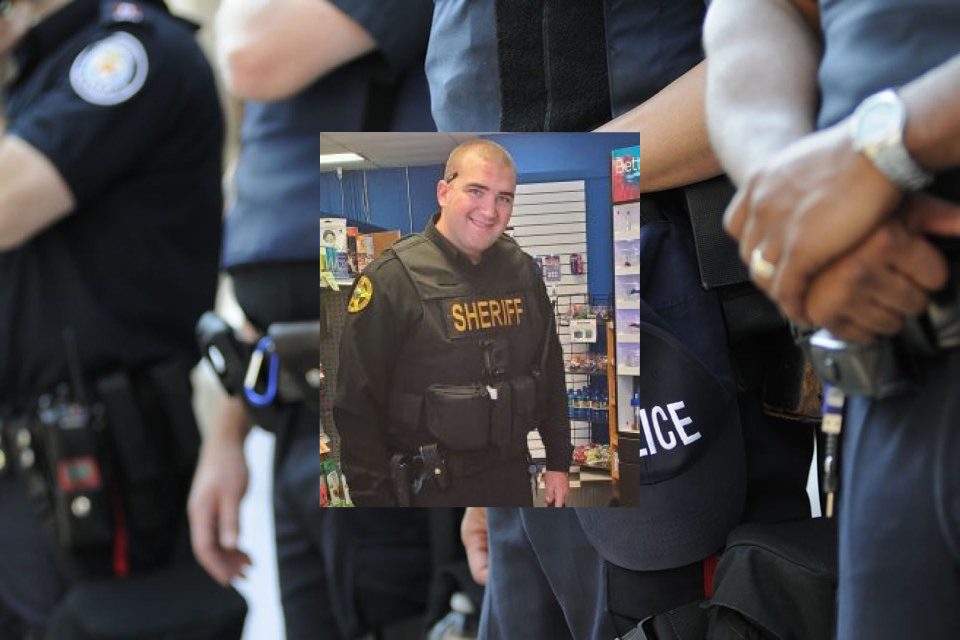 North Carolina officials were stunned and disheartened to come forward to brief residents that two local officers had been shot and killed. On April 29, 2021, Deputy Sheriff Logan Fox died from gunshot wounds received while answering a call for a welfare check on a home. The homeowner’s employer had called the police when their employee had not shown up for work and was not responding to any calls.

As K-9 Deputy Fox and Sgt. Chris Ward approached and entered a home in Boone, North Carolina; a shooter ambushed them. Both officers were shot entering the house. Other officers risked their own lives to get to them and pull them away from the building. Officer Ward was rushed to a hospital in Johnson City, Tennessee. While receiving treatment, Ward succumbed to his injuries after arriving at the hospital. He was one of five people killed in the incident.

After shooting the officers, the suspect barricaded himself into the house, and a standoff began with law enforcement. The standoff continued until after 11:00 pm. The shooter, the two officers, and the shooter’s mother and stepfather all died during the tragedy.

A local pet shop in Boone, North Carolina, shared their sorrow for the loss of Officer Fox. The shop’s owner had become friends with the young officer and his K9, Raven.

Tina Townsend, the owner of Pet Place, had this to share about the loss of Deputy Fox. “Logan was marvelous. He had a huge heart for anybody and anything.” She went on to describe seeing Raven the day after the loss. “She’s something else. Full of energy. Raven will be the first one to let you know she’s ready for a treat as soon as she walks in.”

Watauga County is home to the Blue Ridge Mountains, some of the oldest mountains in the world. The county was initiated in 1849 and named after the Watauga River, which runs through it.

The Watauga County Sheriff’s Office and Detention Center are located in Boone, North Carolina. The agency provides a full service of law enforcement options for residents in the approximately 312 square miles of the county. The county has close to 60,000 residents.

Deputy Sheriff Logan Fox is survived by his parents and extended family in the area. Fox also leaves behind his K9 Officer and friend, Raven. Many are simply stunned as Fox was a young, vibrant leader who was just starting his career in law enforcement. Many local officers have come forward to show their support and gratitude for the sacrifice he made for the community. Fox was honored with many officers driving en route to escort him and his family during the funeral services.

North Carolina Governor Roy Cooper spoke of the tragic circumstances on Facebook. “We grieve for Sgt. Chris Ward, K-9 Deputy Logan Fox, and the entire Watauga County law enforcement community today after these tragic deaths in the line of duty. These horrific shootings that claimed lives and loved ones show the ever-present danger law enforcement can encounter in the line of duty.”

Watauga County Sheriff Len Hagaman thanked the community for their generous support. “This is an incredibly tragic situation, and our thoughts and prayers are with everyone involved as well as their families and our community. I greatly appreciate the tremendous support we are receiving from law enforcement agencies across the region and the state.”

The Watauga County Sheriff’s Office posted the following on their social media pages. “He was dedicated, professional, and well-liked by all was quickly promoted to be one of our agency’s K9 handlers before moving on to work at the Watauga County Sheriff’s Office. The lives Logan touched and people he helped while he wore our uniform are too many to list, and he will forever be remembered here.”