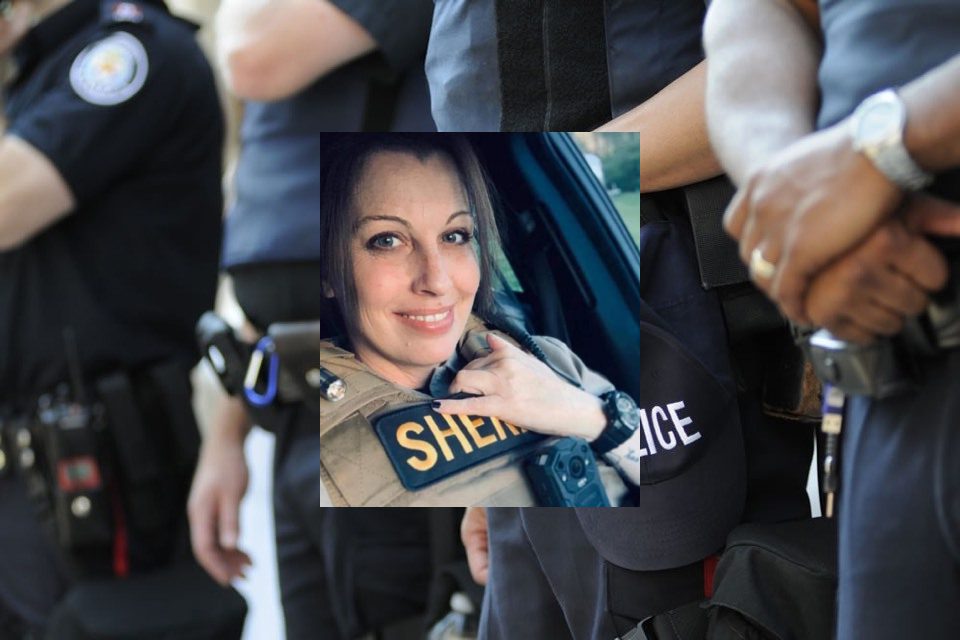 Georgia officials briefed residents that an officer who had been shot days before had succumbed to her wounds. On Monday, November 8, 2021, Deputy Sheriff Lena Nicole Marshall died from gunshot wounds that she received three days prior, on November 5. Deputy Marshall was 49 years old.

On November 5, 2021, a call came into dispatch about a domestic disturbance. Domestic violence calls are the most dangerous calls that an officer can answer. Due to the immense danger, most departments have specific policies that these situations are responded to by multiple officers.

In this case, Deputy Marshall and another deputy answered the call for help. They responded to the domestic disturbance which occurred in the 6400 block of Highway 124 in Hoschton, Texas. As both officers walked up to the residence to make contact, someone inside opened fire. Deputy Marshall was wounded severely. Her partner returned fire and killed the suspect, a woman.

Life-saving treatments were provided, and Marshall was rushed to a local hospital in an attempt to save her. However, despite the best work of doctors, Marshall died three days later from the severity of her wound.

Lena Marshall lost a son. She died on the same day, a year later, that her son passed. However, her family has taken comfort in the idea that they are together.

The department is headed by a woman, Sheriff Janice G. Magnum. The Jackson County Sheriff’s Office provides law enforcement services to over 76,000 residents in a 343 square mile area. In 1796, Jackson County was founded when it was split off from a part of Franklin County, Georgia. It is named for James Jackson.

Officers with the department provide patrols, investigative services, school resource officers, SWAT, and other victims services. The agency is also responsible for the operation and maintenance of the Jackson County Jail.

Jackson County Sheriff Janice G. Magnum shared the news with residents on her Facebook page. “As Sheriff, and on behalf of the Jackson County Sheriff’s Office, it is with a heavy heart that I advise you all that we lost Deputy Lena Marshall around 3:50 pm today. Once arrangements have been made, we will provide that information. Please respect the privacy of Deputy Marshall’s family at this difficult time.”

Police Chief Randy Johnson spoke of the terrible loss he felt. “She’s just one of those people that she was the center of attention a lot of the time because everybody wanted to gravitate towards her because she was just that type of person. That hit us like a ton of bricks. You’re never going to replace her. The amount that she cared for her job; you’re just never going to be able to find that again. I’ve been to more police officer funerals than I care to ever, ever want to see. And then here we are, we’re about to go to another one. And it’s just, it’s unfortunate, and it should have never happened. If they ever need anything, they can reach out to any one of us that know her, and we’ll be there no matter what.”