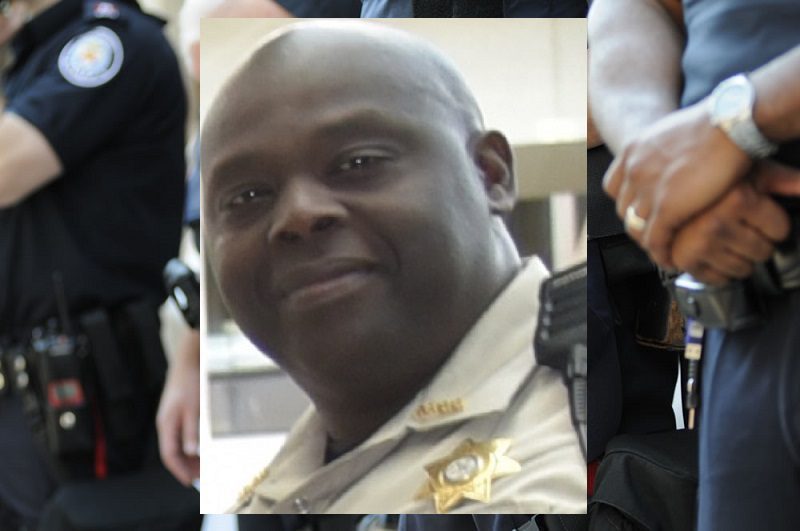 On Tuesday, September 29, 2020, Georgia officials announced the loss of two Fulton County Sheriff’s Office Deputies. Deputy Sheriff Kenny Ingram, along with his partner Deputy Anthony White, both died when their patrol car crashed into the rear end of a tractor-trailer on I-20. The two partners were en route to pick up an inmate to transfer back to Fulton County.

It was approximately around 11:15 am when calls flooded the 911 center for the Columbia County Sheriff’s Office regarding the crash. Both officers were on duty at the time of the crash. The accident caused all lanes on I-20 to close for several hours while there was an investigation. After analyzing and clearing the impact, the traffic was allowed to start moving again at approximately 2:00 pm.

Chaplains who are working with the Fulton County Sheriff’s Office are offering their services to provide counseling to anyone in the community who is impacted by these officers’ loss.

Jones stated that they often had to go pick up inmates as part of their duties in the Law Enforcement Division. They enjoyed working together, and everyone in the department liked them. “They were good with people; they were able to establish rapport with pretty much everybody they met,” he said. “They were very effective communicators and able to establish rapport with individuals to complete their job.”

Lt. Vivian Dixon-Bradford was struck with grief over the loss of colleagues and friends. “To lose one is a tragedy, but to lose two is a devastation. It’s been a dark cloud – pain – over the department and, more specifically, over the Fulton County Law Enforcement Transfer Unit. I think he’d celebrate his 15 years next month. He brought a wealth of experience. He would always give me some pointers – always encouraging me.”

Deputy White and his partner Deputy Ingram both served with the Fulton County Sheriff’s Office. The FCSO is located in Atlanta, Georgia. They are responsible for law enforcement for the entire county, maintaining the Fulton County Jail’s management, and providing court security and services. In 1931, due to state legislation, the FCSO also took command of law enforcement responsibilities for both Campbell County to the south and Milton County to the north for financial reasons.

Two Friends Leave This World Together

Two best friends worked together, lived their lives sharing, and have left this world together. The devastation has reached beyond their family and colleagues to tear at the heart of the community. All law enforcement departments along the I-20 corridor came together to escort the two friends back home. The residents came out to show their appreciation. The days ahead will be challenging for the city of Atlanta.

Georgia Governor Brian Kemp left his condolences on his Twitter page for all to see. “Tragic news. Please join @GAFirstLady, the girls, and I in praying for these two officers’ families, loved ones, and colleagues. The thoughts and prayers of all Georgians are with you.”

Fulton County Sheriff Ted Jackson made a brief statement, including sharing his grief and condolences. “These men had a profound sense of duty throughout their distinguished careers with this agency, and for us and this county, the loss of these deputies is devastating.”

Atlanta Mayor Keisha Lance Bottoms shared her condolences with residents. “May, the peace of God, that surpasses all understanding, rest upon the families, friends, and colleagues of these deputies.”