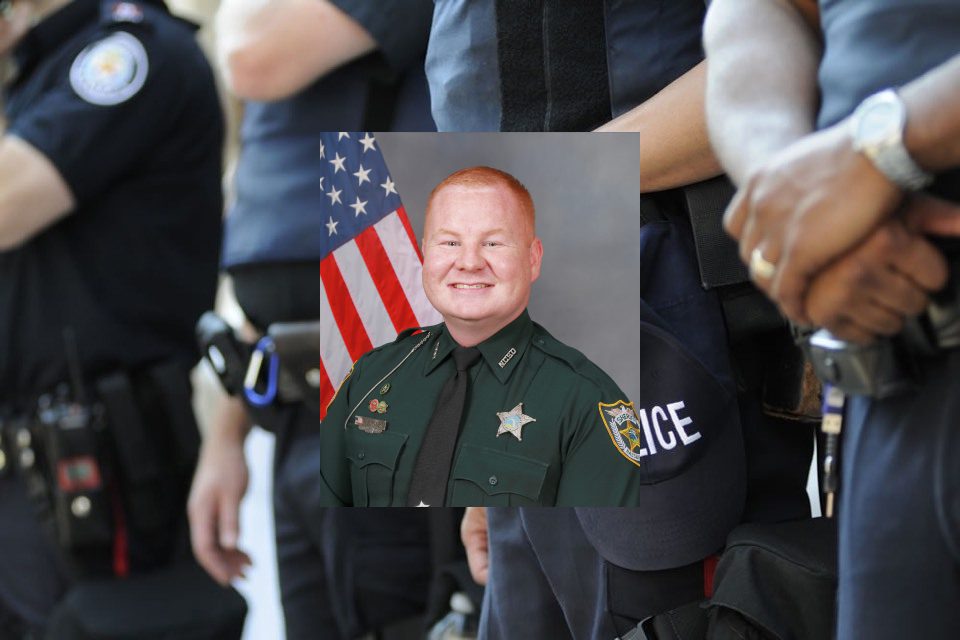 On Sunday, September 26, 2021, Florida residents learned that a deputy sheriff shot two days prior had succumbed to his wounds. Deputy Sheriff Joshua Moyers, badge number 1205, passed away Sunday due to a gunshot wound he had received days earlier. Deputy Moyers was 29 years old.

Moyers was conducting a traffic stop, which is one of the most dangerous moments for an officer. Officers have no idea if the person they are pulling over will cooperate. In this case, the suspect tried to get out of the situation by lying to Deputy Moyers.

The traffic stop was conducted near US-301 and Sandy Ford Road. When the man was questioned, he gave a false name, and Moyers learned that the tags belonged to a different vehicle. He opened the car door to place the man in custody, and the subject shot Moyers in the face and back. Other deputies arriving at the scene were unable to pursue the shooter as he fled over a railroad crossing just as the arms came down and a train passed.

Moyers was transported immediately to the UF Health Jacksonville. He remained on life support so that his organs could be donated to save the lives of others. Unfortunately, the shooter has not yet been caught.

Nassau County Sheriff Bill Leeper commented on how dangerous their work can be. “We never know what’s going to happen when we leave home in the morning. This was just a traffic stop, and it turned out to be a murder of the deputy.”

The Nassau County Sheriff’s Office is “committed to providing responsive, quality, and cost-effective service to the citizens of Nassau County. Deputies patrol the county’s 726 square miles and protect more than 89,000 residents.

The Nassau County Sheriff’s Office is an extensive and advanced law enforcement agency. The deputies handle patrols, a K9 unit, a special response team, and a hostage negotiation team. In addition, the department’s water search and rescue team is specially trained to cover and patrol the 77 square miles the department is responsible for protecting. The department also oversees the jail complex with inmate education and health services.

The agency also invites the community to help law enforcement with their “Eyes on Crime” program. This is program invites the public to register their home security cameras with the sheriff’s office to help fight crime.

Deputy Sheriff Joshua Moyers leaves behind his fiancé, parents, and brother. The community will help the family by coming together to show how much they appreciate the sacrifice made by Moyers. Fellow family in blue will also help to honor the life Moyers had lived and given for the people he loved, served, and protected.

Nassau County Sheriff’s Office announced the loss of Deputy Moyer. “It is with great sadness that I announce Deputy Josh Moyers has passed away this afternoon, September 26, 2021, at 2:19 PM at UF Health in Jacksonville. Please keep Josh’s family and fiancée in your thoughts and prayers as we navigate this tragedy.”