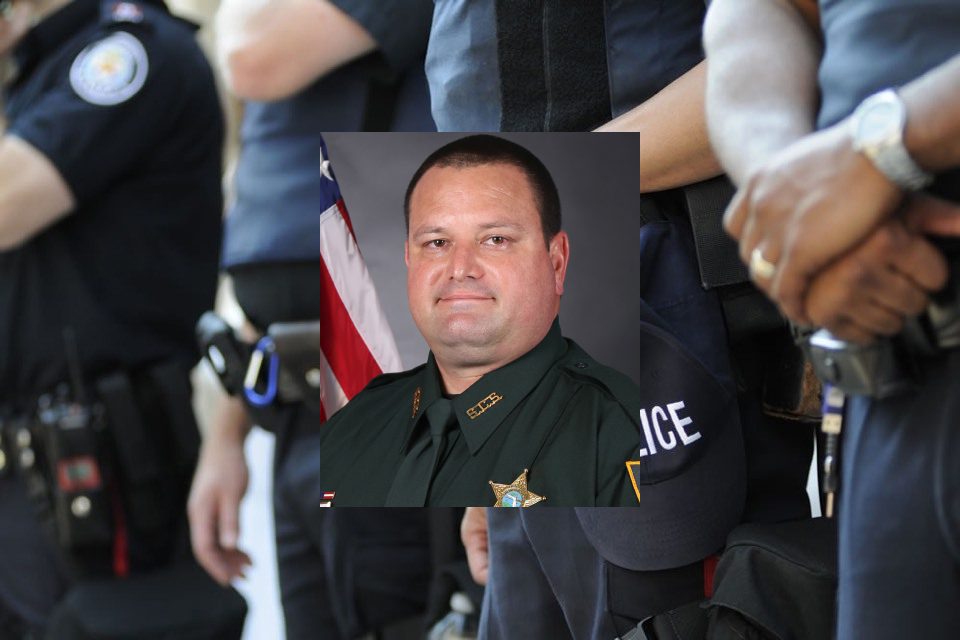 On Thursday, October 21, 2021, Deputy Sheriff Joshua J. Welge, badge number 2436, died due to complications of the coronavirus pandemic. He likely contracted the virus in the line of duty. Law enforcement has been hit especially hard with losses as the occupation leaves little room for social distancing. In addition, officers’ daily tasks have them in contact with many public members for various reasons. These reasons make policing one of the occupations with a high risk of contracting the virus.

Deputy Welge has worked in civil service for most of his adult life. In addition, he has more than 22 years of experience as a law enforcement officer. Deputy Welge was a current member of the Sarasota County Sheriff’s Office. He had served that department for over 16 years. Before joining the SCSO as a deputy, Welge was a police officer with the Venice Police Department for more than six years.

Deputy Welge joined the SCSO in 1999 as a corrections deputy before becoming law enforcement certified. He left the department and then served with the Venice Police Department from 2001 to 2007, later rejoining the ranks of the sheriff’s office later in 2007.

Welge was a deputy with the Sarasota County Sheriff’s Office. The agency is a large law enforcement department and the primary law enforcement for Sarasota County. The department is providing services to more than 434,000 residents. Their agency also has more responsibility for water training, water patrols, and rescues because part of its jurisdiction covers more than 169 square miles of waterways. In total, the department’s jurisdiction is 725 square miles in area.

The Sheriff’s Office is constitutionally mandated in the state of Florida. Burna D. Levi was the first appointed sheriff in Sarasota County in 1921. He had no previous law enforcement and was a placeholder until the first elections could be run. Sarasota City Marshal L. D. Hodges was elected by residents and took office in December 1922.
Sarasota County is known to have the most beautiful beaches in the world.

Deputy Sheriff Joshua J. Welge leaves behind his wife and three children. Unfortunately, the Welge children will join other young Americans who have lost a parent or primary caregiver to this deadly virus. Officers from various agencies, volunteer Honor Guards will help the Welge family perform honors at the funeral service and ensure that the community’s gratitude is wholly shared.

The Sarasota County Sheriff’s Office posted details of its loss on Facebook. “It is with heavy hearts we announce the passing of Patrol Deputy Joshua Welge on October 21, 2021. Over several weeks, Deputy Welge courageously fought COVID-19 with the support of his family and coworkers. He served his final shift on August 19, 2021, and tragically succumbed to the disease Thursday morning. Like so many first responders who have lost their life to COVID-19, Deputy Welge’s passing is recognized as a line of duty death. At this time, we appreciate our community’s respect for the Welge family’s privacy.”

Coworker Dan Slander shared his grief in losing a friend and fellow officer. “My condolences to the family of Deputy Welge. I can still see him every day coming into intake at night as I was bringing in new arrestees. He would be there in the open booking area typing away, and we would occasionally have a casual conversation about just life and how sometimes things can turn in an instant. He was a very hard-working man who I saw every day and every time I worked. God bless him, his heart, and his family.”