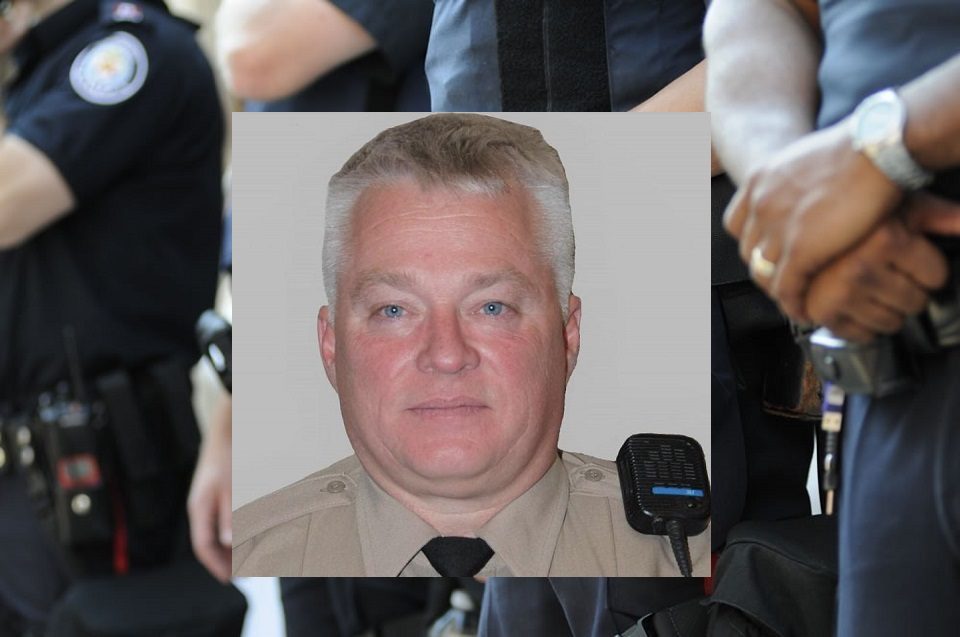 Authorities in Washington were disheartened to announce the loss of a veteran deputy due to COVID. Many law enforcement officers and first responder families have met extreme risk to do their jobs to help others, only to lose many of their lives to COVID in 2020. On December 11, 2020, Deputy Sheriff Jon Melvin passed away from complications due to the virus.

The total number of officers lost in 2020 is still not available; the latest count shows a loss of 206 law enforcement officers to the coronavirus.

Family members became concerned when they could not reach Deputy Melvin. After calling law enforcement to do a wellness check, his fellow deputies checked on him, a coworker, and a friend. Stunned, they found he had died at his home.

Tests confirmed the cause of death was COVID19. Deputy Melvin was 60 years old and had served his community with the Grant County Sheriff’s Office for more than 35 years. He was looking forward to retirement this year.

Melvin worked hard for the residents of Grant County. He worked patrol and participated in several specialty units. He was a part of the Off-Road Vehicle Unit, the Search and Rescue Unit, and the Marine Unit. Grant County children loved and respected Deputy Melvin, who also worked as a School Resource Officer in the Wahluke schools in Mattawa. In his spare time, he served as deputy for the Desert Aire community. Deputy Melvin is the second officer in the history of Grant County Sheriff’s Office to lose his life in the line of duty.

Deputy Sheriff Jon Melvin chose to spend his life and career serving the residents of Grant County. A member of the Grant County Sheriff’s Office, he worked hard to specialize in many areas to provide the most services to residents.

Deputies provide law enforcement services to the unincorporated areas of Grant County, Washington. They patrol more than 2680 square miles each day, serving approximately 100,000 residents. The area is predominantly rural and has a large native population. Cultures in the area include the Interior Salish, Wenatchi, and Okanagan.

Family and Friends Grieve Together

Deputy Sheriff Jon Melvin leaves behind his son, sister, and father. The residents of the community he served for so long, fellow law enforcement, friends, and extended family will help them through the coming days of grief. Public service is planned at a later date.

Grant County Sheriff Tom Jones commented on the loss of Deputy Melvin. “Deputy Melvin was a well-rounded, highly-skilled deputy whose intelligence was outweighed only by his compassion and willingness always to help others. Jon will be deeply missed. Please take a moment to pray for Jon, his family, and colleagues.”

Due to the time it takes for testing; the autopsy concluded that the official cause of death was COVID19. On January 4, Sheriff Jones released another statement to the public. We recently learned the cause of Deputy Melvin’s death is confirmed to be attributed to COVID-19. “I know I speak on behalf of the Sheriff’s Office staff by saying that this helps us understand Jon’s untimely loss, although it still hurts deeply. The Sheriff’s Office continues to support Jon’s family by helping them work through this time of loss and grieving by preparing for a future public ceremony to honor Jon. We will stay the course by sharing our strength and love with Jon’s family.”