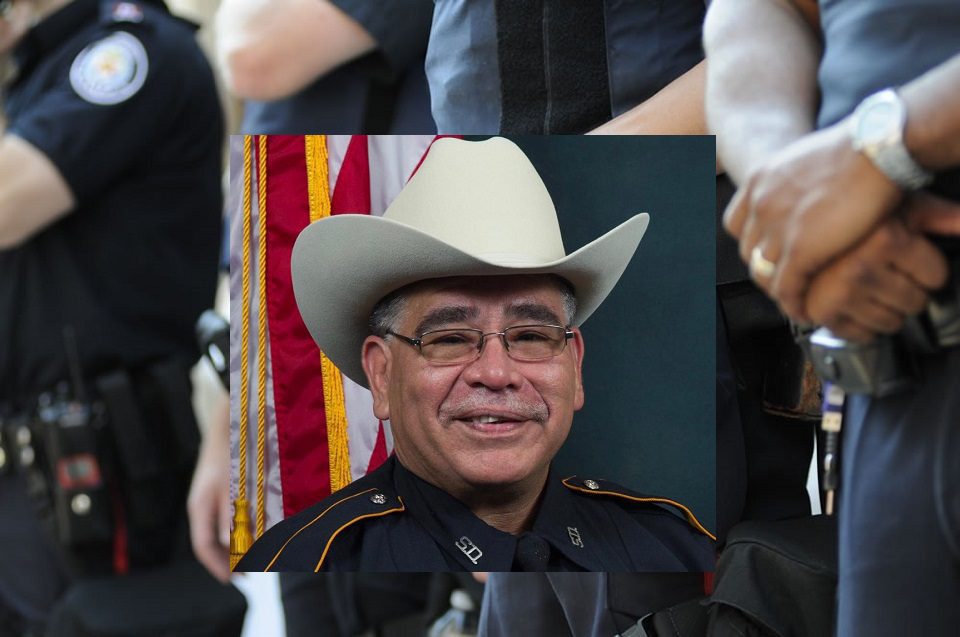 Texas Loses Another Officer to COVID19

Texas has been hard hit with losses in 2020 for law enforcement officers. Authorities were saddened to announce the loss of yet another law enforcement officer to the pandemic COVID19. The state of Texas has lost 55 officers so far in 2020, with 38 of these officers lost due to the current coronavirus pandemic. On Tuesday, November 3, 2020, Deputy Sheriff Johnny R. Tunches, age 56, lost the battle for his life from complications arising from COVID19. Deputy Tunches is presumed to have been exposed to the virus while protecting the community through his job with the Harris County Sheriff’s Office.

Tunches had worked as a Texas lawman for over 29 years. He had been most recently assigned to District 2. He began his career in 1991 when he was assigned to the Inmate Processing Center. Before serving his local community as a law enforcement officer, Tunches had served his country through his service with the US Navy.

Deputy Sheriff Johnny R. Tunches served for 29 years with the Harris County Sheriff’s Office. The HCSO was founded in 1837 and, over time, has grown to become the largest sheriff’s department in the state of Texas and the third-largest in the United States. HCSO employs more than 4600 residents and also has more than 200 reserve officers ready. They work to maintain law and provide protection to more than 4.1 million residents. The patrol officers protect and serve 1788 square miles, which includes forty-one incorporated municipalities.

The HCSO became accredited in 2002 and serves one of the most culturally diverse cities in the United States. John Moore was the first sheriff in the area, what was then called Harrisburg County. He was initiated into the office in February 1837. As one of the oldest law enforcement agencies in the South, the office began with one man on horseback and has grown to be one of the largest and most influential in the country.

Daughters to Carry On

The global pandemic has been leaving a trail of tears through families as they face the upcoming holidays with empty seats at the table. The loss of 250,000 Americans to the virus demonstrates the toll that the coronavirus is taking in the US. Deputy Sheriff Johnny R. Tunches leaves behind his wife and three daughters. Three daughters will carry on the legacy of their father. The local community will help provide support to the Tunches family as they share their grief and their father’s legacy.
The International Association of Chiefs of Police or IACP recognized the loss on their Twitter page. “Our thoughts go out to the family, friends, & colleagues of Deputy Sheriff Johnny R. Tunches, Harris County Sheriff’s Office, Texas.”

Harris County Sheriff Ed Gonzales spoke at the funeral for Deputy Tunches. “Deputy Tunches served the people of Harris County with distinction. We were proud to call him our partner and our friend. He will be missed terribly, and our condolences go out to his family and all those whose lives he touched.”