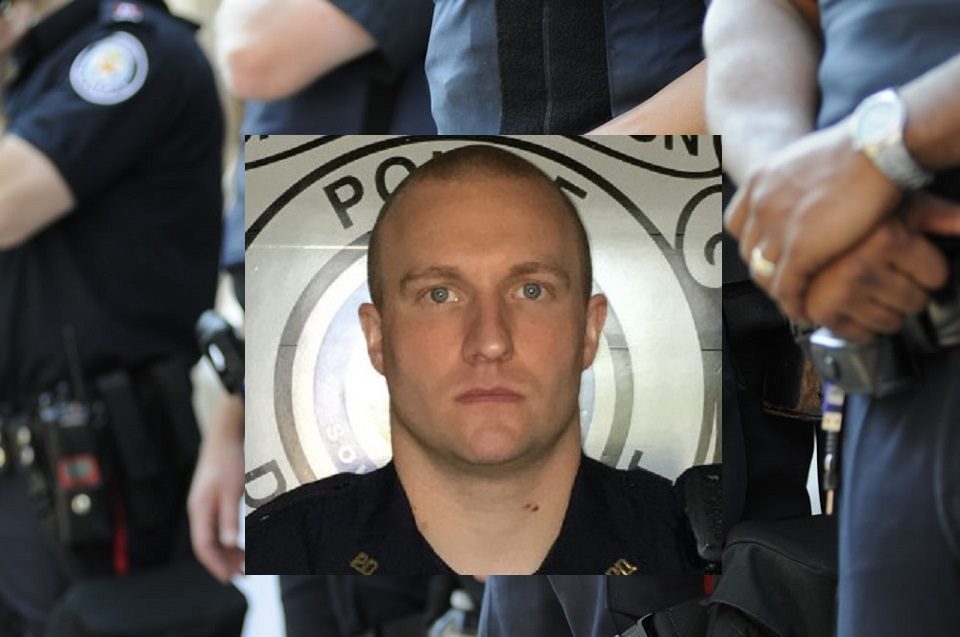 South Carolina officials were saddened to start the year with the loss of a local deputy. Twenty-nine-year-old Deputy Sheriff Johnathan David Price lost his life in an accident on Wednesday, January 6, 2021. He had been serving with the Marion County Sheriff’s Office since September 2020. Before working with the MCSO, Price had spent the first three years of his law enforcement career working for the Dillon Police Department as a patrol officer.

It was approximately 10:50 pm when an accident occurred between Price’s patrol car and another vehicle. The incident happened at the intersection of Maiden Down Road and Jackson Road. The driver of the other vehicle also died in the accident.

The county has developed a new slogan that residents are sharing amongst themselves and on social media. The motto created to welcome newcomers and visitors to the community says, “It’s Just Right.” When Price chose to serve and live in Marion County, he also thought it was just right for his family.

Officers are aware that they are putting their lives at risk each time they walk out the door. As part of their duties, they spend a great deal of time in their vehicles, and the risk of being injured or killed in an auto-related incident is much higher than in other professions. Even with that knowledge, it comes as a shock to young families with so much hope and future expectations. His wife and three young children survive deputy Sheriff Johnathan David Price. It will take a community to come together in support to ensure their future, just as Price has put his life on the line for the residents through his service.

The Dillon Police Department posted their shared grief for Deputy Price. “The Dillon Police Department is saddened to hear of the passing of Deputy David Price. David began his career in law enforcement with our department and served three years with us. He was a dedicated and hard-working officer who served the citizens of Dillon with pride. We will remember the memories made with him and always consider him a part of our family. Please keep his family, friends, and the Marion Sheriff’s Department in your prayers through this difficult time.”

Anne Arundel County Police Department posted their sadness with their followers and residents. “Deputy Sheriff Johnathan David Price. Marion County (SC) Sheriff’s Office. End of Watch: January 6, 2021. Deputy Sheriff Johnathan David Price was killed in an automobile crash while on-duty, and the driver of the other vehicle involved also died. Deputy Price is the fourth officer to be killed in a traffic-related incident this year and the second officer fatality from the state of South Carolina in 2021.”