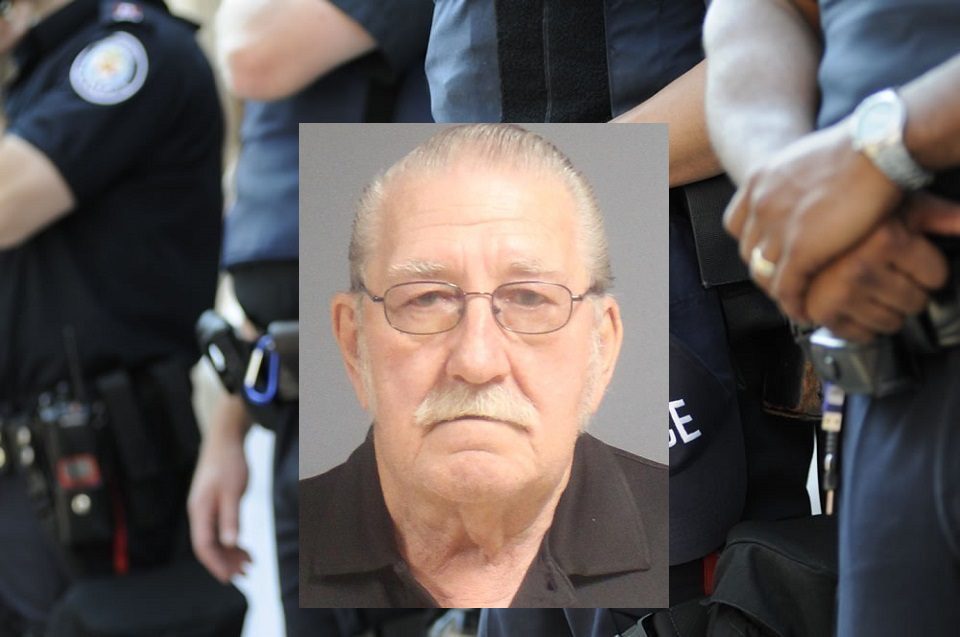 Deputy Dies from COVID19 in Pennsylvania

Pennsylvania authorities were sad to announce the loss of a veteran deputy. On Saturday, November 28, 2020, Deputy Sheriff John “Sonny” Kuhar, Jr. died due to complications with COVID19. He was 79 years old. Deputy Kuhar likely contracted the virus on the job while providing security at the Cambria County Human Services and the 911 building in Ebensburg.

Deputy Kuhar gave his all, including his life, to the Cambria County Sheriff’s Office. The CCSO provides law enforcement services to the residents of Cambria County. The office is responsible for the safety and security of nearly 130,000 residents. Patrol deputies for the department have more than 700 square miles to cover each day. The CCSO is located in Ebensburg, which is the county seat.

His large family survives the deputy. Deputy Sheriff John “Sonny” Kuhar, Jr. leaves behind his wife, Rose, and four children, grandchildren, and great-grandchildren. The veteran officer will be honored by the community, friends, and fellow law enforcement officers as they celebrate the life he lived. The community will stand by the Kuhar family in support during their time of grief.

Deputy Kuhar’s wife, Rose, commented on how much the loss has impacted her family. “He loved his family so much, especially his grandchildren and great-grandchildren. Everyone who knew Sonny loved him and spoke highly of him. He loved his time spent in law enforcement. He is already missed so much by all of us.”

Kuhar’s grandson, Brandon Garver, spoke of his love for his grandfather. “He meant the world to so many people. He was my hero. Growing up, Pap was everything – the world’s actually a little bleaker since he’s been gone already – it’s tough.”

Eric Bishop, another grandson of Deputy Kuhar, stated that the family is living his memories and trying to survive. “He was somebody that always had your back and would go out of his way to help you.”

The Cambria County Sheriff’s Office posted the loss on their Facebook page. “We are unfortunate to announce the passing of Deputy Sheriff John “Sonny” Kuhar this morning after a brief illness. Deputy Kuhar has been employed with the Cambria County Sheriff’s office since 1987. He was also the Blacklick Township Police Department’s former Police Chief and recently celebrated serving his 60th year in law enforcement. In the last few years as a part-time Deputy, he served as the Security Deputy at the Human Services/911 building. Those who knew Deputy Kuhar loved and admired him. Our sincere condolences go out to his wife, Rose, and his children. He will be greatly missed.”