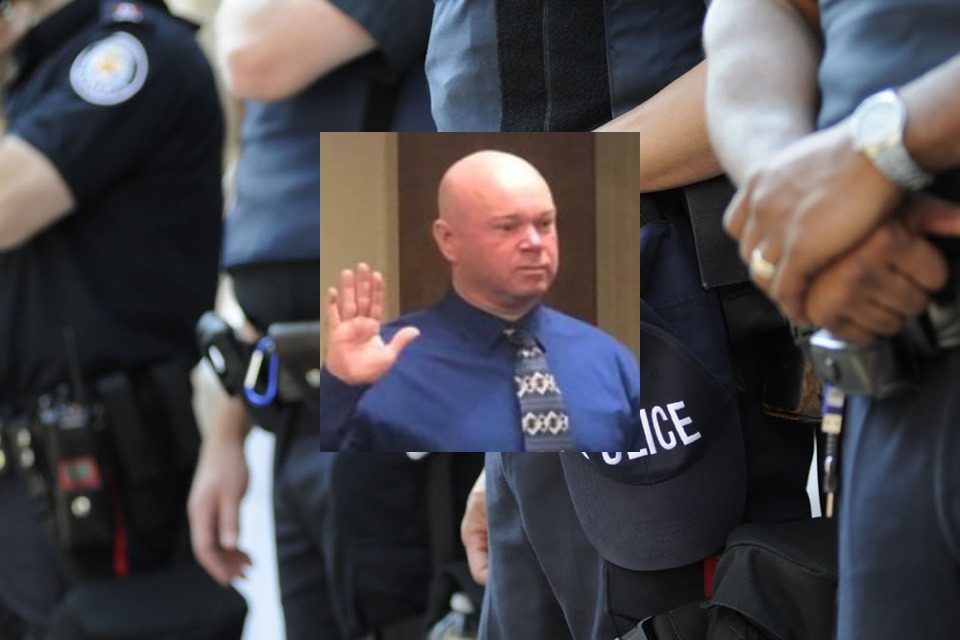 Lyon County, Nevada residents, were saddened to learn that a local deputy had died in the line of duty. On Friday, October 8, 2021, Deputy Sheriff John R. King, badge number 577, died due to complications from contracting COVID19 while on duty. He had served his community as a sworn law enforcement officer for more than 15 years.

Coronavirus or COVID19, along with its many variants, has become the number one cause of line of duty deaths among law enforcement officers in the United States. Deputy John King is now one of over 800,000 US residents who have died from the virus. We have learned that certain occupations carry a much higher risk of infection than others. First responders, medical workers, and law enforcement are positions that carry extreme risk, do not allow for social distancing, and make wearing masks impractical in some situations.

The federal government wanted to keep Americans safe as the pandemic began. We needed to keep specific individuals, namely law enforcement and emergency services, on the job while everyone else was ordered to quarantine. The exceptional risk was noted, and mandates put into place some financial remedy to protect families from extreme loss. Officers who contract the virus and lose their life, their family receives the full economic benefits that come under the line of duty designation.

Today, the LCSO has jurisdiction of 2,024 square miles. The agency provides complete law enforcement services to nearly 60,000 residents. The County is named for Nathaniel Lyon, the first general to be killed in the Civil War.

The LCSO has the primary functions and responsibilities of most county sheriff’s departments. In addition, the agency has two satellite offices. The LCSO provides patrols, investigations, victims’ services, court security, jail management, and civil service.

Deputy Sheriff John R. King leaves behind his wife, son, two daughters, and two granddaughters. The King family will join with the millions of other families in the US who have lost a loved one to the deadly pandemic. Providing services, assistance, and honor ceremonies, the LCSO, and other area agencies will be there to help the King family during this difficult time.

Carrie Roberts Smith, a friend and neighbor of Deputy King shared her thoughts online. “I worked the shift as John’s dispatcher for seven years. He was my homie. Had many great memories with him over that time. One of the most stand-up dudes you would ever meet. He was a goofball but a real American Hero. He was our small-town GI Joe, and we all loved and respected John. He knew how to roll with the best of them but always remained humble. I feel so blessed to have been a small part of his life and am devastated for our LEO community and for his wonderful wife and kids. You didn’t know a better guy than this. Thank you for your service and your friendship. Until we meet again.”