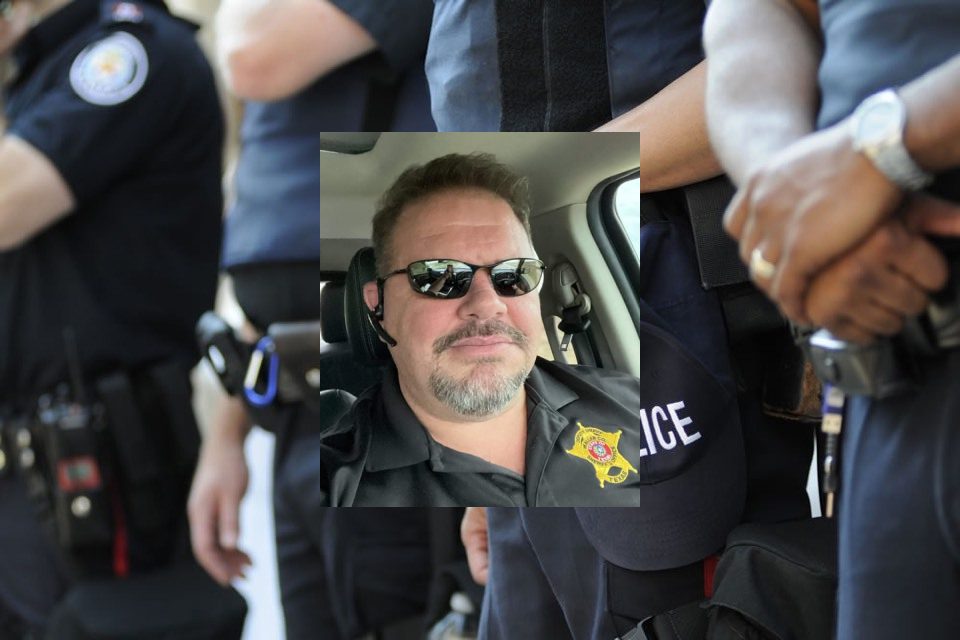 Texas has had an extremely rough time within its law enforcement agencies during the past year as the COVID19 pandemic has taken the lives of many of its state’s officers. The state has lost nearly one hundred officers since January to the deadly virus. COVID19 has quickly become the number one killer of law enforcement officers in the US.

On Wednesday, November 3, 2021, Deputy Sheriff John Edward Moon, badge number 576, died due to complications of contracting COVID19 while in the line of duty. Contract tracing demonstrated that Deputy Moon came into contact with the virus while guarding an inmate who had tested positive at the Tomball Regional Medical Center.

For over 23 years, Deputy Sheriff Moon worked to serve his community and provide a safe environment for them to raise their families and prosper in peace. He served as a deputy with the Waller County Sheriff’s Office.

John was a member of Katy’s First Baptist Church. He was involved in various law enforcement-related activities. John enjoyed the collecting and safety training of different bladed (knives) and shooting weapons.

Waller County has approximately 43,000 residents. It was named for Edwin Waller, a signer of the Texas Declaration of Independence. Waller was also the first Mayer of Hempstead, the Waller County.

This area of Texas is included in the Houston Metropolitan Statistical Area and the home of Prairie View A&M University. Therefore, the area provides adequate house for the many students who visit each year.

The WCSO is the primary law enforcement agency in Waller County. The deputies provide federally accredited law enforcement services to all the residents of the community. The office also provides patrols, investigations, court services, court security, and the Waller County Jail management. Moon had been guarding an inmate when he contracted the virus.

Deputy Sheriff John Edward Moon leaves behind his mother and son. Many families have suffered the same consequences, and going forward for many families into their future will be difficult. As a many who worked for so many years for others, he could touch and impact the lives of many residents. His work was evident as residents lined the streets with posters and flags in an attempt to share their gratitude and respect for the sacrifice made by Deputy Moon.

Ryan Crady, a local EMS worker, commented on the loss of a friend and fellow first responder. “John, you will be missed, buddy. You were a hell of a good guy, and I thoroughly enjoyed the time we worked together. Between the sheriff’s office and also the Waller EMS.”