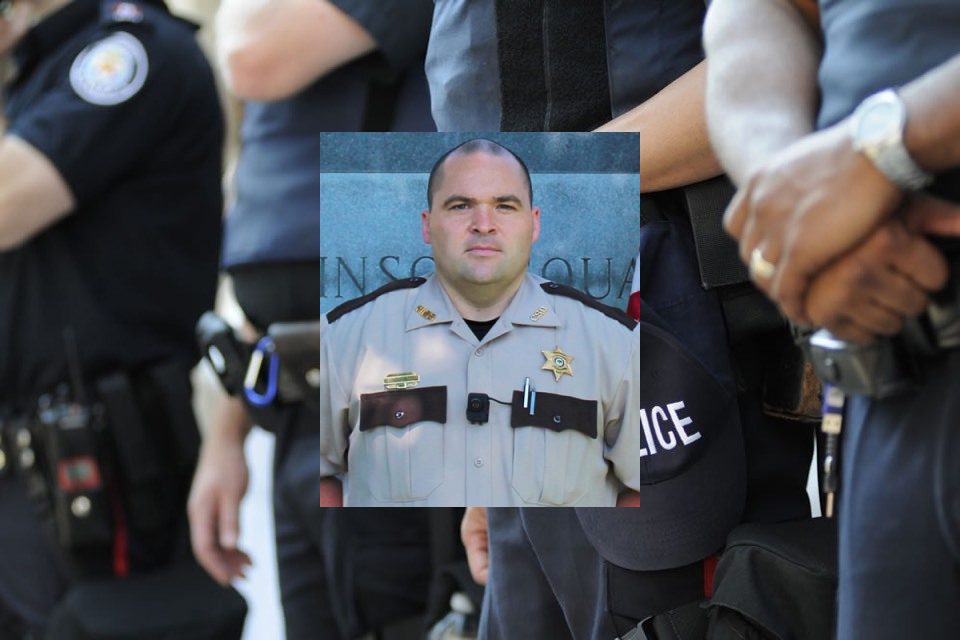 On Wednesday, August 28, 2019, Mississippi authorities briefed residents about the loss of a local deputy who was involved in an accident while on duty. Deputy Sheriff Jeremy Voyles, age 33, was killed when involved in a single-vehicle accident. Deputy Voyles was a member of the Chickasaw County Sheriff’s Department.

Vehicle crashes and other types of automobile accidents cause most deaths for law enforcement. Distractions with equipment and adrenaline-created ‘tunnel vision’ are often considered primary causes. Speed can also be a factor.

Deputy Sheriff Voyles and a state narcotics agent were investigating, and their vehicle left the road and rolled over several times. The accident occurred on County Road 4 close to the town of Houlka the prior evening. The officers were not pursuing a suspect, and the accident is under investigation.

Deputy Voyles needed specialty care for the grave wounds he suffered in the accident. He was air-lifted to a Tupelo hospital. The morning following the accident, Voyles passed away from his injuries.

Jeremy Voyles had served as a sworn deputy with the Chickasaw County Sheriff’s Department for over five years. Voyles’s most recent assignment was with the North Mississippi Narcotics Unit. Previously, Voyles had been a sworn officer with the Mississippi Department of Transportation. In addition, Voyles was a DARE instructor, a Mason, and a Deacon with the Parkway Baptist Church.

The CCSO has a jurisdiction to cover that includes 504 square miles. The population served in Chickasaw County is approximately 17,000 residents. Therefore, the department had the extra burden of covering a large territory with few residents. The CCSO maintains a staff of about 15 sworn officers and 18 civilian employees. The agency also has an additional part-time officer.

These men and women work to cover the large size of the county, patrol, handle criminal investigations, and provide victims’ services. They also are responsible for the management of the Chickasaw County Jail, courtroom security, and civil service.

Deputy Sheriff Jeremy Allen Voyles leaves behind his wife, two young children, and parents. The Voyles family will be supported by family, friends, and fellow officers who mourn the loss together.

Resident and teacher Autumn Bankhead shared her condolences for the loss of an officer who touched the lives of her students. “Many thanks to Officer Jeremy for the time and care that he gave to our students at Okolona Elementary. May the Comforter hold the family, his coworkers, and every child he touched.”

Rhonda Burt of Houlka was a former teacher of Deputy Voyles and remembered him from his younger days. “I have such fond memories of Jeremy when he was a student in my classroom. I cherish these. I pray that each of you finds comfort in your memories of him. All of you are in my prayers. May God give you the strength you need during this difficult time. God bless each of you.”

The Mississippi House of Representatives rose and took a moment of silence in honor of the loss of Deputy Voyles. “Madam Speaker, I rise today to celebrate the life and service of Deputy Sheriff Jeremy Allen Voyles, who passed while on duty on Wednesday, August 28th, at the age of 33. Deputy Sheriff Voyles, a resident of Houston, Mississippi, was Deputy Sheriff with the Chickasaw County Sheriff’s Department. He followed in the footsteps of his father, Houston Police Chief Billy Voyles, and had an 11-year career in law enforcement.”