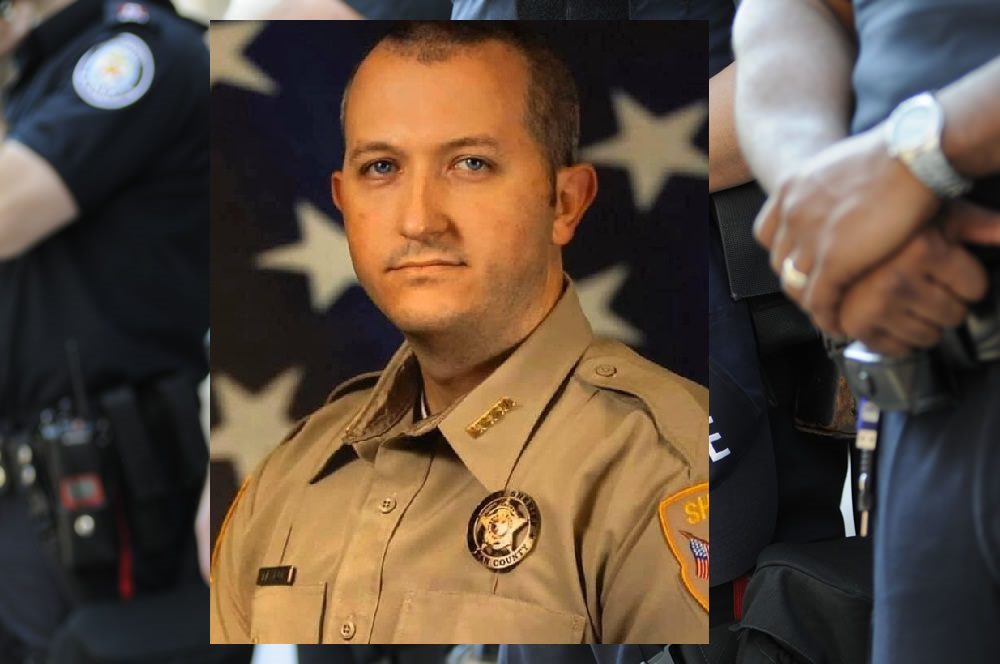 The Bryan County Sheriff’s office is located in Durant, Oklahoma. The Oklahoma state constitution instituted the office of sheriff as an elected office in July 1907, when each county was assigned. Bryan County, Oklahoma is the only county in the US named for the Democratic politician of the day, William Jennings Bryan.

Bryan County covers 909 square miles with a population of 42,416 citizens. The county seat is the city of Durant. Durant is also the headquarters of the Choctaw Nation of Oklahoma. Rich in history, the county became settled by the Choctaw tribe in 1831-2, the native tribe referred to the area as the Pushmataha District, but was also known locally as the Blue County. The area is filled with traditions and a past that connects with the people and the community. Residents enjoy both the charm of the Texoma area and the closeness of the metropolitan Dallas-Fort Worth, Texas cities.

Responding Fast: A Danger of Policing

When an officer gets an emergency call, they respond. They know that often, how soon they can reach someone can be a matter of life and death. No matter the danger, instead of running away, an officer runs towards the crisis, not thinking twice about his or her own personal safety. Police officers put their lives on the line this way each and every day. Each time an officer puts on their uniform and leaves home, there is no guarantee they will return. It is the integrity and the love for their community and the people in it that drives them to care and protect all those on their watch.

When the 911 call comes across their radio, officers try their best to get to the scene quickly. That alone can be dangerous. Car crashes claim an average of 64 officers’ lives per year, excluding federal officers. While there are many dangers and stresses that an officer can face on the job, there are several things that can contribute to crashes. These can include speeding, not wearing a seat belt, being distracted using mobile equipment while driving, and even having tunnel vision from the increased stress while attempting to get to a call quickly. Many agencies are working to reduce these numbers by working with their officers and teaching them safer driving techniques.

Early in the morning, just before 6:00am on January 14, 2020, Deputy Sheriff Jarid Taylor received an emergency 911 call. There is no doubt that he immediately went into action to get to the scene as quickly as possible. The morning was still dark, foggy, and the roads were slick and wet. No one is quite sure what occurred, but in the rush to save a life, Deputy Taylor’s car slid off the road and hit a tree. The accident cost him his life. Deputy Taylor was doing what he loved most, caring for and saving the people in his community.

The community lost an officer, but a young mother lost her soon-to-be husband and two young children lost their father. The young family just starting out is mourning the loss of their loved one. Friends, as well as the entire community, including his fellow troopers are heartbroken to have lost such a fine young man. He played softball on an adult softball league and made an impression on many people. Everyone knew him as kind, helpful and someone they could count on and trust. The troopers took turns standing vigil by his side until his funeral. The community is working together to show the young family support as they begin to heal from this tragedy.