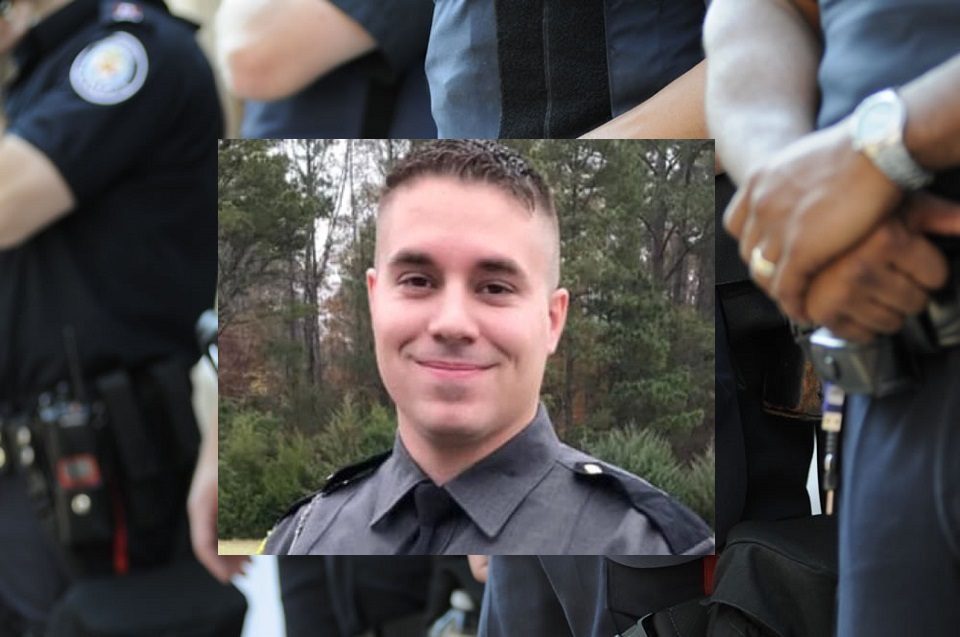 North Carolina officials were saddened to announce the loss of a local deputy sheriff injured in an accident on Thanksgiving Day. Deputy Sheriff Jared Michael Allison, age 26, died from injuries sustained in the crash on December 1, 2020. He had served with the Nash County Sheriff’s Office for 2 ½ years.

Deputy Allison had given up his Thanksgiving holiday to serve and protect his community. He had just finished with a traffic stop when a motorcycle went by the stopped vehicles. The driver was going too fast on US 301 in Rocky Mount. Nash immediately pursued the bike to make a traffic stop. While attempting to catch the motorcycle, another vehicle turned left in front of his patrol vehicle. The accident that followed occurred at the intersection of May Drive.

Allison was driving an SUV patrol vehicle. He struck the car, and his truck overturned from the impact of the accident. Deputy Allison was ejected from the vehicle and sustained life-threatening injuries. Life-saving measures were immediately taken, and Allison was transported to Vidant Medical Center. He remained there under treatment in critical condition until he passed away four days later.

Deputy Allison was only beginning his life as a law enforcement officer. He had served his community with the Nash County Sheriff’s Office wearing badge number I-104. Before joining the department, Allison had served in the US military and was an Army Veteran.

Deputy Allison was serving Nash County residents with his work with the Nash County Sheriff’s Office. A long history in the US, Nash County was formed in 1777 out of parts of Edgecombe County. Residents named the county after American Revolutionary War Hero Brigadier General Francis Nash, who fought at the Battle of Germantown and was mortally wounded the same year.

The sheriff’s office and its deputies are responsible for all the unincorporated areas of Nash County. They patrol and protect 543 square miles with a population of more than 94,000 residents. The Nash County Sheriff’s Office promotes its service through its core values of honor, diligence, and compassion. The current Sheriff, Keith Stone, believes in community enforcement by listening to community members. The department hopes to provide quality protection to its residents by giving outstanding customer service.

No one would deny that Deputy Allison is gone too soon. A loss to not only his family but to the entire community as an asset that was willing to have a long career and future getting to know them and providing them with services. Deputy Sheriff Jared Michael Allison is survived by his wife, son, and his parents. The entire Nash community, including local law enforcement agencies, will be honoring the life that Allison lived and provide support to his family.

The Burton Law Firm posted the accident’s story on their blog and sent condolences to the family. “We would like to offer our thoughts and best wishes to the family of Jared Allison following this tragic crash in Nash County.”

Grant County Sheriff’s Office in Kentucky posted condolences on their Facebook page. “Our thoughts and prayers go out to the agency and family of Nash County, North Carolina Deputy Jared Michael Anderson.”