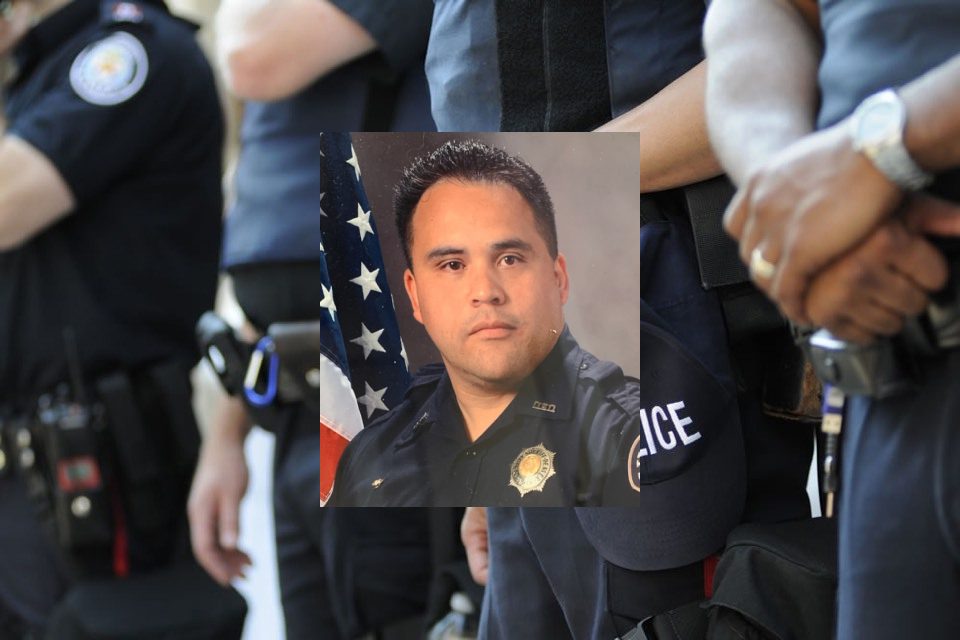 When vaccines are available, it is challenging to continue to learn of officers dying from COVID19. Colorado officials came forward to let the public know that a local Denver area deputy had passed away from the virus. On Sunday, May 16, 2021, Deputy Sheriff James Herrera died due to complications of the coronavirus. He most likely contracted the virus at his most recent assignment at the Downtown Detention Center in Denver, Colorado. He was 51 years old.

We as Americans learned that many occupations held a much greater risk of contracting COVID19. First responders, EMTs, healthcare workers, and law enforcement officers were at the most significant threat. We lost hundreds of thousands of Americans to this dreadful virus. Hundreds of these losses were from the loss of law enforcement officers, who chose to fulfill their duties to others. Today, the numbers are slowing, but obviously, not enough.

Deputy Herrera served his community through his work with the Denver Sheriff’s Department. Herrera spent 25 years serving with the department. The DSD provides criminal justice services to Denver, Colorado. The agency also is responsible for the oversight and management of Denver’s jail systems, security for the city’s courts, and any other assignments given under the executive director of safety. The DSD does not provide patrol services or investigative services in Denver; those responsibilities are turned over to the Denver PD. DSD employs more than 985 both sworn and civilian members.

Deputy Sheriff James Herrera leaves behind his wife and two children. Along with many law enforcement officers, the community members came forward to show honor to Herrera as he was escorted from the hospital to the funeral home. These same individuals will help keep the Herrera family on their feet as they work through these difficult times.

K9 Officer J Curry left the following message to Deputy Herrera online. “God bless you, Brother. My K9 and I enjoyed working with you, and we will miss you. You always had our sixes and will never forget that. Rest in peace, and we will see you again someday. Never forgotten.”

Deputy Herrara’s sons Stephen and Andrew spoke of how dedicated his father was to his job and how hard it had become due to COVID. They’re working these huge amounts of hours in a day, like 12-hour shifts and 16-hour shifts. They have so many people that come through their work environment. They have no way of defending themselves from something like that.”

Denver Sheriff Elias Diggins shared his condolences for the family. “It is with a heavy heart that we share Denver Sheriff Deputy James Herrera passed away earlier today from COVID-19 with his immediate family by his side. Herrera is a 25-year veteran of the DSD and was assigned to the Downtown Detention Center. We ask that you keep them in your thoughts and prayers and respect their privacy during this difficult time.”

The Denver Sheriff’s FOP posted the following announcement on social media. “DEPUTY JAMES HERRERA S96014-EOW May 18th, 2021. Today D/S Herrera has succumbed to COVID-19. He is the first Denver deputy to die in the line of duty from COVID. A longtime member of Lodge 27, we send our condolences out to James’s family.”