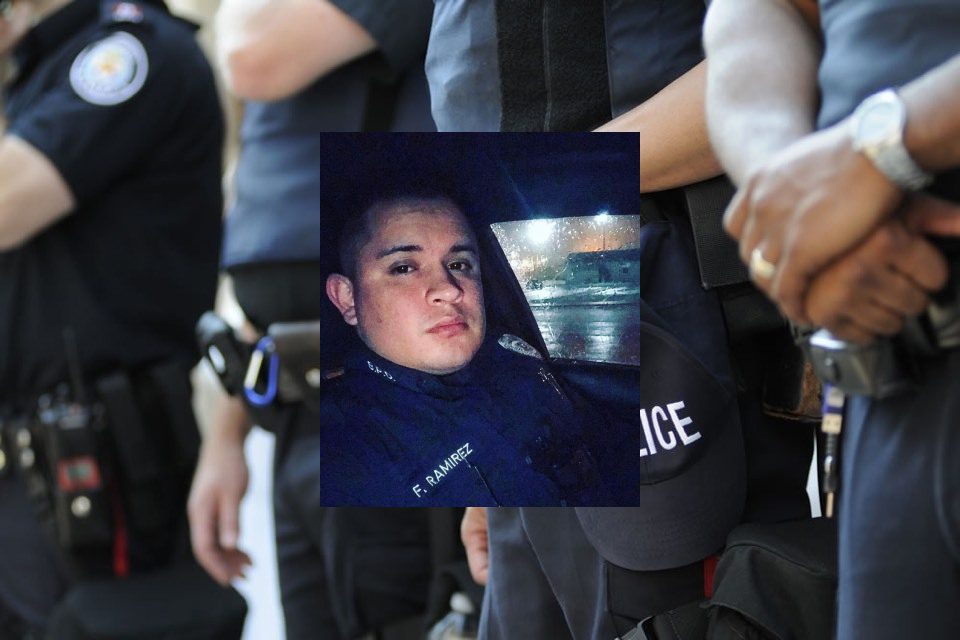 On Thursday, November 18, 2021, Arkansas residents learned that a local deputy had been killed in an automobile accident while on duty. Deputy Sheriff Frank Ramirez, Jr., badge number 121, died when he was involved in a single-vehicle crash when answering a call for help. Deputy Sheriff Ramirez was 29 years old.

It was near 12:50 am when Deputy Ramirez was attempting to respond to a call for assistance. The call had come into the 911 dispatch center, and Ramirez took the call. Ramirez was driving on State Highway 14 during the rain. He was traveling eastbound and approaching a curve in the road and became airborne.

Deputy Ramirez wanted to work in civil service to create a better world for his children, family, and neighbors. However, he decided that he was a good fit for law enforcement. Ramirez first worked with the US Border Patrol as a sworn agent. Then he worked with the Batesville Police Department, gaining about two years of experience as an officer. Recently, Deputy Ramirez took a position with the Independence County Sheriff’s Office and served for about five months.

Before the COVID19 pandemic, automobile accidents were the number one cause of line of duty deaths among law enforcement.

The current Sheriff Ron Stevens took charge of the Independence County Sheriff’s Office in 2017. In his first year in office, more than 400 criminal charges were filed based on the department’s work. In the last four years, the department has undergone many changes. The agency received all-new, more comfortable, and practical working uniforms. With their new style, the agency’s patrol vehicles got a new look as well.

The ICSO has become a progressive agency demonstrating alternative law enforcement options to address the multitude of concerns from residents that they are faced with. As a result, community policing efforts have become popular across the country. The extra steps taken by this department to improve their policing efforts and community relations are impressive.

Officers with the ICSO have partnered with local mental health agencies to receive training on handling calls that involve individuals with mental illness, autism, or other concerns. By taking these kinds of steps, law enforcement agencies may reduce tragedies that can often occur due to misunderstanding. In addition, the ICSO strives to be a model department that others can look to for ways to strengthen their community relations.

Deputy Sheriff Frank Ramirez leaves behind his wife, son, and daughter. The community will need to help support the Ramirez children to ensure that they can reach their full potential. Loss is a tragedy for any family to go through. Honor guards will help to ensure that the community’s gratitude is shown to Deputy Ramirez for his sacrifice.

The Independence County Sheriff’s Office posted news of the loss online. “Hero Down. We are devastated to report that Patrol Deputy Frank Ramirez, #121, was killed in the line of duty early this morning. Patrol Deputy Ramirez was involved in a one-vehicle accident and succumbed to his injuries.

Ramirez was married with two young children. This is a time of tremendous grief for our agency, his family, and our communities. Pray for Ramirez’s family blood and blue, our community, and our department! #121, rest easy. We’ve got the watch from here.”