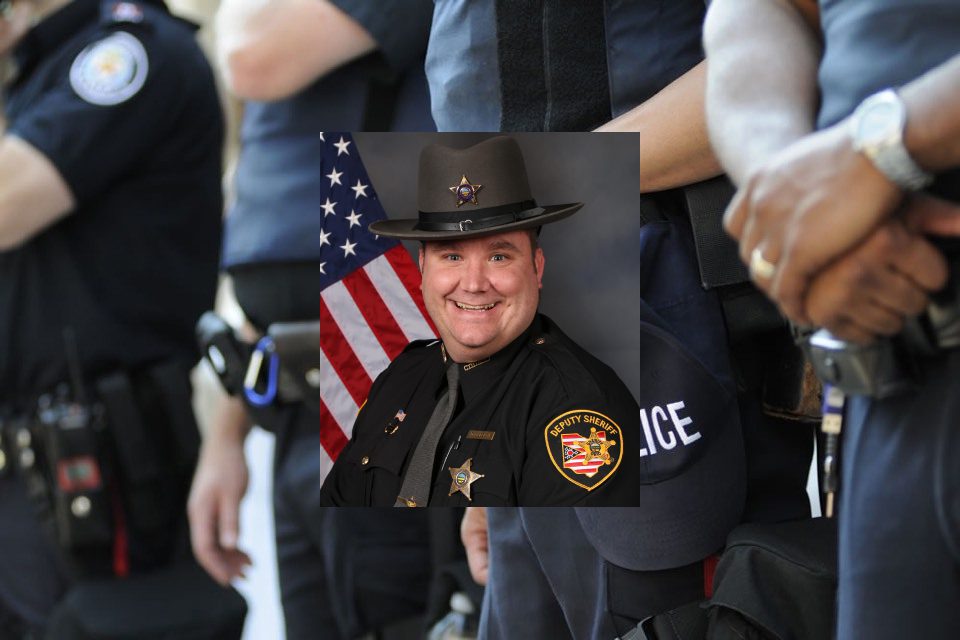 Ohio Devastated by Loss of Deputy to COVID

On Friday, February 12, 2021, Ohio residents were stunned to hear that they had lost a local deputy to the coronavirus pandemic. Deputy Sheriff Donald Raymond Gilreath, III, passed away due to complications of COVID19. Americans have been devastated by the losses of hundreds of thousands since the beginning of the pandemic. Some occupations put residents at a much higher risk. Many brave officers and first responders have continued to do their jobs to help others and protect their communities despite the risk to their own lives and their family.

Contact tracing has not shown Deputy Gilreath most likely contracted the virus through his duties at the Hamilton County Justice Center. However, it is considered a line of duty death.

“Donny,” as he was known to his friends, was born in Cincinnati and grew up in the Deer Park area. He chose a career path in law enforcement. Deputy Gilreath became an officer with the Hamilton County Sheriff’s Office in April 2005. He served with honors and distinction for more than 15 years. Deputy Gilreath was 36 years old. Most recently, he had been assigned duties at the Hamilton County Jail.

He was a family man, loved his children and helping others. Friends and relatives say that Gilreath was “always ready to lend a hand, or fix things.” He enjoyed hunting, golf, and sports. He loved Hamilton County and truly enjoyed his job serving his community.

Deputy Gilreath chose service with the Hamilton County Sheriff’s Office. The mission statement posted by their department reads that its mission “is to sustain and protect the quality of human life in Hamilton County by providing responsive, efficient and quality public services.”

The agency has many local responsibilities. The HCSO manages and operates the county jail, provides transportation and court services. The HCSO also works with the state to collect delinquent state taxes. The officers also provide transportation to individuals who have been committed to other state institutions.

COVID19 has been leaving gaps in both our families and our society. In the case of law enforcement officers, many that have passed had years of experience protecting residents. The knowledge that will be difficult even to attempt to replace. The loss of officers and first responders across the country as they have risked their own lives serving the rest of their communities.

Deputy Sheriff Donald Raymond Gilreath, III, leaves behind his wife, three children, and sisters. It will take a great effort from residents and fellow officers to support them in their loss.

Hamilton County Sheriff Charmain McGuffy issued a statement regarding the loss of Deputy Gilreath. “I met Donald Gilreath III when he was a young recruit in the year 2005. I was always impressed with his willingness to serve and his commitment to justice. He served with integrity, bravery, and honor. The people that encountered him frequently remarked on his professionalism and his willingness to help and serve. All of Hamilton County will be eternally grateful for his 15 years of service in the Hamilton County Sheriff’s Office.”

The International Association of Chiefs of Police or IACP left their sympathies online for their followers to share. “Our thoughts go out to the family, friends, and colleagues of Deputy Sheriff Donald Raymond Gilreath, III, Hamilton County Sheriff’s Office, Ohio.”