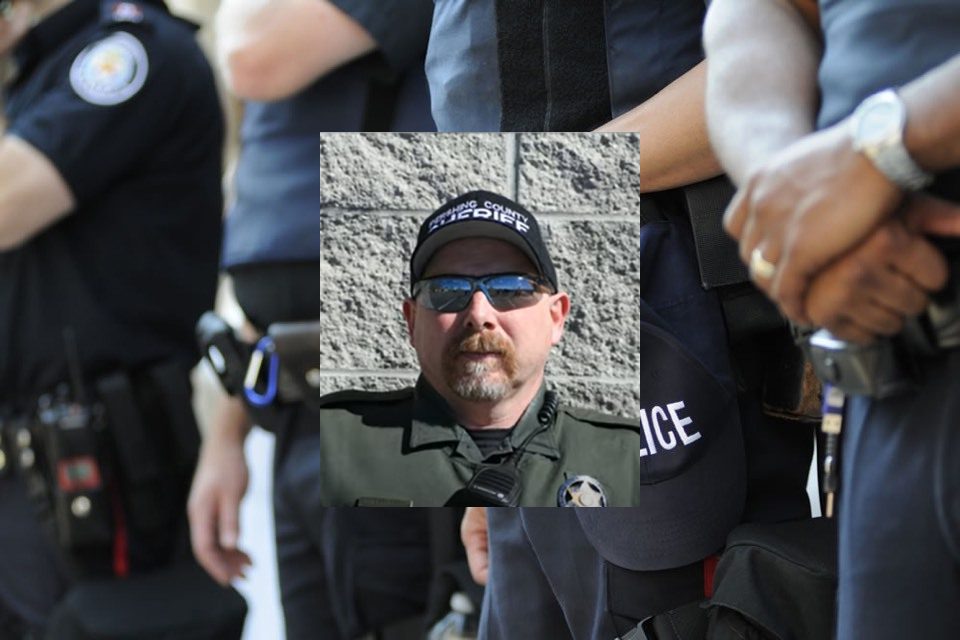 Nevada residents recently learned that a local deputy had died in the line of duty due to COVID19. On Wednesday, October 20, 2021, Deputy Sheriff Don Poffenroth, badge number 106, died due to complications from contracting the virus. Likely, Poffenroth contracted the virus in the line of duty while working as an officer.

COVID19 has quickly become the number one cause of line of duty deaths for law enforcement across the country. These deaths contribute significantly to the hundreds of thousands of US children who have lost a family member to the virus. Policing is an occupation that does not necessarily permit social distancing and brings officers into contact with many civilians each day. In the time of this pandemic, occupations like law enforcement, medical workers, and other first responders put their lives on the line every day for their communities.

Deputy Poffenroth had spent many years serving the residents of Pershing County, Nevada. For more than 18 years, Poffenroth was a dedicated, sworn law enforcement officers with the Pershing County Sheriff’s Office. His life was spent assisting and protecting residents in his jurisdiction.

Pershing County is in the middle western area of Nevada and was founded in 1919. The county was named after John J. Pershing, an Army general. The Burning Man event is held partially in Pershing County, including some parts of Black Rock Desert.

Officers with the Pershing County Sheriff’s Office patrol an area of more than 6,067 miles and provide law enforcement services to a population of about 6,800 residents. The department faces many challenges in providing quality service to a low population in a large district. The department offers patrols, victims services, court civil service, court security, and the Pershing County Jail management.

Deputy Sheriff Donald Albert Poffenroth leaves behind his wife and three children. Unfortunately, these children will join the hundreds of thousands of American children who have lost a parent or primary caregiver to the virus. Community support will be needed to ensure that these families prosper in the future. Honor guards and other volunteers came forward for funeral ceremonies to demonstrate gratitude for Poffenroth’s sacrifice on behalf of others.

Rose McGuinness, a resident, shared sympathies and spoke of what a great officer Poffenroth had been. “One of the best officers I have ever met. A huge loss to the community. Condolences to his family.”

Retired Corporal Gary Hughes added his support to the Poffenroth family. “Rest in Peace, Deputy Poffenroth. Thank you for your service. My thoughts and prayers are with the Poffenroth Family and the Pershing County Sheriff’s Office.”